The service is catching up to Spotify and Apple Music 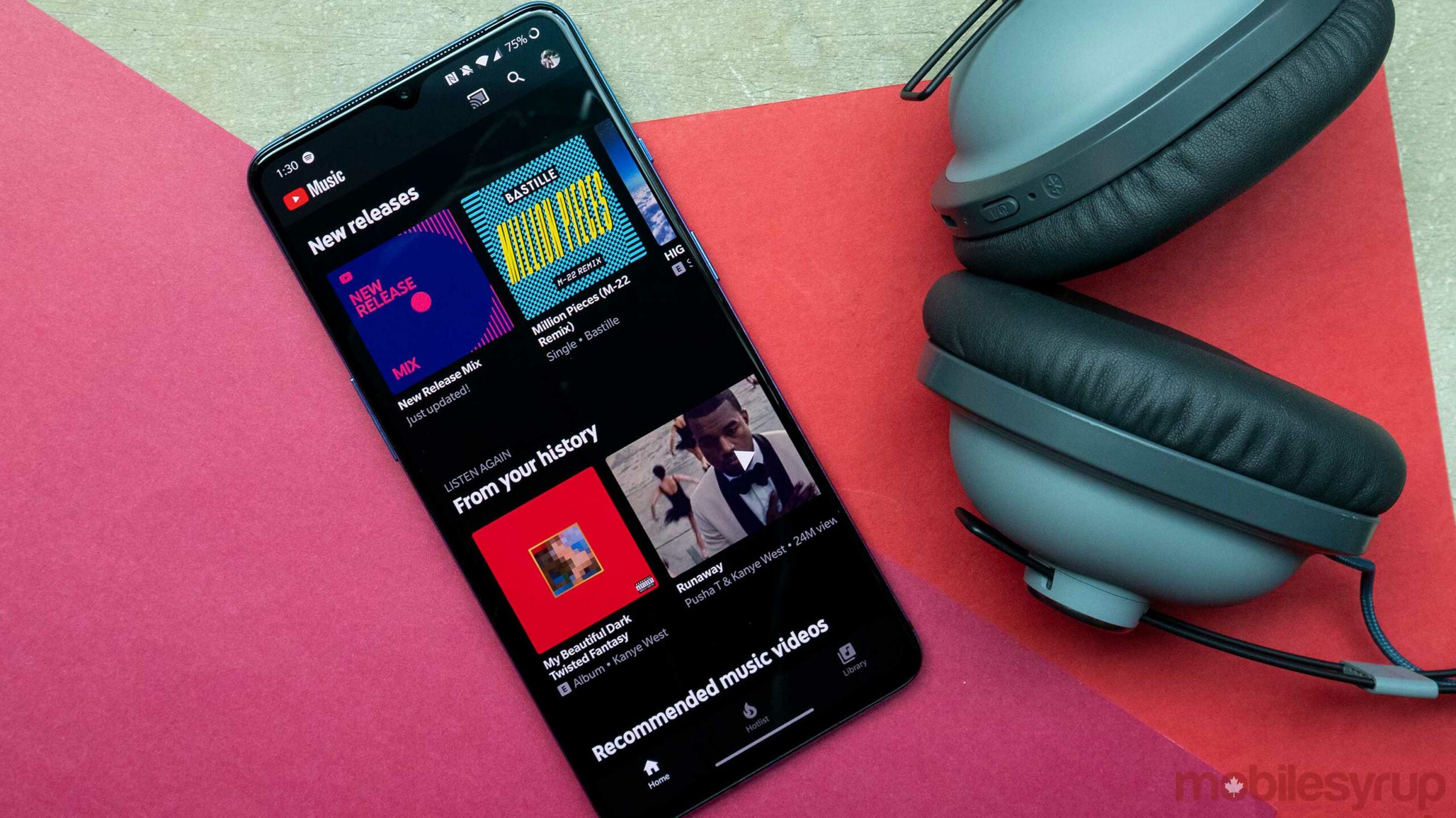 It appears that YouTube Music is following its competitors and is going to offer a “Year in Review” playlist towards the end of the year.

These playlists are quite popular among Spotify and Apple Music users, and Google’s streaming service hasn’t had its own version, up until now.

One reddit user has already received the playlist and posted a screenshot of what it looks like. Once the playlist is live for you, it’ll appear at the top of your home feed as “My 2020 Year in Review.”

It’s worth noting that it’s currently unknown if YouTube Music is going to offer data about your most listened to tracks and genres like its competitors do. Other streaming services like Spotify offer shareable infographics, but at the moment it seems that YouTube Music is focusing on individual tracks and not offering any further breakdowns.

Similar to Spotify and Apple Music, the personalized Year in Review playlist will likely roll out to all users towards the end of the month or in December.