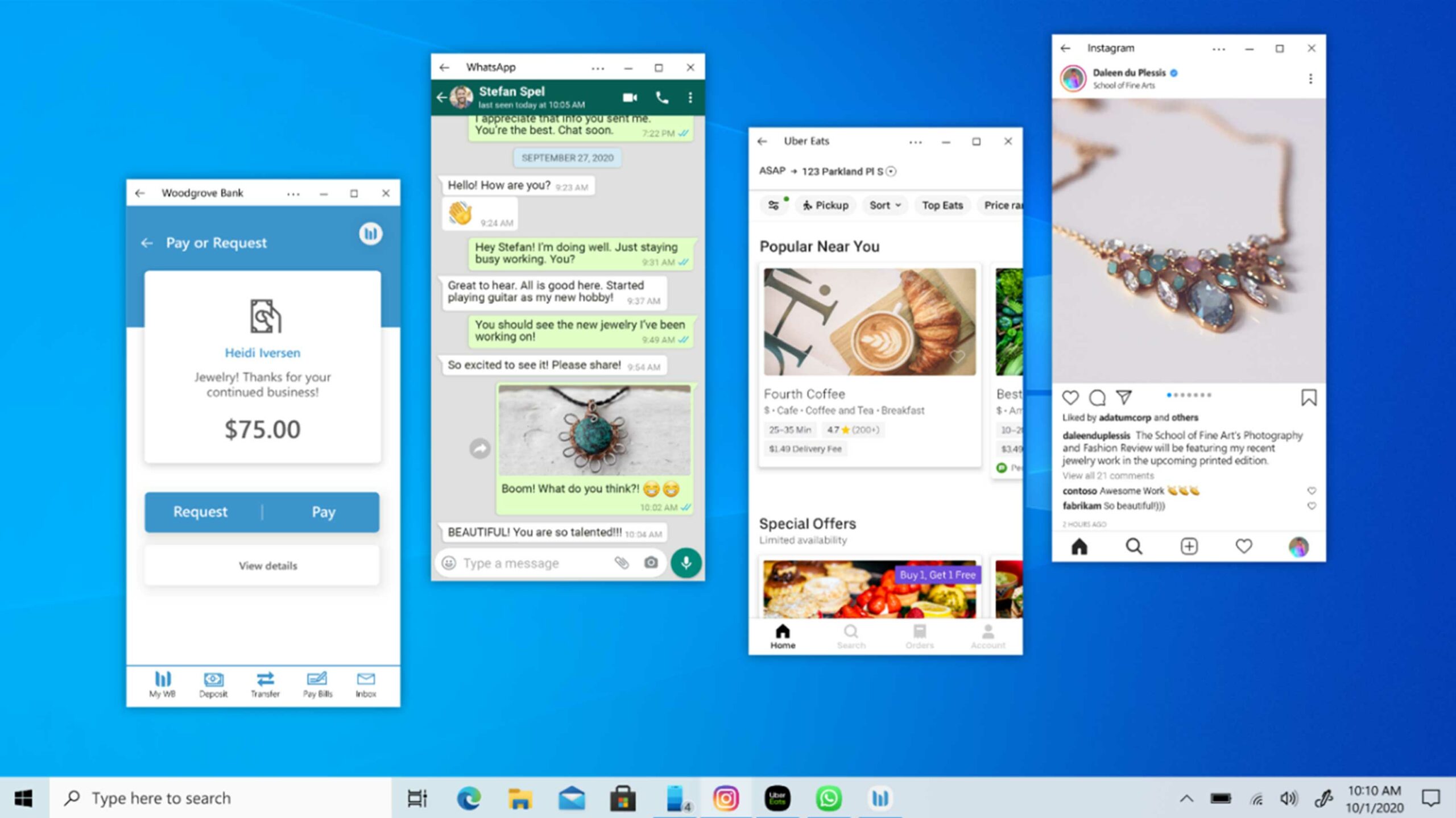 Microsoft and Samsung have added the ability to steam multiple apps from a smartphone to a Windows 10 PC.

We got a taste of this feature when it was shown off a few months ago, and now it’s finally rolling out to select Samsung devices.

This functionality’s premise is to allow Windows users to stream apps from their Samsung smartphone and use them on a desktop like a native Windows app.

The following phones are supported:

Windows notes that not all apps will work with this software. The other issue is that some apps might not be compatible with a mouse and keyboard. In this case, only users with touchscreen laptops will be able to use those apps.

Microsoft and Samsung also state that both your phone and PC need to be connected to the same Wi-Fi network to work.

You can learn more about the feature by reading Microsoft’s support post.