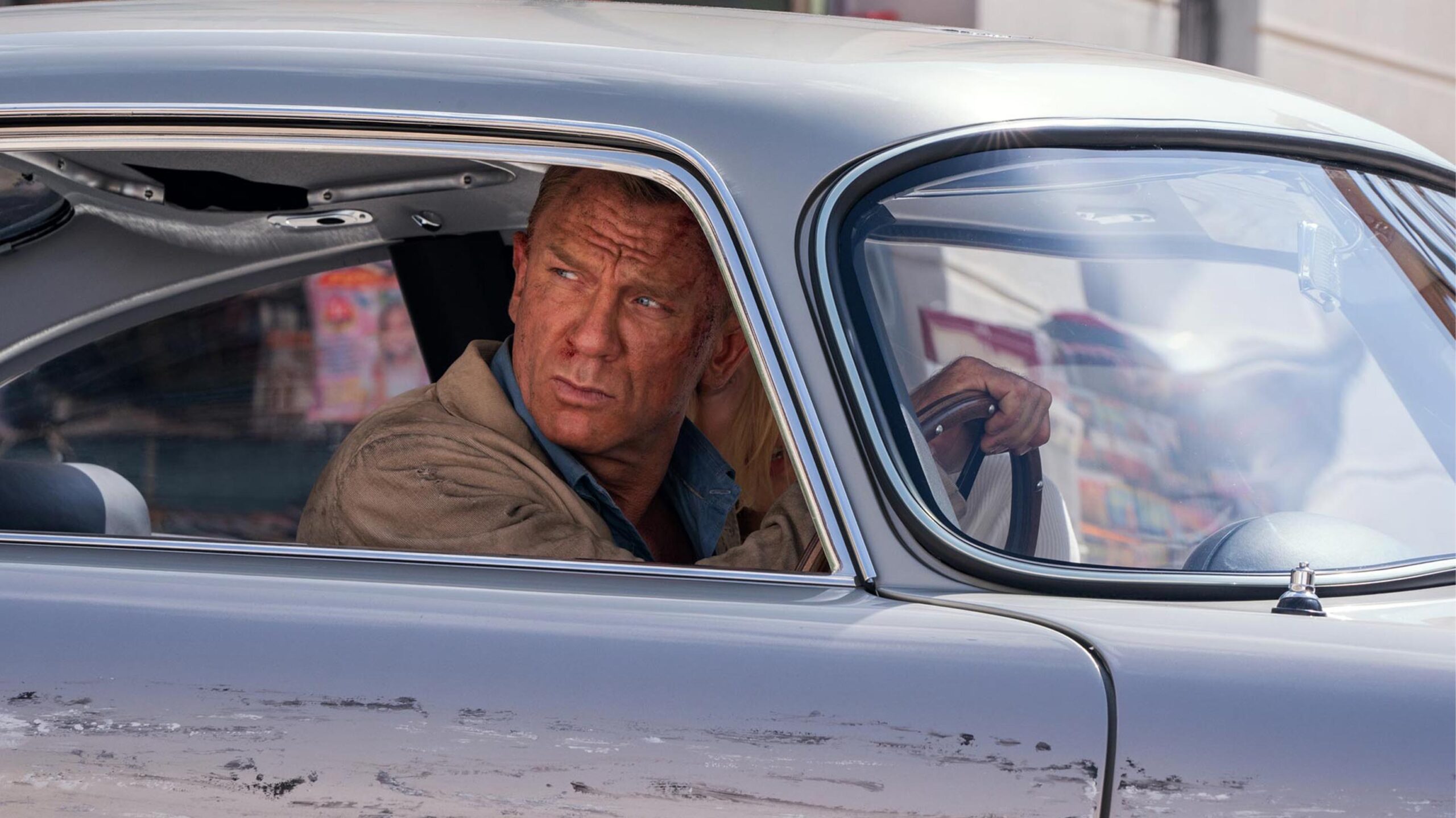 Apple and Netflix are reportedly vying for the rights to host the new James Bond film, No Time To Die, on their streaming platforms.

The details first came from film critic and screenwriter Drew McWeeny, who implied on his Twitter account that both parties have offered ‘insane’ amounts of money for the film. McWeeny later expanded on the tweet in a newsletter, noting that over the last 10 days, at least six people have reached out to him, saying Apple and Netflix are the most actively engaged in conversations with MGM, the studio that owns the Bond franchise.

Following McWeeny’s newsletter, several other publications, including Bloomberg and Variety, published stories about the potential of No Time To Die coming to Apple TV+ or Netflix. An MGM spokesperson told Variety that the film “is not for sale.”

“The film’s release has been postponed until April 2021 in order to preserve the theatrical experience for moviegoers,” the spokesperson told Variety.

I can't get my head around the idea that we may well see James Bond debut on Apple TV+ or Netflix. The numbers I've been hearing the last few days are I N S A N E…

It’s worth noting that No Time To Die has been pushed back several times due to the ongoing COVID-19 pandemic. Considering how things look currently, as well as the theatre situation, it seems unlikely that the world will return to normal by No Time To Die’s current release window of April 2021. Further, other films have pivoted to streaming releases amid the pandemic, while Christopher Nolan’s Tenet performed poorly in theatres, suggesting a theatrical release may not be the way to go right now.

Variety goes on to note that it has heard from “multiple insiders at rival studios and companies” who said MGM explored a possible Bond sale, potentially seeking a deal of roughly $600 million USD (about $787.6 million CAD). McWeeny mentioned a $600 million figure as well, but also claimed to have heard a higher offer.

However, there are a few things to consider regarding a sale of No Time To Die. For one, two other companies are involved with the film — Eon, which exerts control of the series and would need to sign off on a deal, as well as Universal Pictures, which has the foreign distribution rights for No Time To Die.

McWeeny provides an excellent analysis of the potential deal, touching on marketing and advertising deals and potential hang-ups with international rights. Given MGM’s position, $600 million USD is an alluring offer for No Time To Die, which cost more than $250 million USD ($328.2 million CAD) to produce.

James Bond might drive an electric Aston Martin in next film