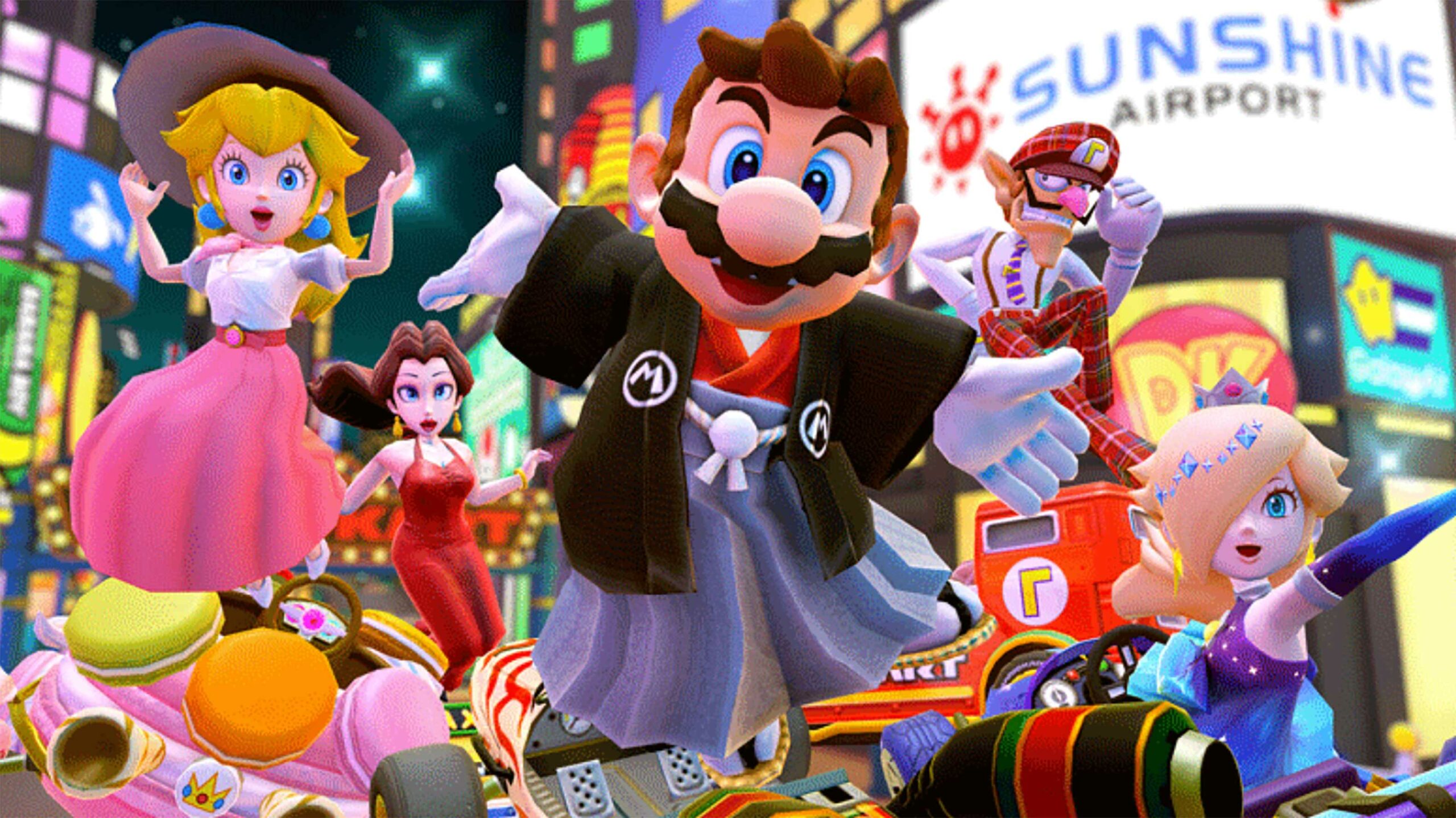 Mario Kart Tour released on September 25th, 2019 on mobile, so to celebrate more than one year of the racing title, Nintendo is currently running a special limited-time in-game event.

In the ‘1st Anniversary Tour,’ you can race on a new course called New York Minute 3, as well as returning tracks Paris Promenade 1, Tokyo Blur 1, London Loop 1 and Canada’s own Vancouver Velocity 1.

Additionally, Nintendo says all rewards will give you rubies to use in the Mario Kart Tour Anniversary Challenges. Rubies can be used to fire the pipe, which Nintendo says is “chock-full of drivers from select tours of this first year.”

The event runs until October 20th. More information can be found here.

Mario Kart Tour can be downloaded for free on Android and iOS.

Factory Direct, Best Buy, Amazon and more all offering AirPods Pro for about $270