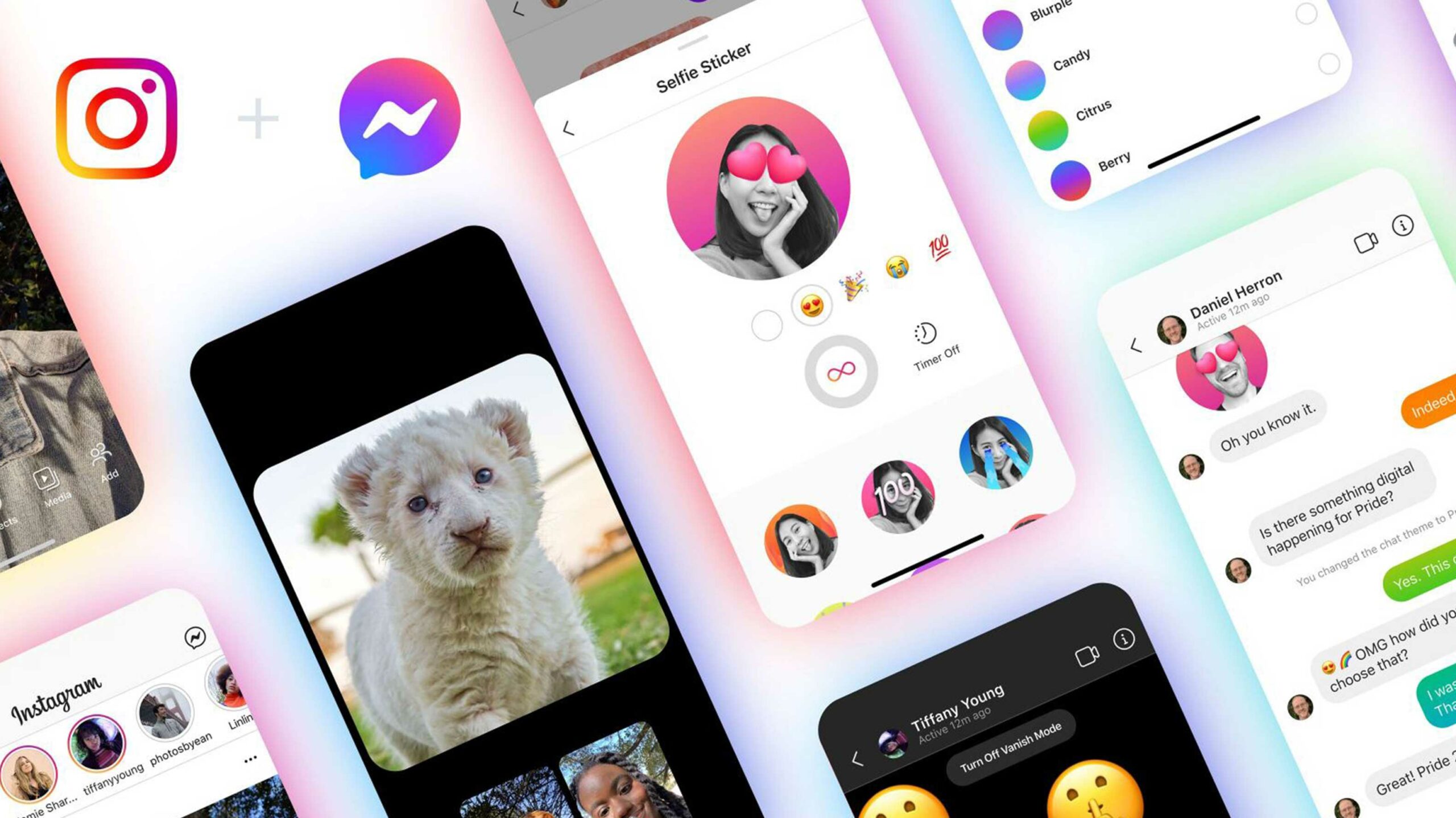 Way back in 2019, Facebook announced a plan to integrate Facebook Messenger, WhatsApp and Instagram DMs into one cohesive messaging platform that could be used to let people communicate regardless of what app they preferred.

The company is starting to roll out this platform today, and it appears that Instagram’s message section has been overhauled to look and act just like Facebook Messenger.

This is a very cool update and should allow people who don’t have Facebook or Instagram to message one another easily.

Beyond just moving the platform over, Facebook has added new features such as disappearing messages like Snapchat and animated message effects similar to what iMessage offers.

Other features include the cool custom background feature from WhatsApp, a ‘Watch together’ mode for taking in Instagram Reel with friends via video chat, and more.

Overall, this is a significant update, but questions still linger regarding if people will keep both Facebook Messenger and Instagram on their phones if both apps do the same thing.

Facebook says that the feature is rolling out now, and users can choose to opt-in or out once the update presents it to them when they try to open Instagram Messages.