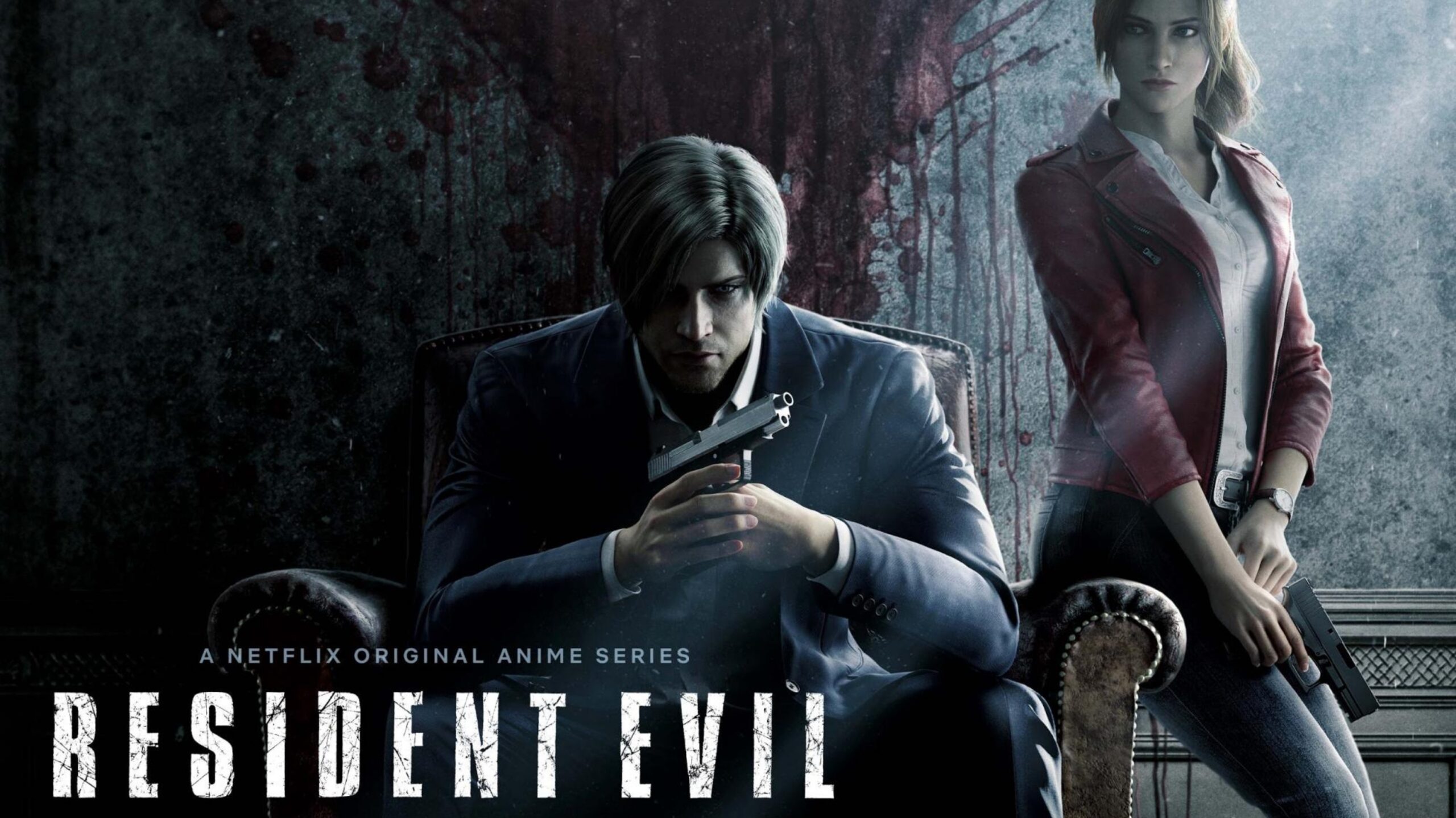 The series is called Resident Evil: Infinite Darkness and will be produced and supervised by Capcom’s Hiroyuki Kobayashi. Anime studio TMS Entertainment will also produce the series.

The streaming giant says that it will be a horror-action series based around the stories of Leon S. Kennedy and Claire Redfield. The teaser trailer for the series shows Claire investigating an abandoned building and Leon rescuing an unknown man.

“By adding suspense into dynamic action scenes, this series will reveal a Resident Evil world unlike anything seen before,” Netflix outlined in a news release.

This announcement comes a month after Netflix revealed that it’s working on a live-action series based on Resident Evil. The eight-episode series will focus on two sisters who appear to be the daughters of longtime Resident Evil villain Albert Wesker.

Specific release dates for the two series have not yet been revealed. These two projects indicate that Netflix is betting on using familiar and popular names to attract viewers.

Resident Evil is one of the most successful gaming franchises, having sold more than 100 million units since 1996.