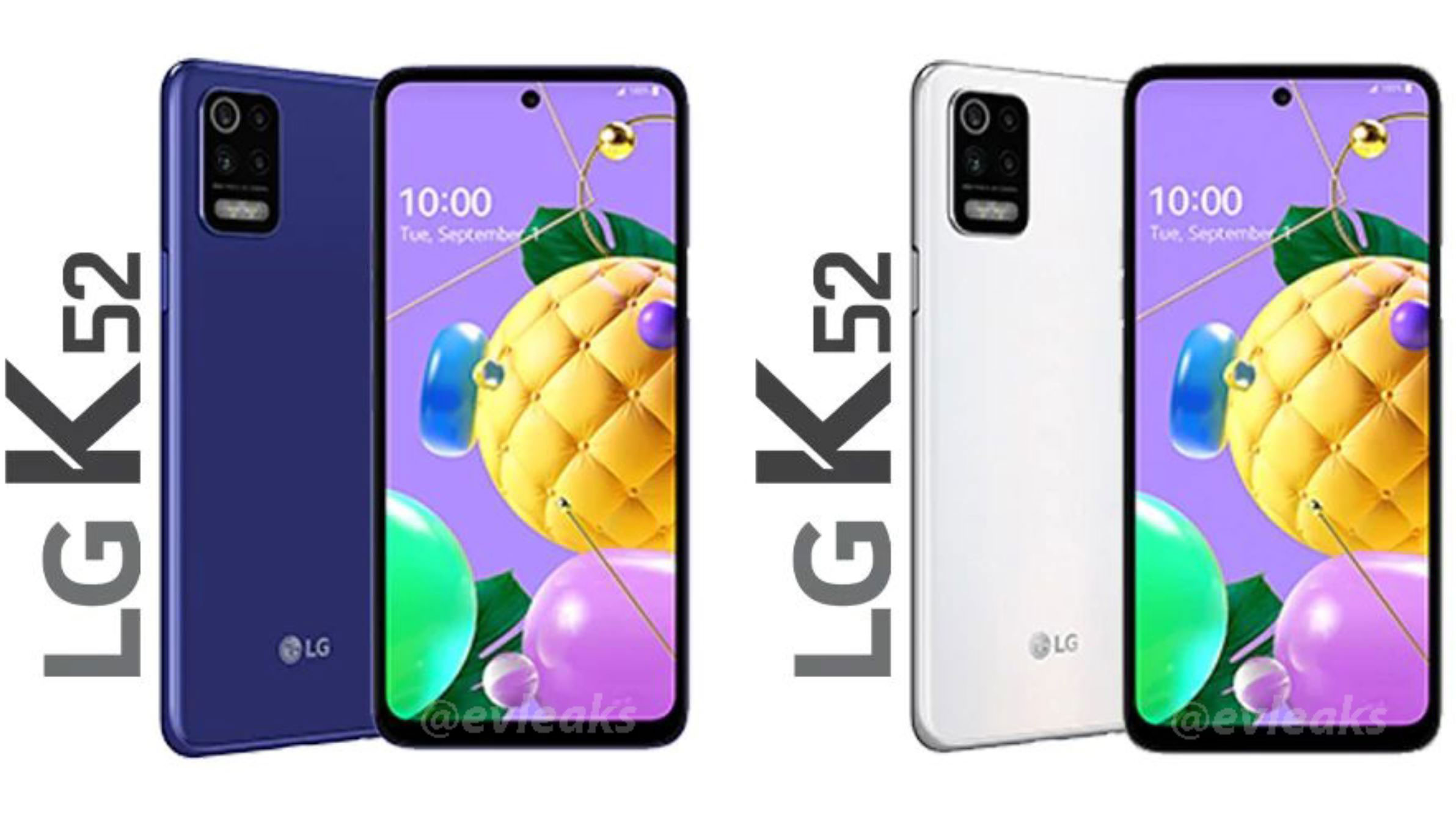 An official-looking render of the LG K52 has surfaced online.

Shared by prolific leaker Evan Blass on his Patreon page, the LG K52 is shown in both blue and white. Additionally, the device sports a 6.6-inch display and a 4,000mAh battery.

Further, the smartphone features a hole-punch selfie display, a rather noticeable bezel, and four rear-facing camera sensors. It’s currently unclear what these sensors are. There’s also what looks like a dual-LED on the camera setup as well.

LG seems to have trademarked the K52 back in November.

There’s not much out there about the K52, but LG’s K series is full of budget devices, so this phone will most-definitely also be a budget handset.