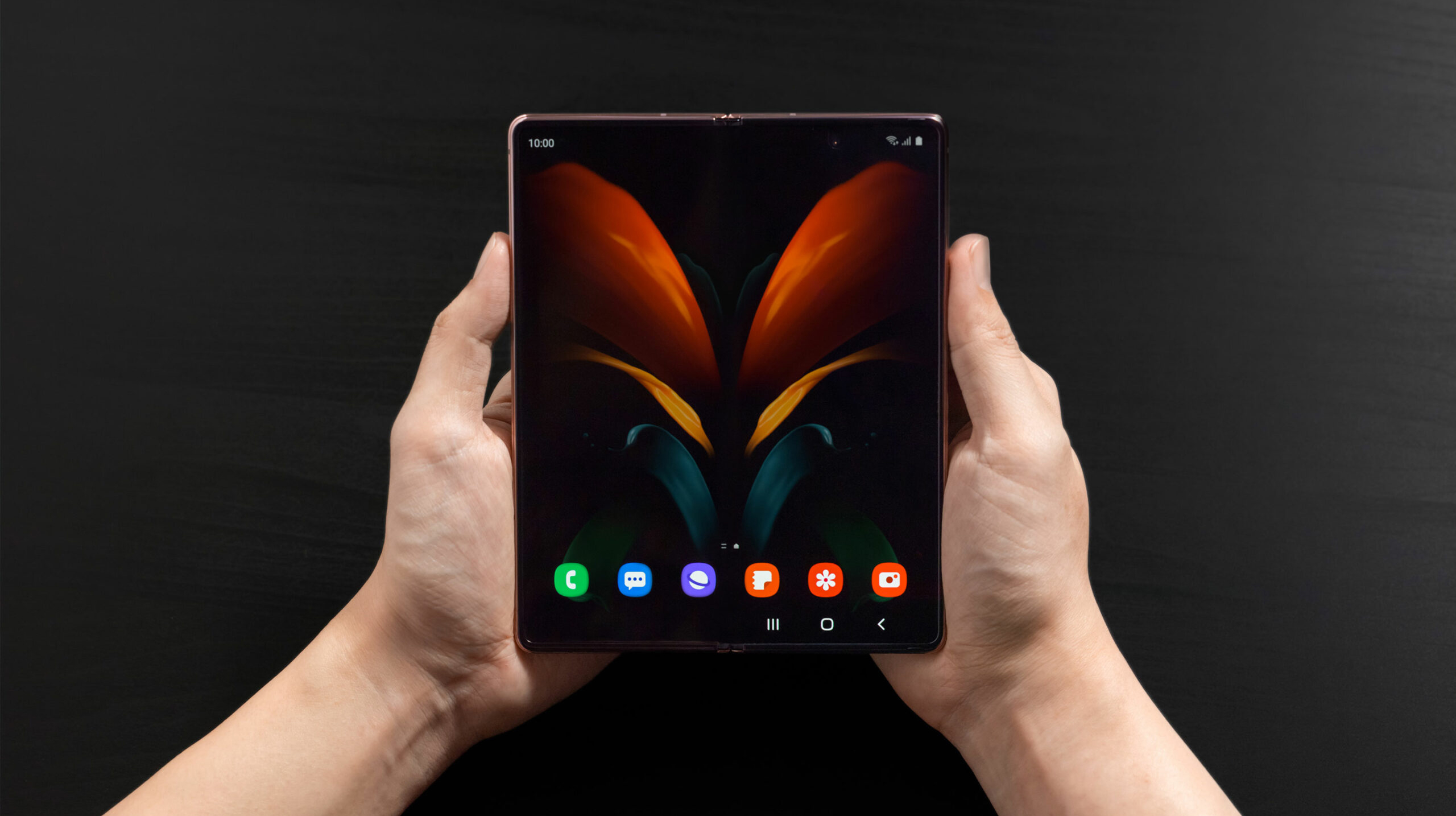 Samsung has finally completely unveiled the Galaxy Z Fold 2, the successor to the original Galaxy Fold.

This new foldable device improves the smartphone’s overall aesthetic, the hinge and the original Fold’s specs in several ways. Some of the new design elements include a hole-punch camera on the inner display, a new hinge that pushes out dirt from the inside of the device to avoid damaging the handset’s foldable display, and a more expansive outer screen.

The cover screen sports a 6.2-inch ‘Infinity-O’ display with a hole-punch camera, which is far superior to the awkward 4.6-inch display featured on the original Fold.

Also, in comparison to the first Fold, the inner screen on the Z Fold 2 is a 7.6-inch screen, whereas last year’s Fold features a 7.3-inch panel.

While there are many differences between the two generations of handsets, what’s most similar is the pricing. When the Fold launched in Canada, it had a $2,599 CAD price tag. On the other hand, the Z Fold 2 costs $2,779.99, making both devices extremely expensive, and the newer foldable smartphone $180 more than its predecessor.

For a close look at each device’s specs, check out the detailed comparison chart below:

What features do want in your realistic 2021 dream phone?