Canada had the highest per capita app spending growth during COVID-19: report 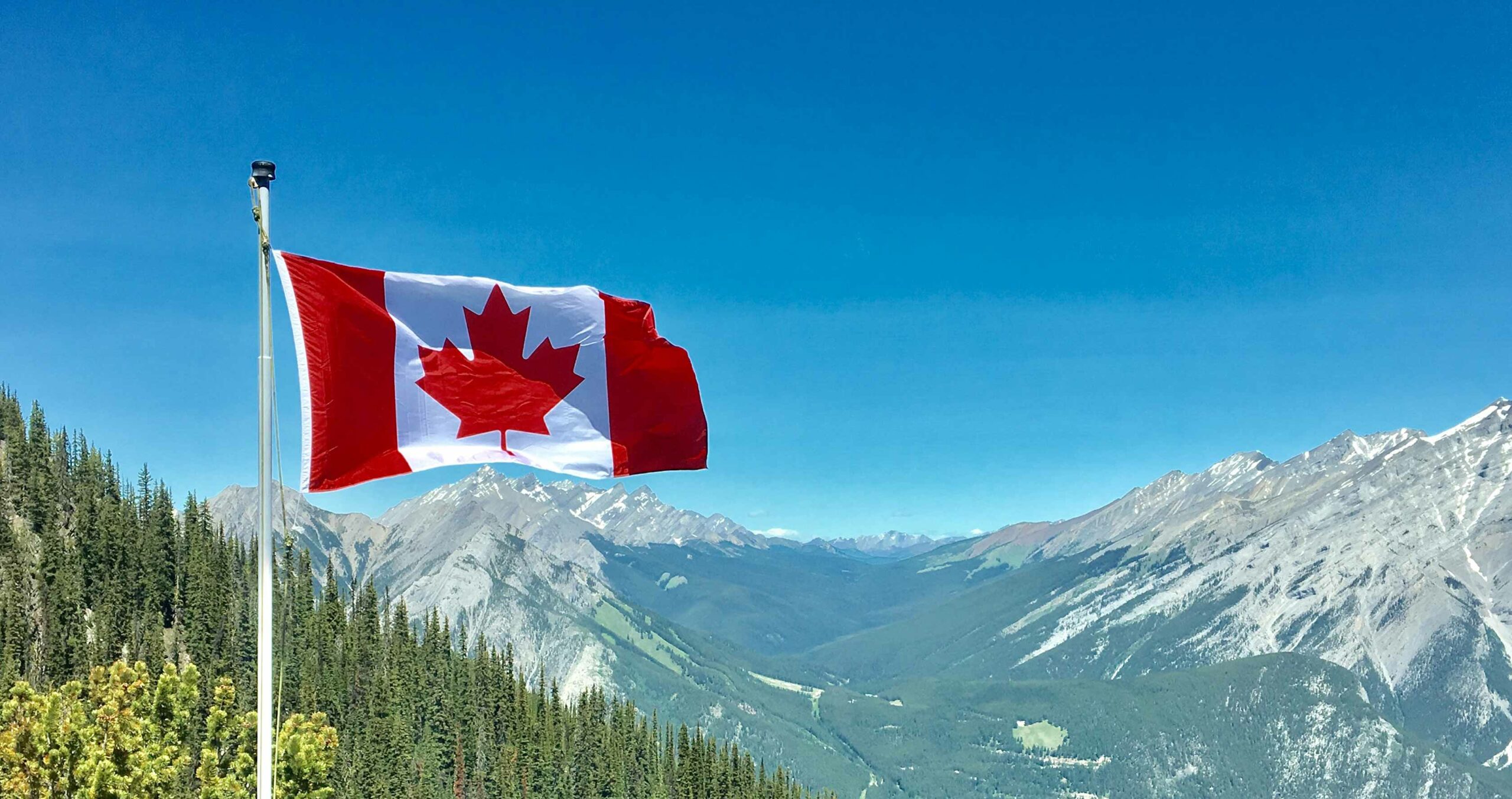 Canada has been the leader when it comes to per capita app mobile spending growth in the first half of 2020 (1H20), according to app analytics firm Sensor Tower.

Breaking it down further, Sensor Tower says Canadians spent an average of roughly $25 per person, up from the $18 average from 1H19.  Ultimately, this works out to average in-app spending per Canadian in 1H20 growing 39 percent over the first half of 2019. Last year, Canadian app spending growth came in at 13 percent, meaning there’s been a significant increase in 2020.

While overall app spend has grown in general amid the COVID-19 pandemic, the Canadian figures are particularly noteworthy when considering that Sensor Tower’s data factors in the app world’s 10 largest revenue generating markets. In other words, spending across Google Play and the App Store grew more in Canada in 1H20 than the United States, Japan, South Korea, Great Britain, Germany, France, Australia, Russia, and Brazil. It’s important to note that the firm excluded China for the sake of fair comparison since Google Play isn’t available there.

Looking forward, Sensor Tower predicts that mobile app spending in general will continue to rise even higher than its pre-COVID-19 reports had predicted. In particular, the firm points to mobile games and business apps seeing massive spikes in popularity amid the pandemic.