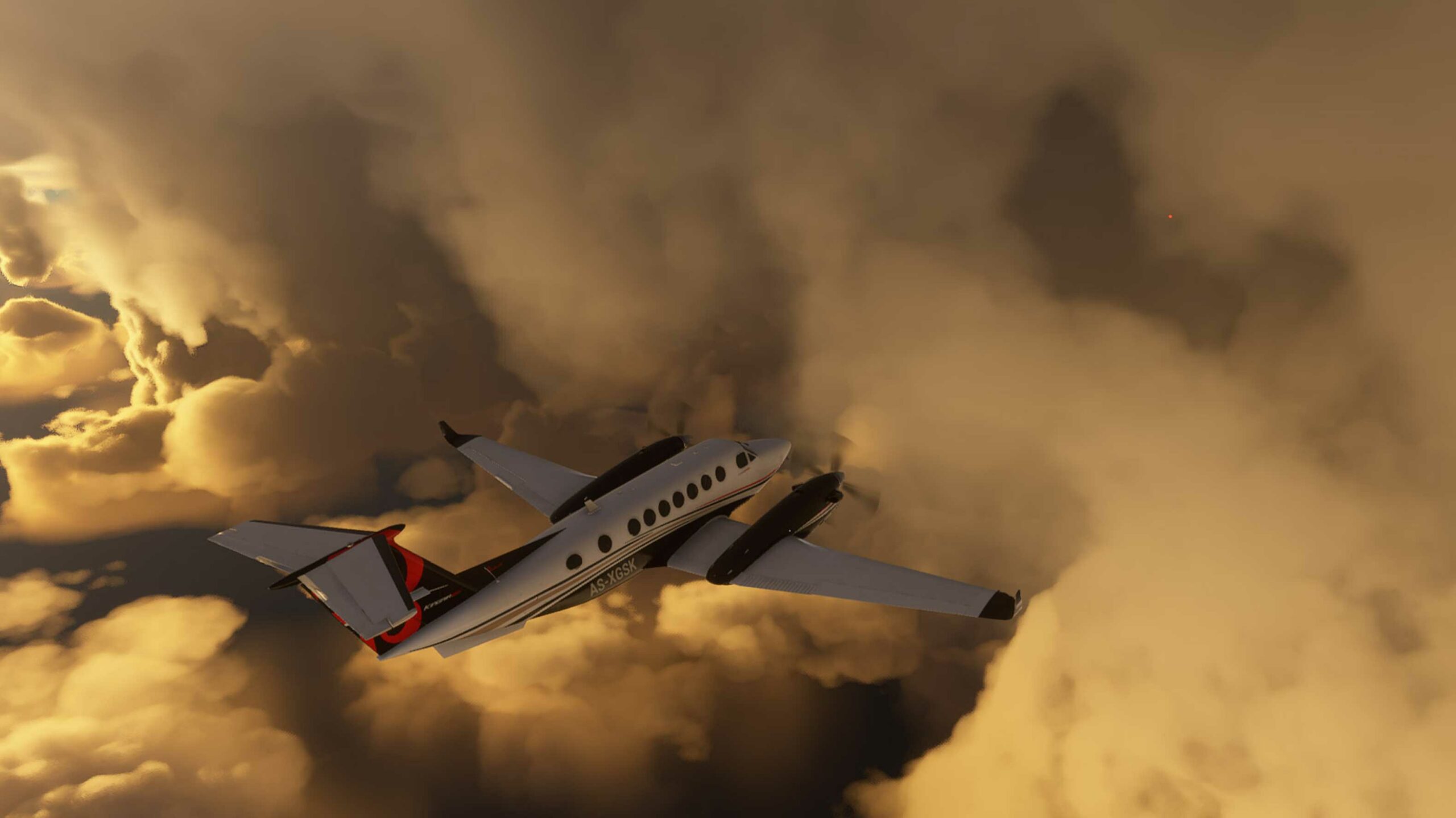 To be clear, it feels weird to be talking about how cool a hurricane looks in a video game as U.S. residents evacuate their homes in real-life. That said, Microsoft’s latest Flight Simulator is truly proving its real-time weather system as it recreates Hurricane Laura.

Players — or should I say pilots — are tracking down the edges of the hurricane in the new game, and the cloud formations that people are posting online are worth taking a look at.

One player even flew above the hurricane to get a glimpse of it from a different angle. The fact that the game can recreate a real-time weather event like this is astounding. I had a good time with Microsoft Flight Simulator when I played it earlier this summer, but I never imagined the game was capable of this.

AFAIK all the green dots are other players.

I feel like MS Flight Sim is going to create a new genre of gaming events where people track down IRL weather events in-game to experience them.

It's so incredible that this stuff is possible. pic.twitter.com/ZBws2qFIbc

Flight Sim has impressed since its release with its stunning visuals, but now that more people are getting a taste of the game’s breathtaking weather system, it might draw in even more players.

The weather data comes from a company in Switzerland called Meteoblue that maps weather patterns around the world. The company breaks up the world into 250 million boxes and tracks the weather, air pressure and more within each location. By using that data and some fancy coding, Flight Simulator replicates the world’s weather in the game.

The Verge’s report notes that realtime weather was initially planned for use with in-game airports, but after the development team realized the feature’s potential, it likely decided to amp it up.

Microsoft Flight Simulator continues to impress, and if you’re interested, you can read my full breakdown here.