A new layer is being added to the game's combat 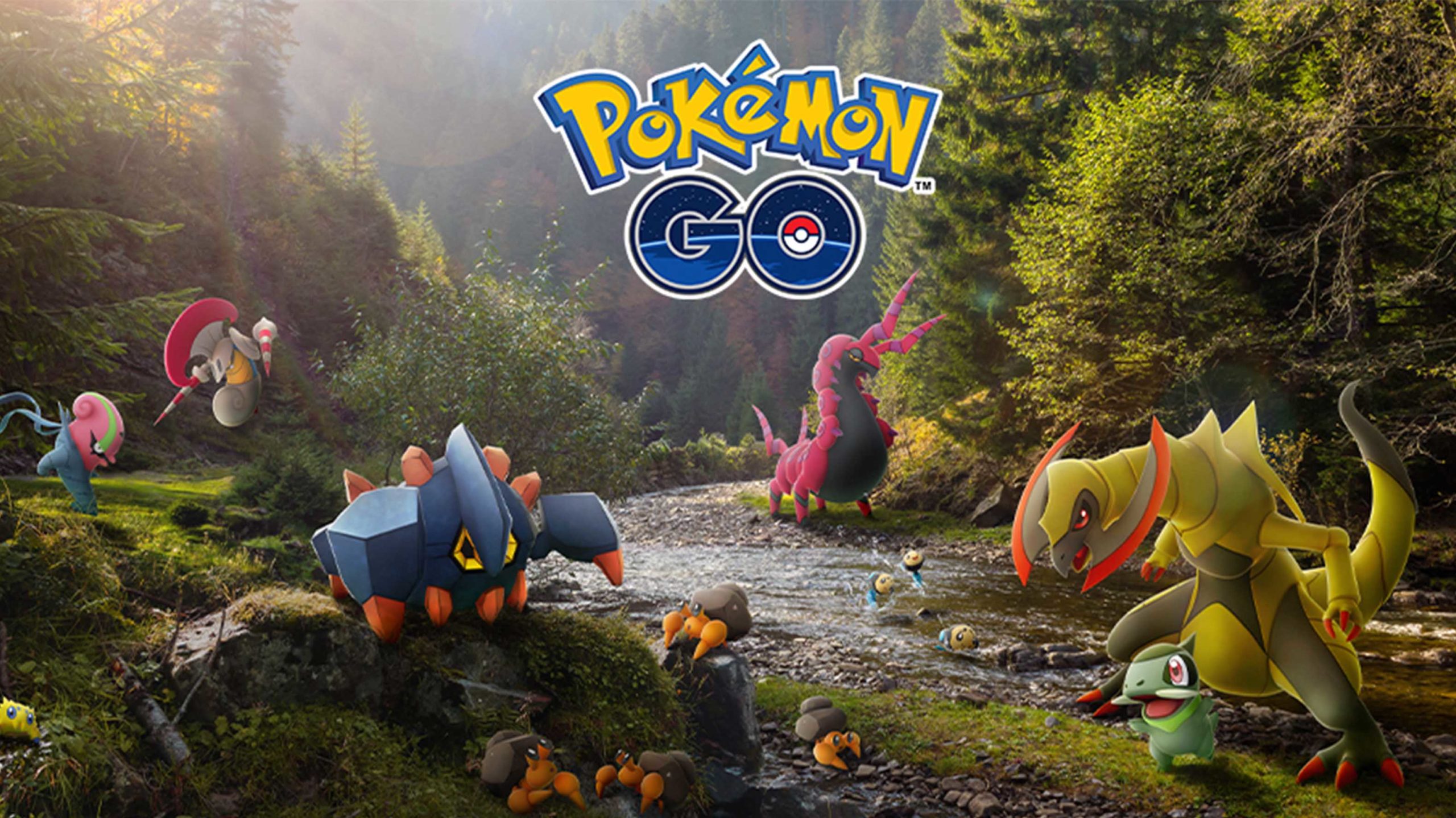 Mega Evolutions, which became popular in Pokémon X and Y for the 3DS, are finally coming to Pokémon Go.

The new evolutions are only available during battles, so they’re a little different than standard Pokémon evolutions.

For instance, they can be used during Raids and Gym battles. However, only one player at a time can Mega Evolve, and they use a new resource called ‘Mega Energy.’ Players need to stock up on Mega Energy by completing ‘Mega Raids, ‘ which are just slightly tweaked raids.

Trainers, we have huge news coming your way…

Or should we say MEGA news?
Stay tuned! #PokemonGO pic.twitter.com/aae4FejJ1A

Only four Pokémon are available to Mega Evolve right now: Venusaur, Charizard, Blastoise and Beedrill. When you Mega Evolve one of these Pokémon, they’ll gain a boost in battle and become a lot more deadly.

While you can only Mega Evolve one Pokémon per fight, if you want to do it to the same Pokémon twice in a row, it costs less Mega Energy the second time.

Players can also use Mega Evolutions in trainer battles, but not in the Go Battle League. When one player in a Raid or Gym Battle triggers a new evolution, the other trainers on their team receive a boost.

The update is rolling out on Thursday, August 27th alongside more information regarding the in-game Research Tasks.