A variety of games from indie developers in Ontario and Quebec 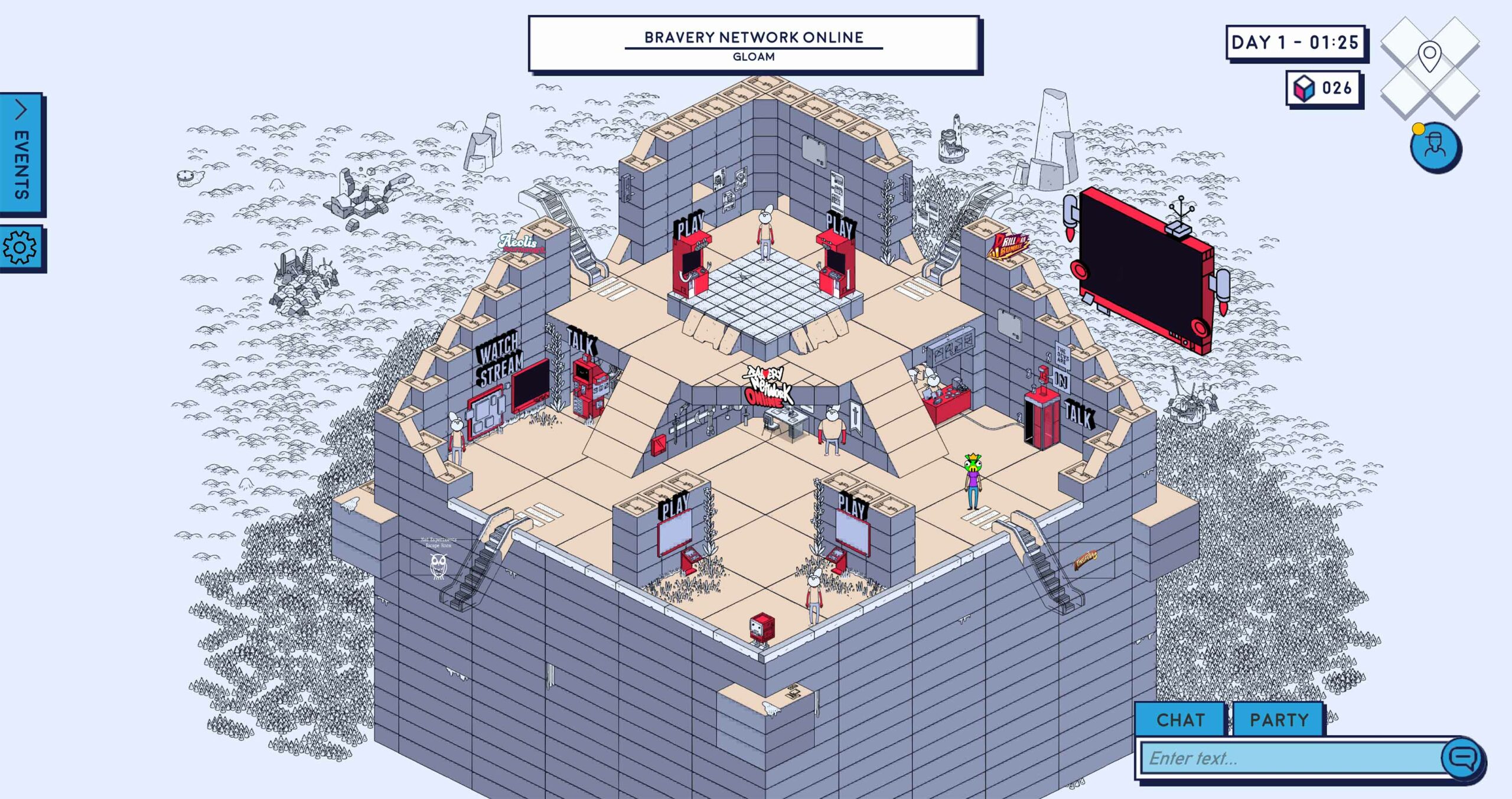 Gamescom, Europe’s biggest gaming show, is going digital this week, like many other video game events this year.

Part of the show is the Indie Arena Booth (IAB) Online, which Gamescom says offers the world’s largest and most varied selection of indie games. This will take place during Gamescom, which runs from August 27th to August 30th.

While there will be a variety of indie games on display at the IAB, it’s worth noting that French publishing giant Ubisoft will be showcasing a slew of games from Canada.

To start, there are 10 games from Quebec:

An additional two games come from Toronto developers that won the Ontario edition of the Ubisoft Indie Series. The first is GLOAM‘s Bravery Network Online, a turn-based battle game set in a futuristic Toronto, which will hit Steam later this year. Meanwhile, Vivid Foundry‘s Solace State is a 3d interactive visual novel that is coming in 2021.

It’s worth noting that the IAB organizers have actually developed a tool that developers can use to create and customize their virtual booths. This means that attendees can create their own avatars to tour the digital show floor and connect with developers through chat boxes, view livestreams and demo games through these booths.

More information can be found on Gamescom’s IAB website.