There are some new 'unusual cultural artifacts' on display as well 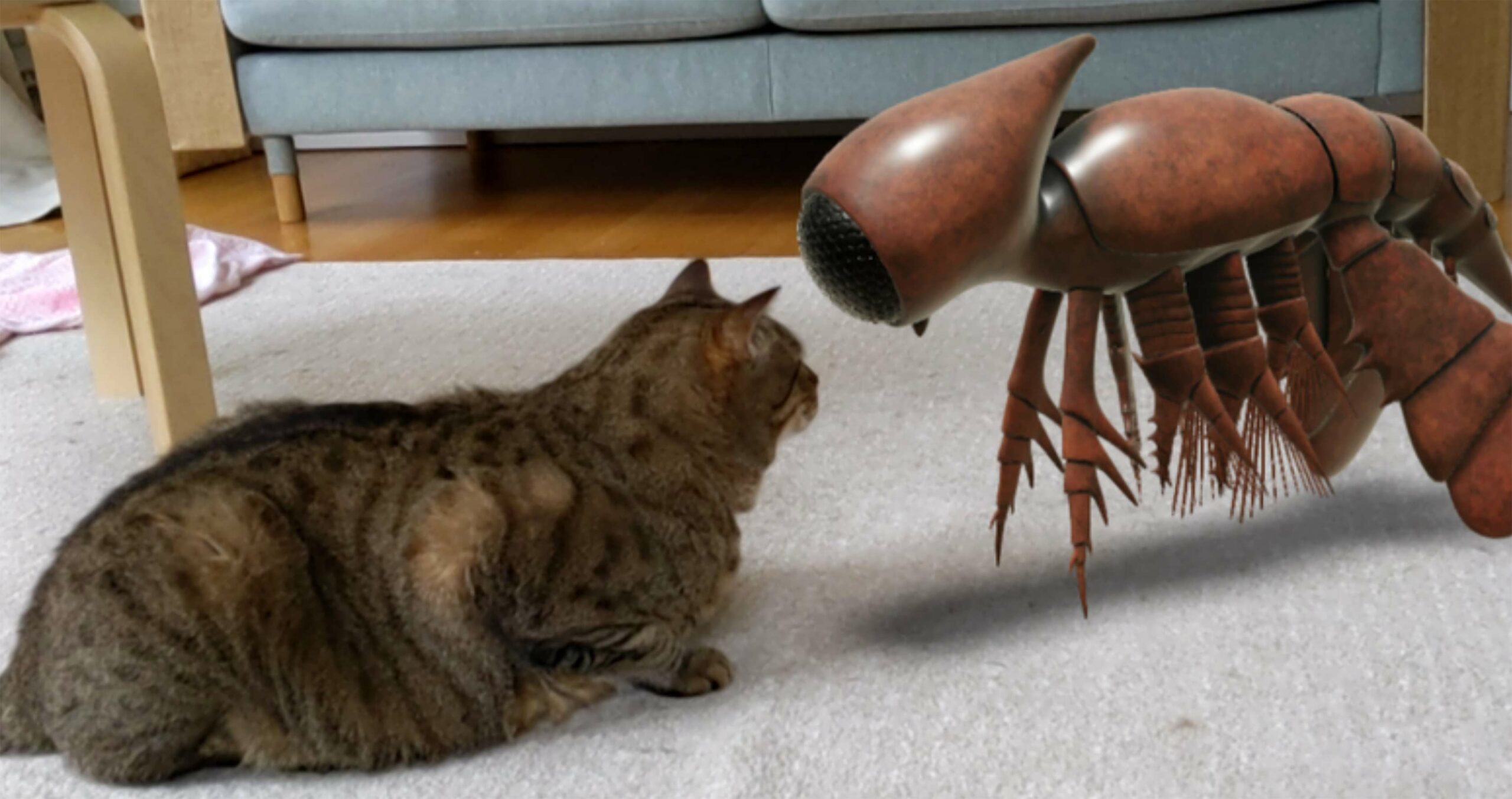 Google has introduced a variety of prehistoric animals to its Arts & Culture app.

This means that you can now interact with several ancient creatures through augmented reality (AR).

Through a partnership with institutions like Moscow’s State Darwin Museum and London’s Natural History, the app now features such animals as:

Additionally, Google has added a collection of “unusual cultural artifacts,” like the pre-Inca “smiling god” Lanzón from circa 500 BCE and the Apollo 11 Command Module.

You can check out the AR creatures in the free Arts & Culture app on Android and iOS.