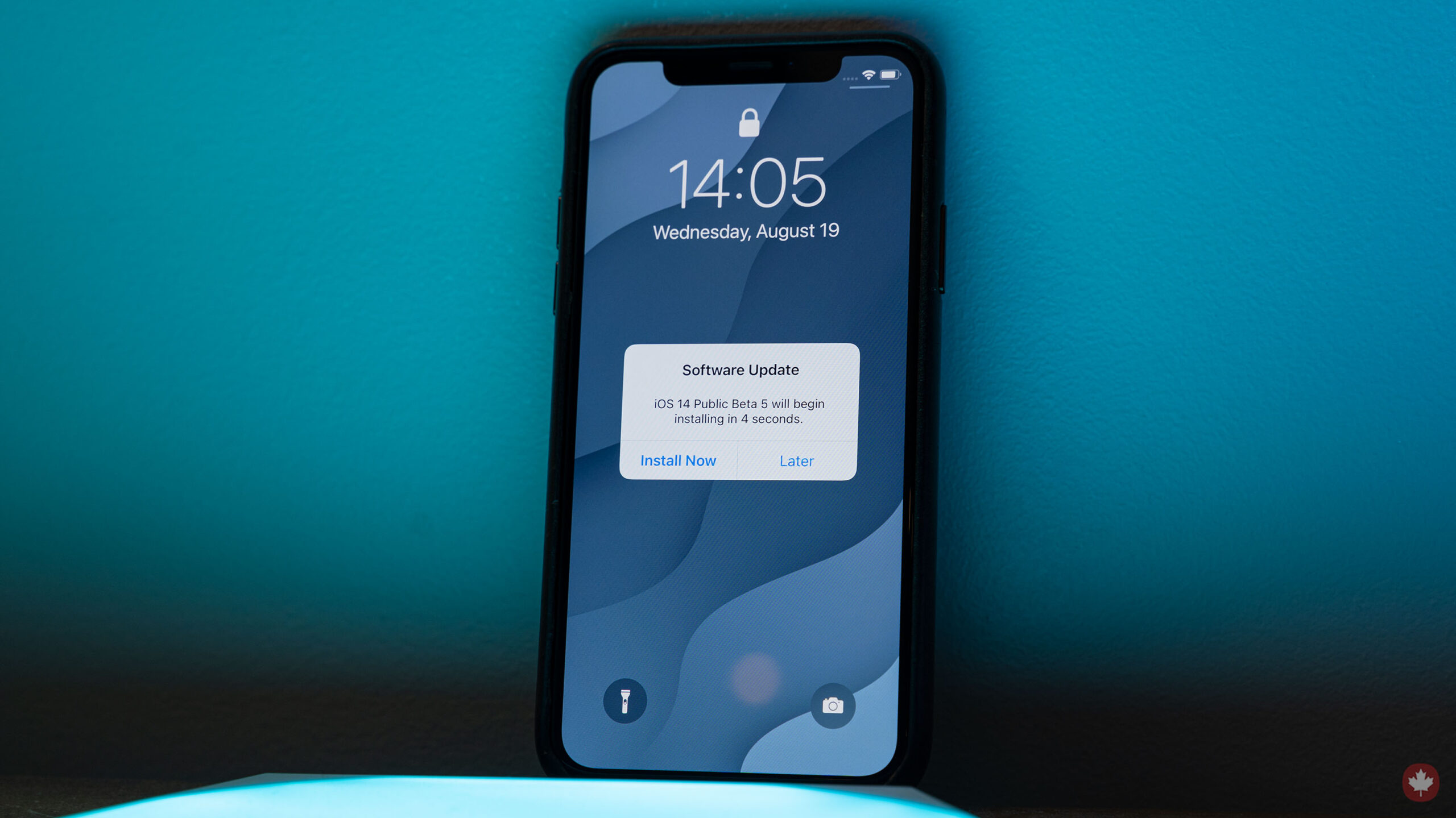 The beta includes a few new features, such as a slight tweak two the new time selection interface added in a previous beta. iOS 14 dropped the old scrolling wheel for selecting times in favour of a keyboard input, but now the wheel is back (sort of). You can still use the keyboard to input a time, but users can also scroll on the input box to select numbers similarly to the old wheel interface.

It’s not a huge change, but ultimately, it’s quite welcome. I found the wheel to be an exercise in frustration and much slower for adding times than just typing it in.

Beta 5 brings a new ‘tall’ widget for Apple News specifically for the ‘Today’ screen to the left of users’ main home screen. Along with that, you can now disable the ‘Hidden Album’ in the Photos app from a toggle in Settings.

Further, Beta 5 includes new ‘Availability Alerts’ for the Exposure Notification system that can notify users if the system is available in their region. There are a few other small changes as well, like a new onboarding screen for Exposure Notifications, location access requests for widgets and a new ‘What’s New’ splash screen for the Shortcuts app.