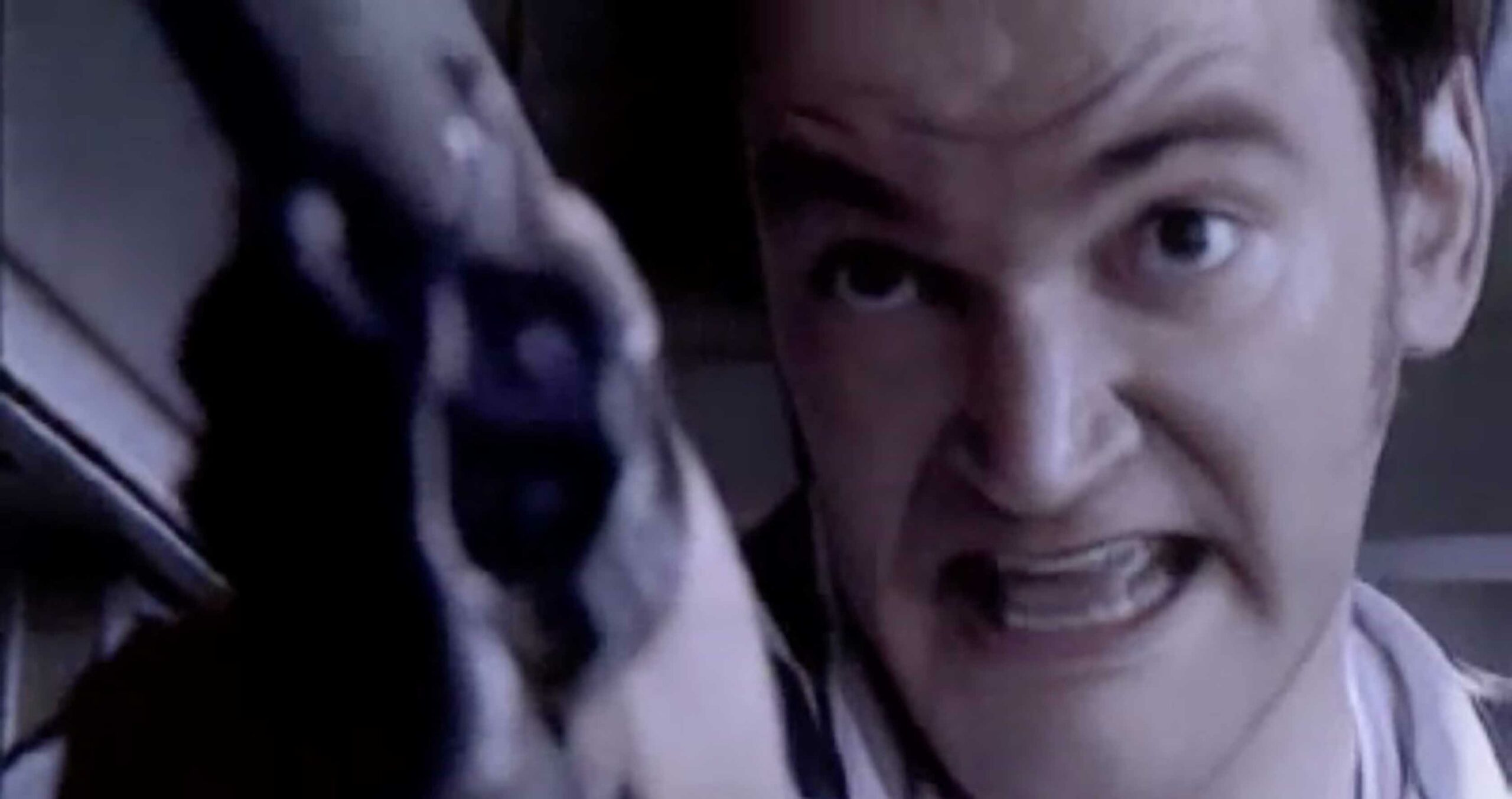 While next-gen consoles are launching this holiday in the form of the PlayStation 5 and Xbox Series X, there’s no better time to look back on how far gaming has come.

In particular, less than 30 years ago, full motion video (FMV) games were a big part of the 90s-era video game industry. Now, one relic from this era has been brought back — Director’s Chair, from none other than legendary filmmaker Steven Spielberg.

Thanks to Molle Industria’s Paolo Pedercini, Director’s Chair has been restored into a free playable game.

An interactive movie made with bootlegged footage from a terrible '90s CD-ROM.

The idea behind the game was to have none other than Spielberg himself walk you through a sort of filmmaking simulation, and you can make decisions accordingly.

“Unfortunately it tried to be a bit too realistic when simulating all the logistical challenges of movie production and left very little room for creativity,” Pedercini tweeted. “The player had very limited agency when writing and shooting the film.”

Still, it might be worth checking out for yourself — if for no other reason than to see Tarantino’s acting.