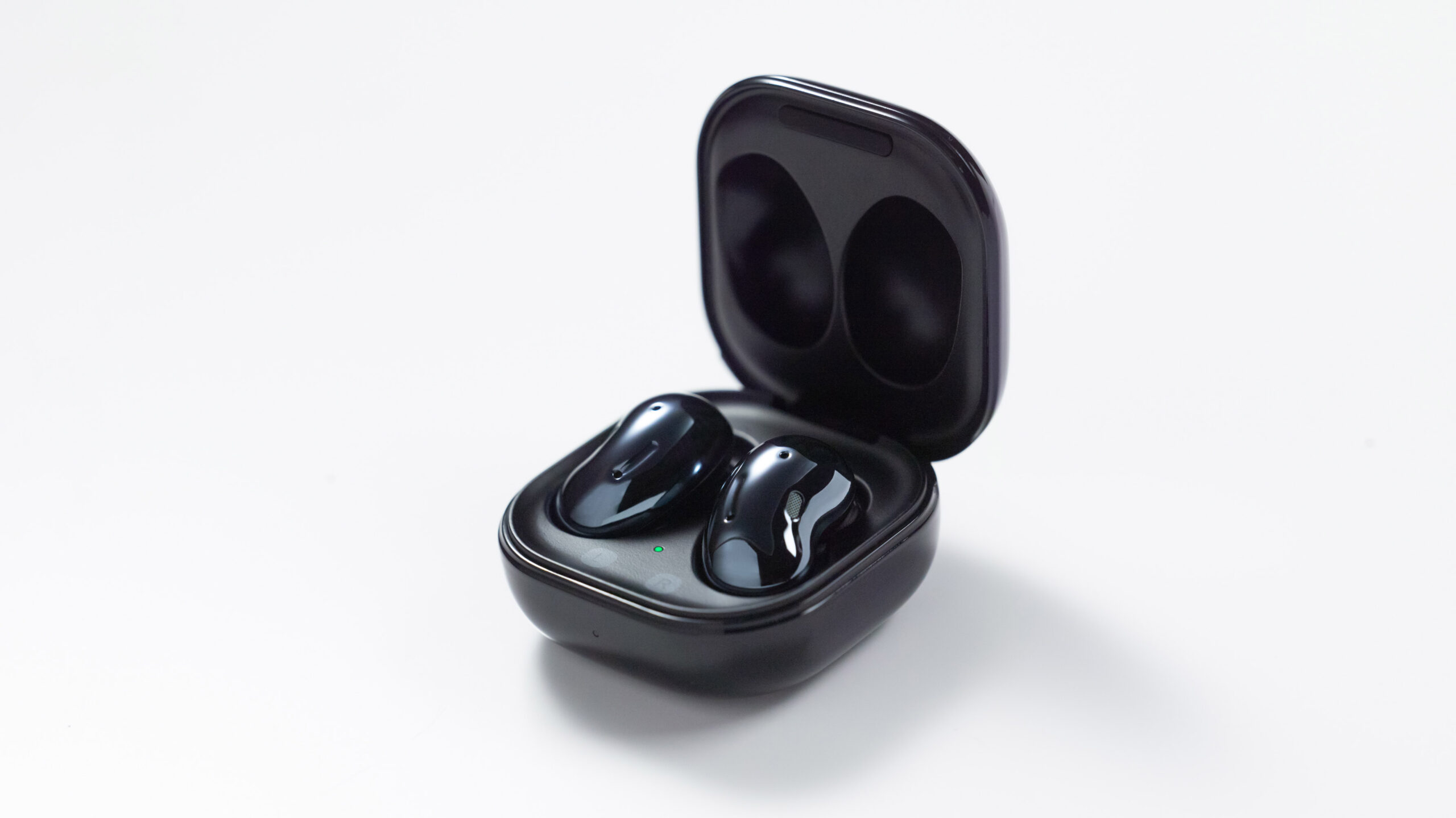 The repair experts over at iFixit have conducted a teardown of Samsung’s new Galaxy Buds Live, and they’ve come away quite positive.

In a new video, iFixit’s Taylor Dixon gave the new buds a repairability score of 8, citing “simple opening procedure, “impressively modular construction” and “easily replaceable batteries.” For context, Samsung’s Galaxy Buds+ scored a 7 from iFixit, while the AirPods Pro garnered a score of 0.

In the video, Dixon is able to rather easily open up each of the bean-shaped buds with a Phillips screw and some bracket clips. Notably, Samsung hasn’t applied much adhesive to the buds, which is normally troublesome for repair shops.

You can see the full seven-minute video below:

The Samsung Galaxy Buds Live launched in Canada last week at a cost of $249 CAD on Samsung’s website. The buds will be available in stores starting August 21st.

MobileSyrup will have more on the Buds Live in the coming weeks.