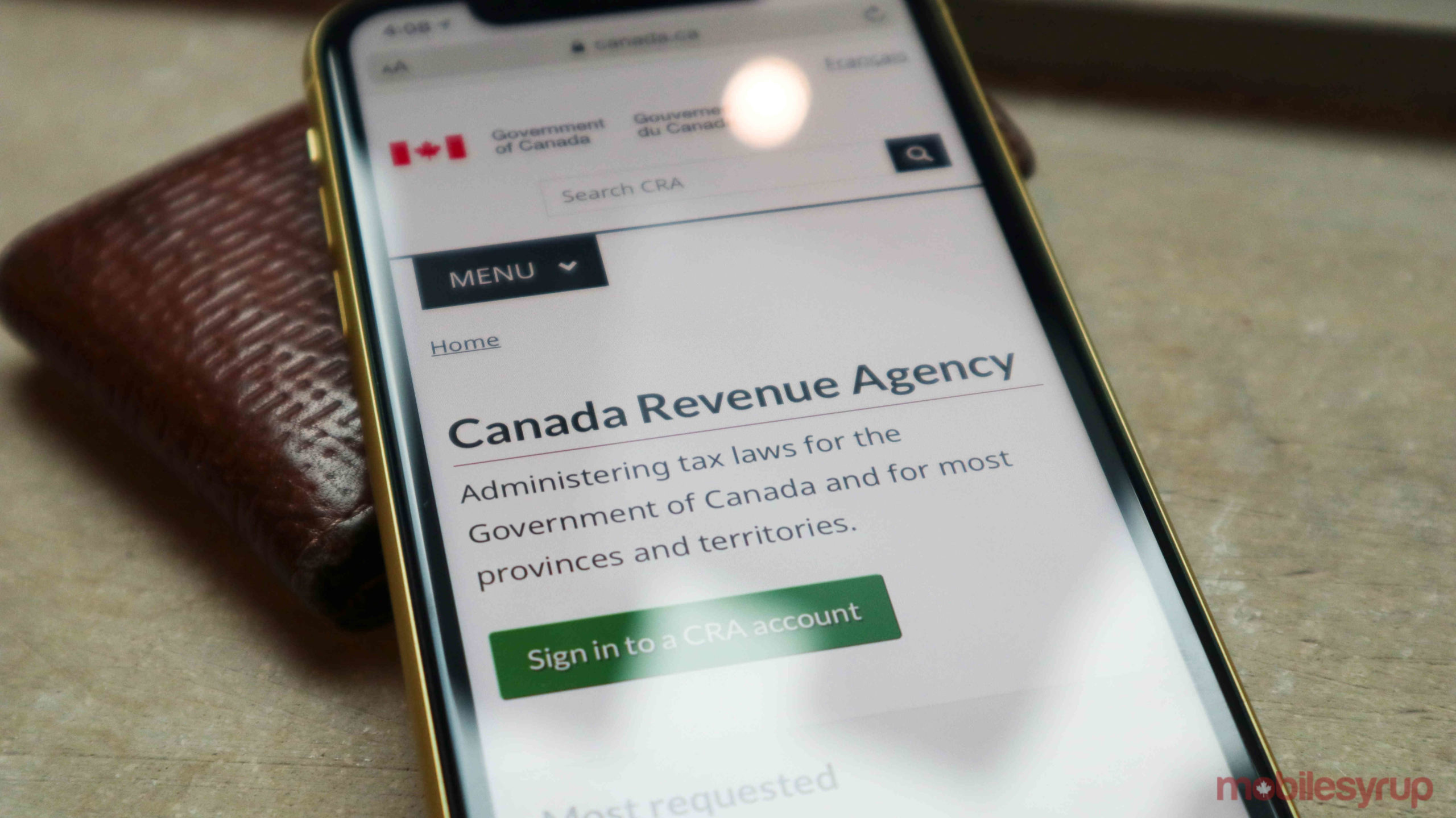 The Canada Revenue Agency is informing Canadians about Facebook Messenger and WhatsApp scammers posing as the agency.

“We don’t use text or instant messaging such as Facebook Messenger or WhatsApp to reach out to you,” the agency said in a tweet.

⚠️ We don’t use text or instant messaging such as Facebook Messenger or WhatsApp to reach out to you. Here’s what to expect when the real CRA contacts you 👉 https://t.co/vMZC7gxwKi #CdnTax pic.twitter.com/nAzw4OI33T

On its website, the agency noted that it will never use text messages or instant messaging services to communicate with taxpayers under any circumstances.

“If a taxpayer receives text or instant messages claiming to be from the CRA, they are scams,” the CRA states.

There has been a recent rise in scam calls and messages, which has led the CRA to inform Canadians about when they’re likely encountering a scammer.

For instance, the CRA says that it will never ask you about your passport, health card, or driver’s license. A CRA representative also won’t demand immediate payment by Interac e-transfer, bitcoin, prepaid credit cards or gift cards.

The CRA outlines its representatives will also never use aggressive language or threaten you with arrest, which is pretty common with scam call and messages.

CRA locked more than 100,000 accounts as ‘preventative measure’ after credentials found on da...