There's also a fix for some exposure notification issues 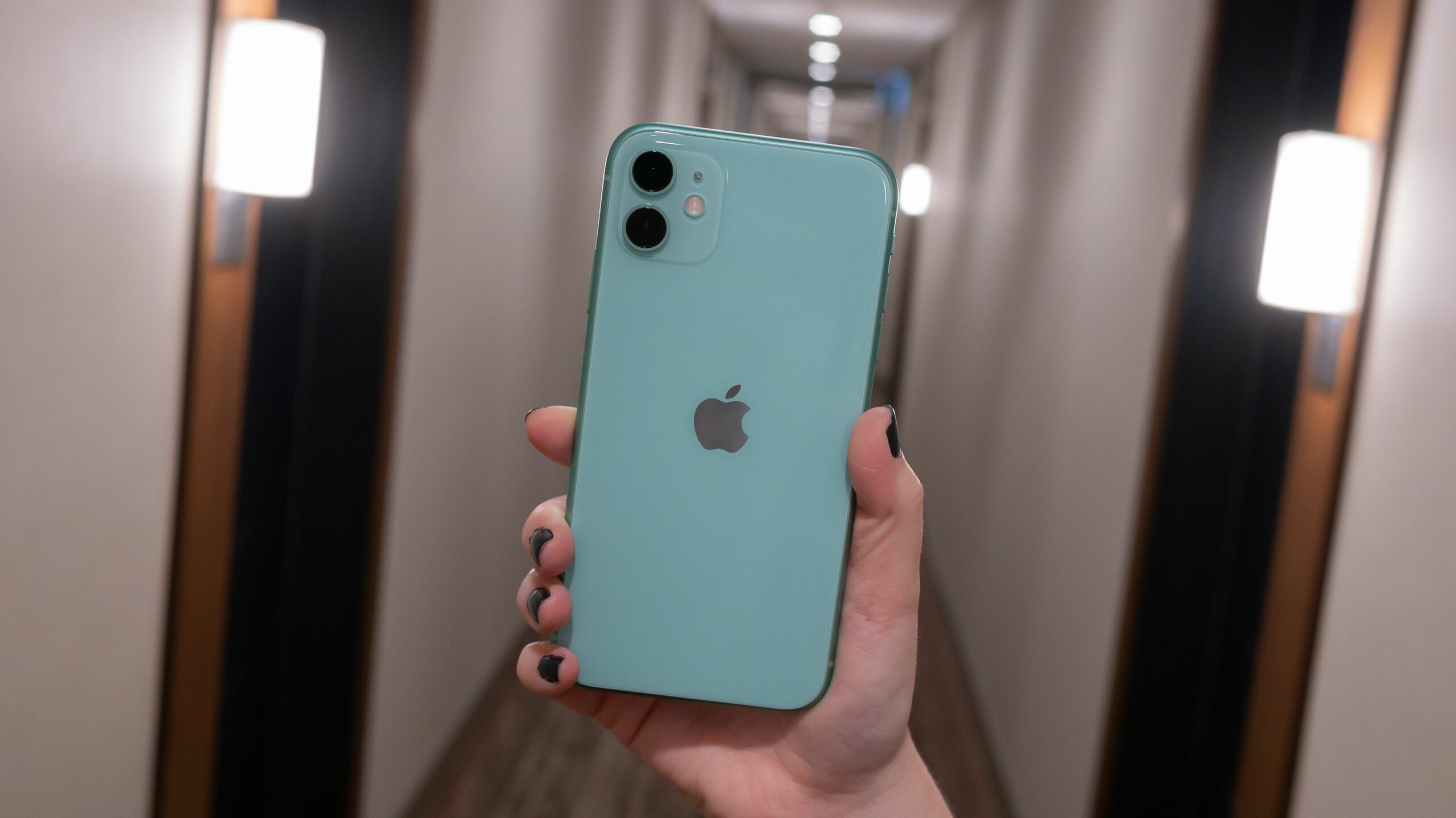 Apple is in the process of rolling out iOS 13.6.1, which brings along some bug fixes regarding the screen, the exposure notification framework and more.

This update follows last month’s iOS 13.6 update that added the Apple Car Key functionality to iPhones around the world.

Some iPhone 11 users have been reporting that their screen sometimes has a greenish tinge just after they unlock their phones. Apple says that this had something to do with thermal management and should be fixed now, according to Engadget.

It’s unclear if this will be the last update before iOS 14, which should come out in the fall around the time of this year’s iPhone release. If you want to learn more about iOS 14, check out our prior breakdown.