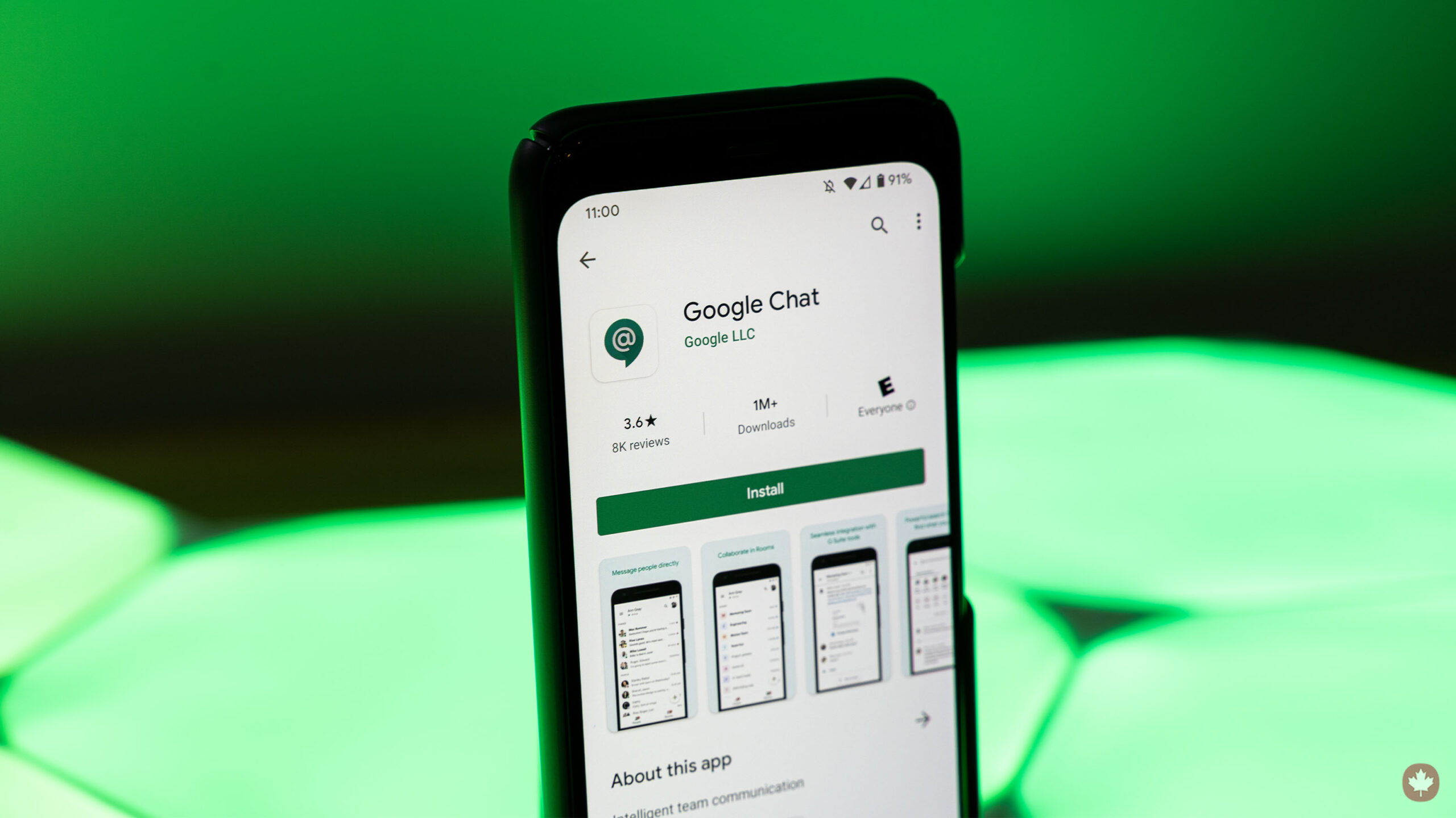 It appears that the transition from Google Hangouts to Google Chat has started for personal Google accounts.

G Suite users were migrated to Google Chat a few months ago, and the transition for free users was expected next. Now, users are reporting that Hangouts messages from non-G Suite accounts are appearing in Google Chat.

This indicates that the transition for free users is now underway. Google previously stated that a free version of Chat will be available before it gets rid of Hangouts.

9to5Google notes that conversation histories aren’t yet available for users, and that only new messages are included in chat. They can reply back in either app, and the message is shown in both services. Users are also unable to initiate new conversations.

The new change isn’t available for everyone, and it seems to be part of a limited test. It’s unknown when more users will see the change. However, it shows that Google may be taking the final step towards shutting down classic Hangouts.

Google Chat to get read receipts for direct messages soon

Google extends classic Hangouts support until June 2020 for some