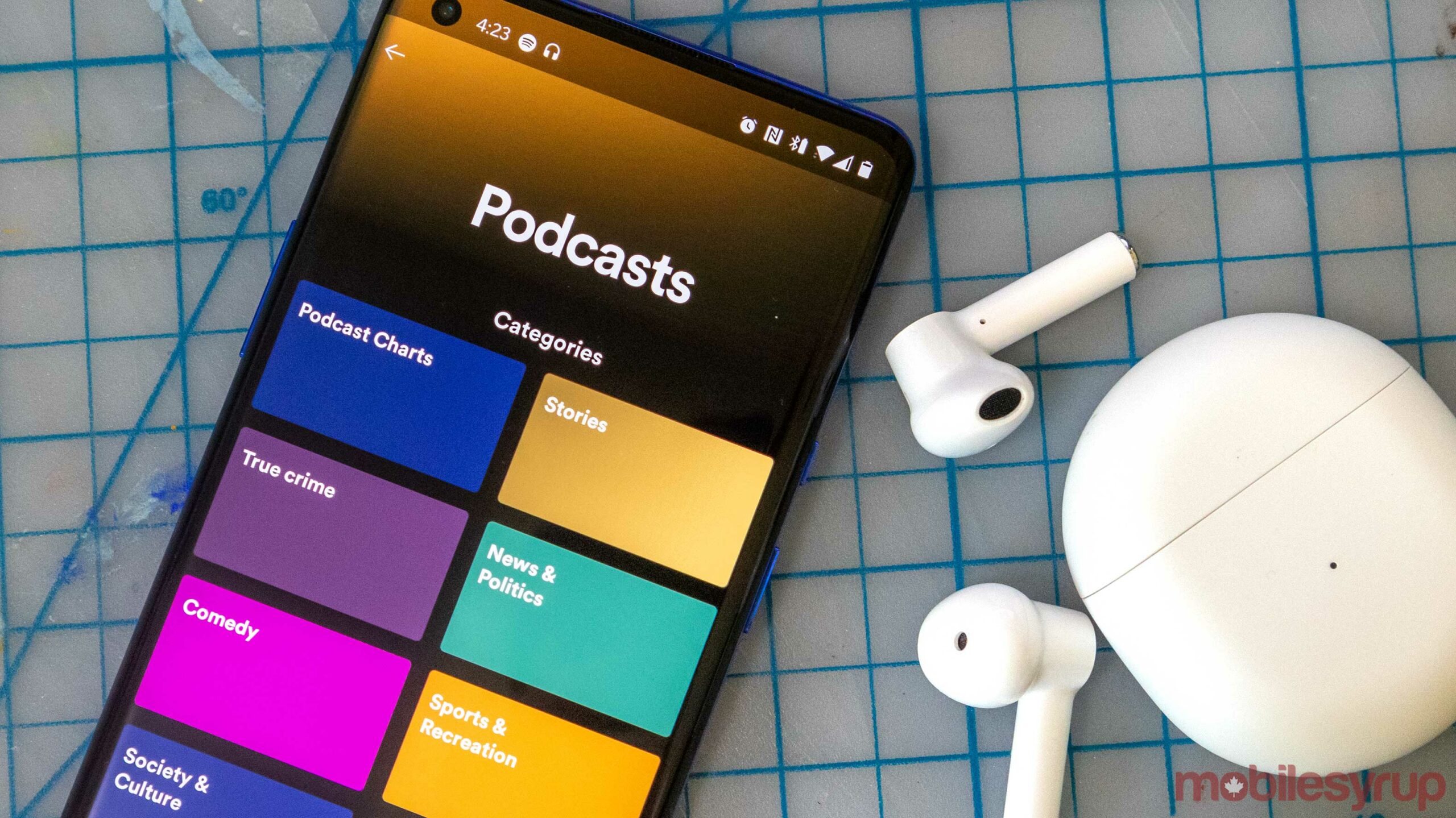 Users can now initiate a Chromecast stream directly from Spotify’s Mac and Windows desktop apps, as first reported by 9to5Google.

Although users have always been able to control Chromecast streams that were initiated from the iOS and Android apps through Spotify Connect, you now have the ability to initiate streams straight from the desktop apps.

The new functionality is available in the desktop app version 1.1.38. Users just have to use the ‘devices available’ menu to find Chromecast devices.

Spotify notes that users can now cast their music to Chromecast from the desktop app without having to use the iOS or Android app.

This new functionality has been a long time coming, especially since people had to previously find workarounds to be able to start Chromecast streams directly from their desktops.