One DLC pack is available now 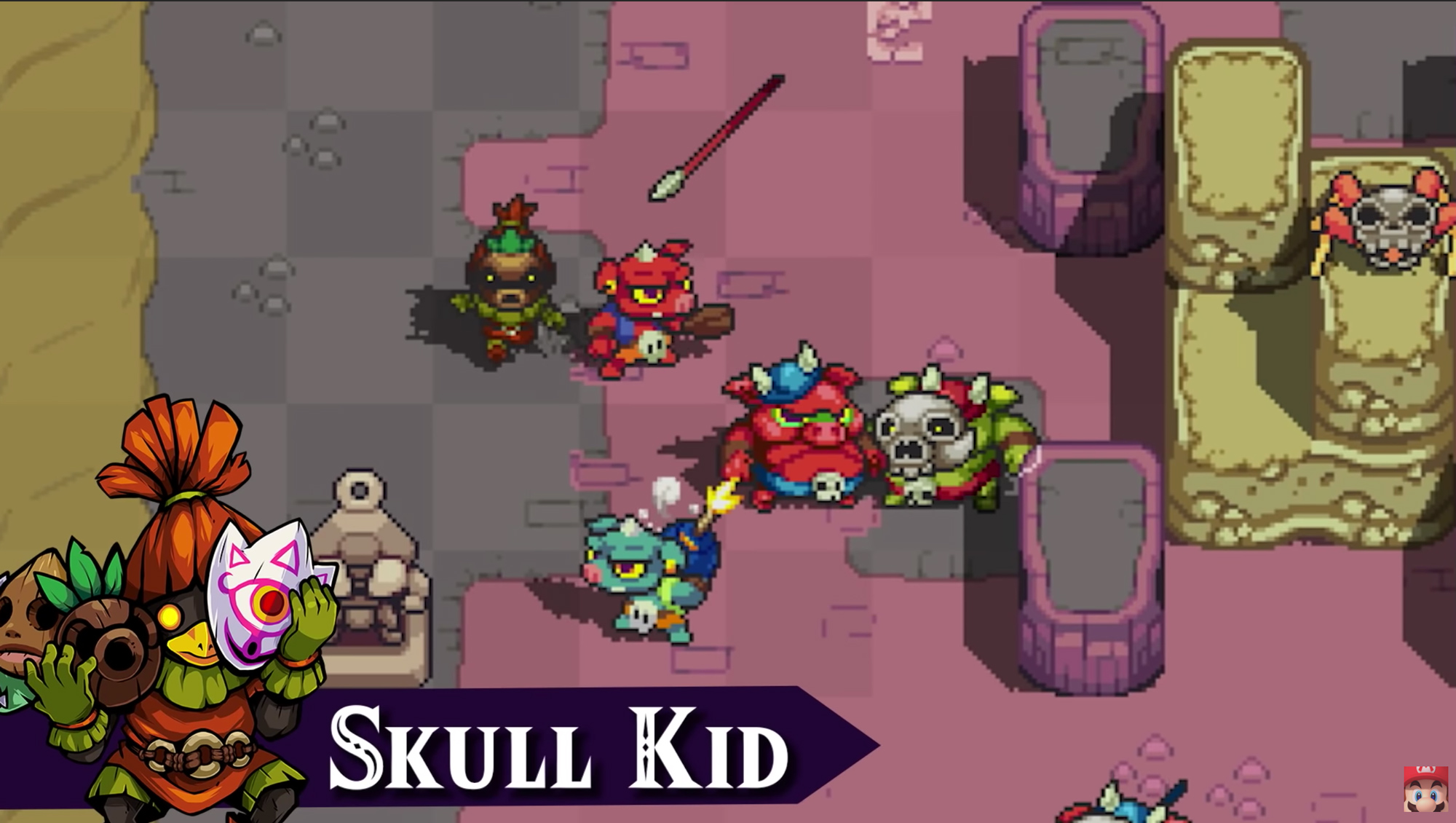 Vancouver-based Brace Yourself Games, the developer of Cadence of Hyrule for the Nintendo Switch, is releasing three paid DLC packs for the Zelda-themed rhythm-adventure game.

The second $7.55 ‘Melody Pack’ brings 39 new songs to the Switch title, including remixed versions of Cadence of Hyrule‘s background music.

Finally, the $12.59 ‘Symphony of the Mask’ adds new story content to the game and allows you to play as The Legend of Zelda: Majora’s Mask‘s Skull Kid. Further, the pack features a new map and additional songs.

A release date for the latter two packs hasn’t been revealed yet, but they’ll likely arrive before the end of October.