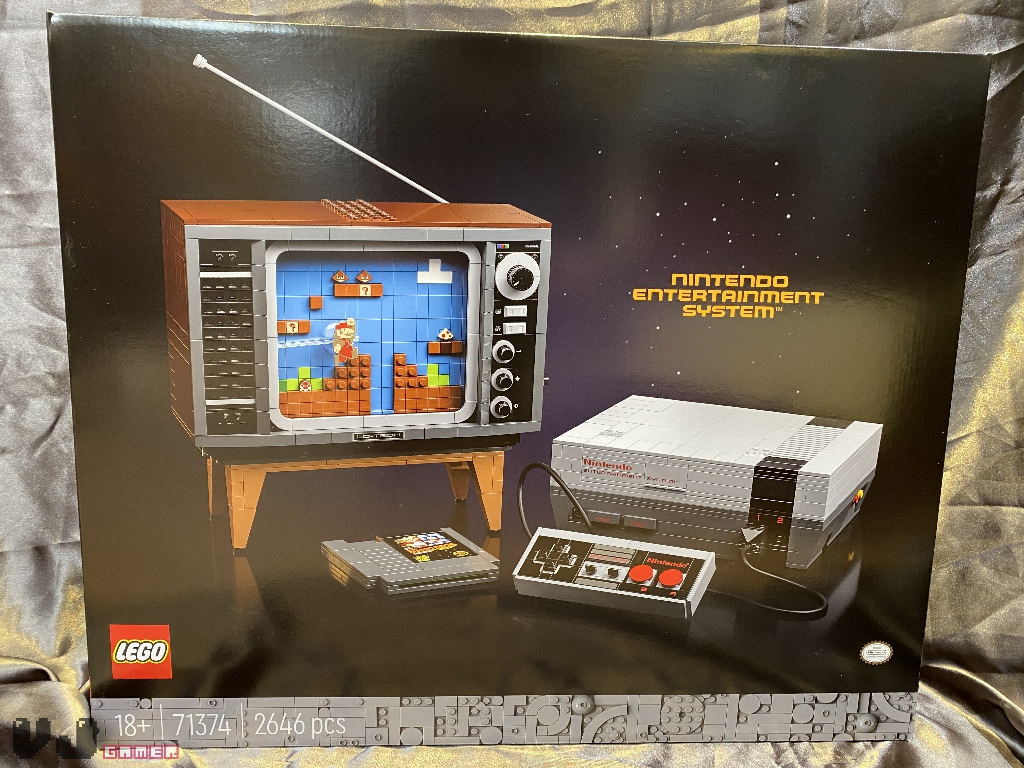 With Lego’s and Nintendo’s Super Mario Bros. set mashup dropping in only a few weeks, it’s surprising that the toy company is teasing yet another video collaboration with the Japanese gaming giant.

A recent tweet from the Lego Twitter account featuring a nearly unidentifiable silhouette backs up a recent leak posted by Japanese publication VJGamer that reveals a replica of the classic Nintendo Entertainment System (NES) made of Lego.

Are you ready to play like never before? pic.twitter.com/XuNFD7rP0B

The set includes a controller, a cartridge and even a retro TV, all made of Lego. There also seems to be a crank on the TV that moves Mario around on the screen.

Nintendo Life claims that the Lego set will cost $250 in the U.S., which comes to roughly $339 CAD. While expensive, this price is in line with Lego’s other licensed sets that are part of the company’s Ideas line.

That said, if the art on the box in the leaked images is an accurate indication, the NES set isn’t included in Lego’s ‘Ideas’ line. Ideas allows users to submit and vote on Lego products to turn them into commercially available sets.

Check out all the leaked NES Lego set images on VJGamer.

It’s likely that an official announcement regarding the NES Lego set will arrive later this week.