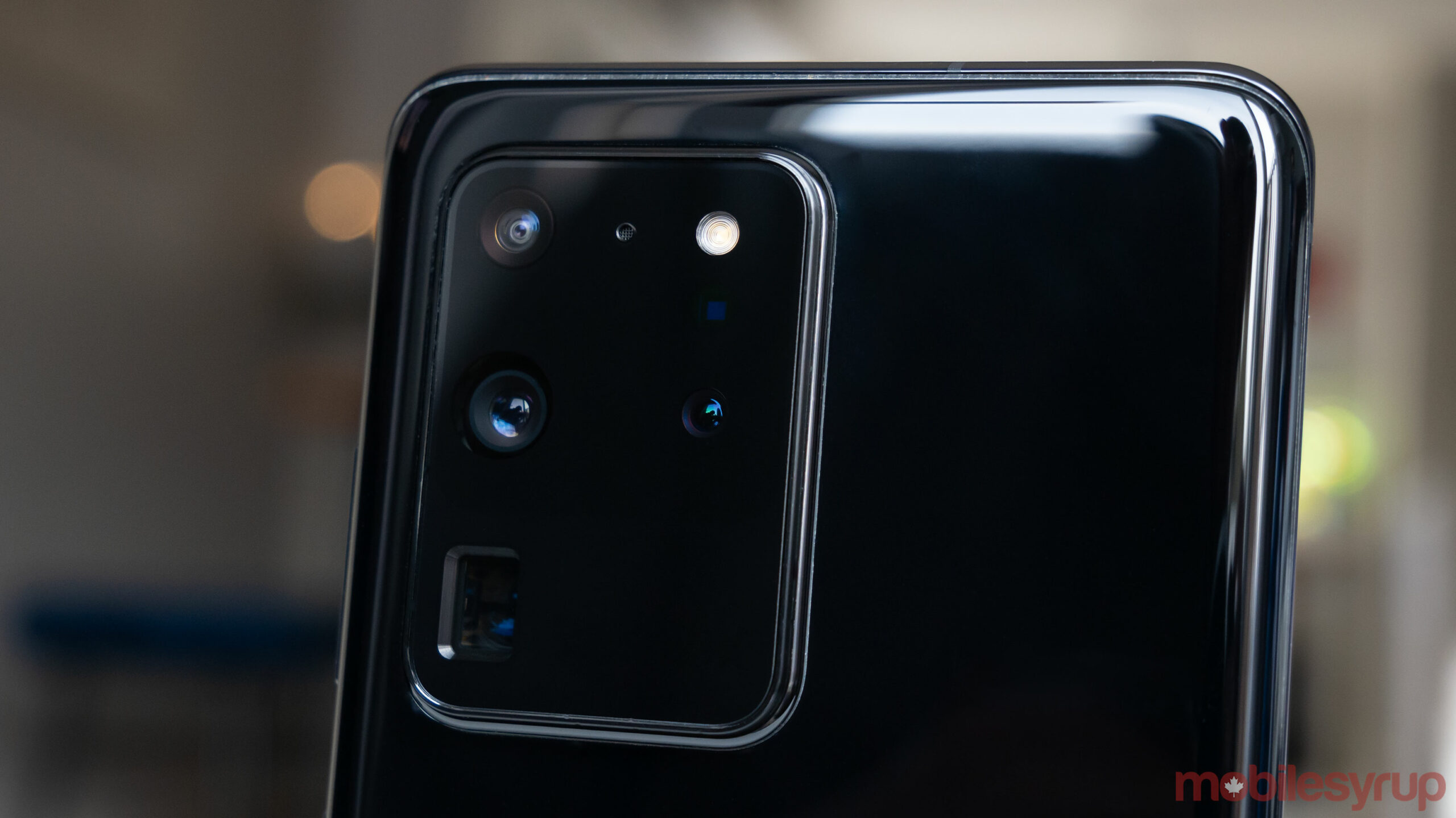 Just days after reports emerged regarding Apple potentially not including a charger in the box with its upcoming iPhone 12 series, rumours now indicate Samsung has similar plans for future smartphones.

According to South Korean publication ETNews as first reported by SamMobile, Samsung is reportedly “discussing” the possibility of not including a charger with upcoming smartphones.

Just like every smartphone maker, including Apple, Samsung currently puts charger in the box with every smartphone it releases. In some cases, especially when it comes to its higher-end devices, the company even includes a high-end fast charger with its smartphones.

It’s unclear when Samsung plans to stop including a charging brick in its smartphones’ boxes. The shift likely won’t happen until the Galaxy S20’s successor is released next year. This means the upcoming Note 20 will still include a charger in the box.

Similar to reports surrounding Apple, Samsung likely aims to offset the increased cost of including 5G connectivity in smartphones by ditching the power brick. There’s also a significant environmental impact that comes from including chargers with every smartphone when not every user actually needs yet another brick.

Shortly after Apple stopped including a 3.5mm headphone jack with the release of the iPhone 7 and iPhone 7 Plus back in 2016, several other Android manufacturers quickly followed, including Google’s Pixel 2/2 XL, the OnePlus 6T, the Razer Phone 2, the Huawei P20/P20 Pro and more. While Samsung initially poked fun at Apple’s controversial move, even the South Korean company finally removed the traditional audio jack with the release of the Note 10 in 2019.

Of course, it’s important to note this is still currently just a rumour. There’s a possibility Samsung could back down on its plan, but if the company does opt to ditch the charging brick, other smartphone manufacturers will likely follow suit.