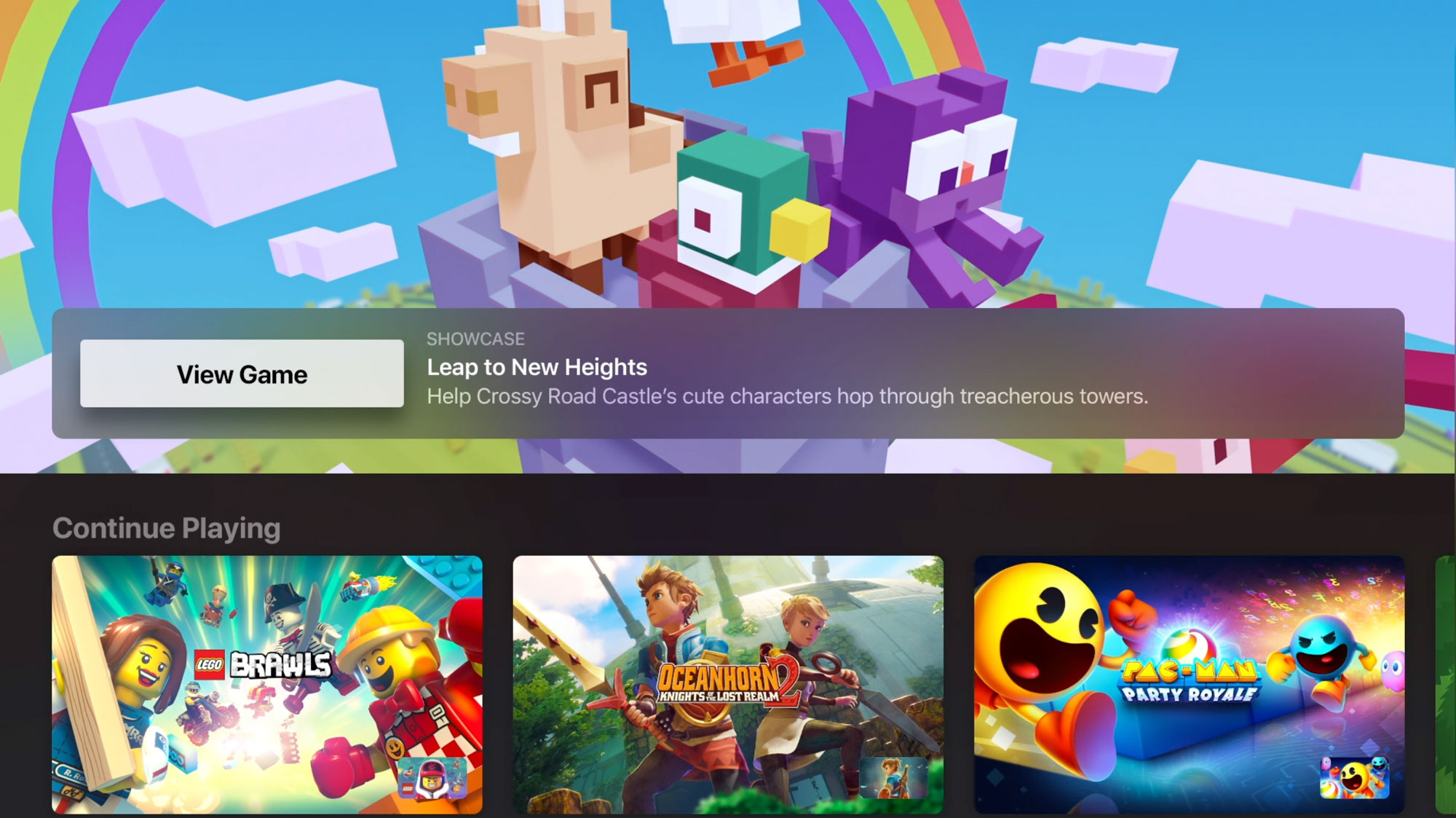 Apple has unveiled tvOS 14, which will introduce a new picture-in-picture mode that works with several apps.

One example Apple cited during its digital Worldwide Developers Conference (WWDC) event is the ability to watch TV while exercising with a fitness app. In theory, this could also be used to view video doorbell footage through HomeKit in addition to whatever’s already on your screen, among other situations.

If you have an Apple TV 4K, tvOS 14 will also allow you to stream videos in 4K from an iPhone to your TV using AirPlay.

Meanwhile, tvOS 14 will let users switch between profiles from the home screen, allowing users to more easily pick up from where they left off in Apple TV games.