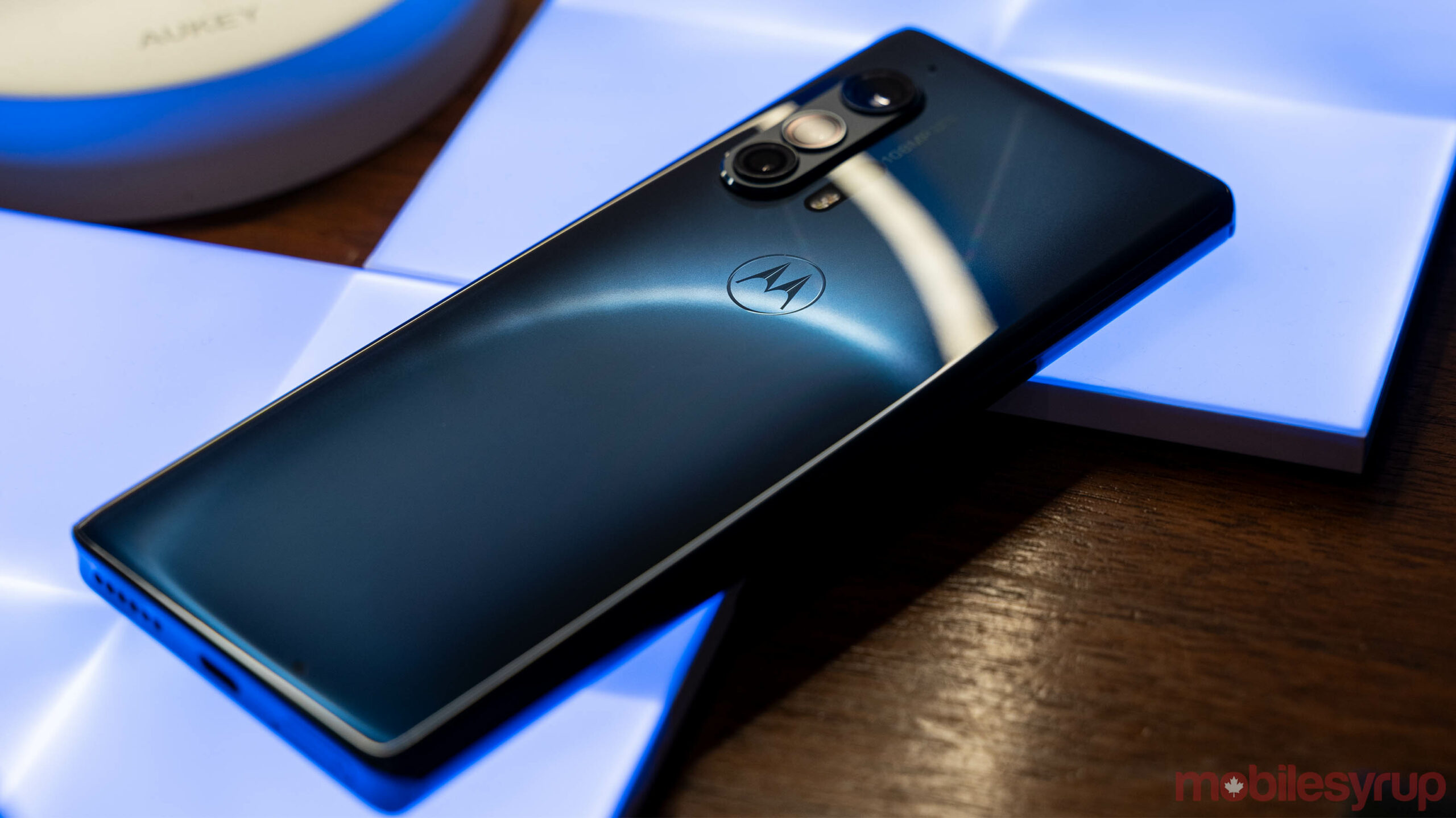 Some Motorola Edge+ owners have encountered some significant display issues.

9to5Google spotted the problem, which was reported on a Motorola support forum. The post has now grown to nine pages long. There appear to be two main issues with the Edge+ display; the first is a green tint similar to what some users experienced on the OnePlus 8 Pro. The other issue is a ‘smudging’ problem that sees grey and purple spots appear on the screen after extended periods of use.

The smudging issue is by far the worst, with the effect ranging from just a few spots on the edge of the screen to almost the whole display covered in dark purple splotches.

Some reports suggest the issue is related to heat and that the smudges go away when the device cools down. However, that doesn’t seem to be the case for everyone. 9to5 also notes that a recent software update pushed out to the Verizon version of the phone features “improved display contrast and clarity,” but it’s unclear if that fixes the problem. 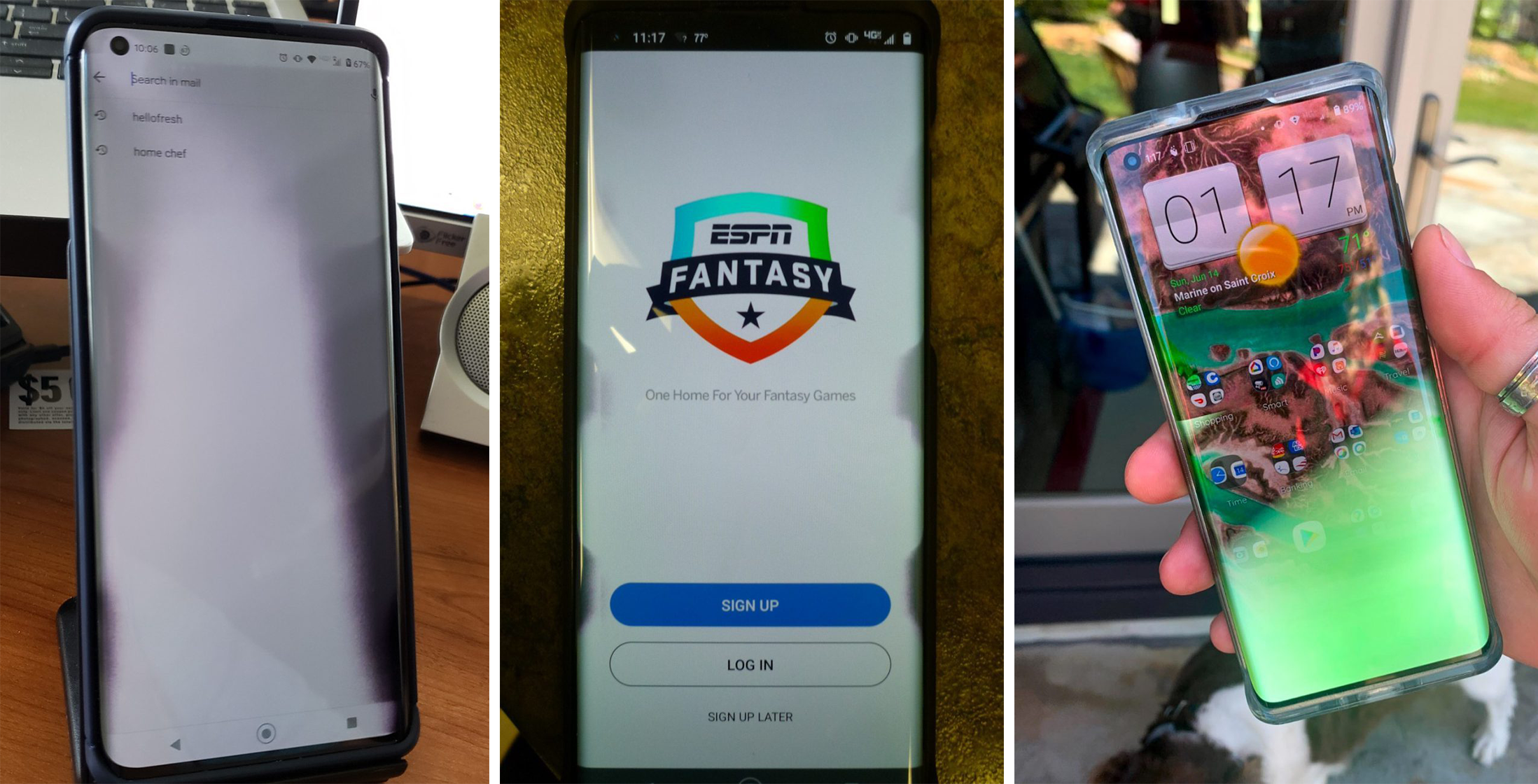 I have actually been testing the Motorola Edge+ for a couple of weeks now as I work on the review for the phone. I’ve not had any of the issues described on my test unit.

A Motorola support forum admin responded to the posts and noted that some problems may not be fixable with a software update. Here’s the statement:

“We’ve seen this software clear up the problem, but in some cases the “smudging” could be too advanced to be resolved in this way. We do think that the software will clear up many displays and prevent it from happening on those that haven’t had the issue.

“We appreciate everyone who has been patient and waited for the software. If the problem persists after you have updated and given it a day or two, please exchange the phone with Verizon.”

Ultimately, it remains unclear what’s causing the display issues. If it is a software problem, hopefully the update resolves it for most users. If not, it could mean the Edge+ has a bad batch of displays. In that case, it might be best to avoid the Edge+ until Motorola sorts out the issue.