You can now use touchscreen controls 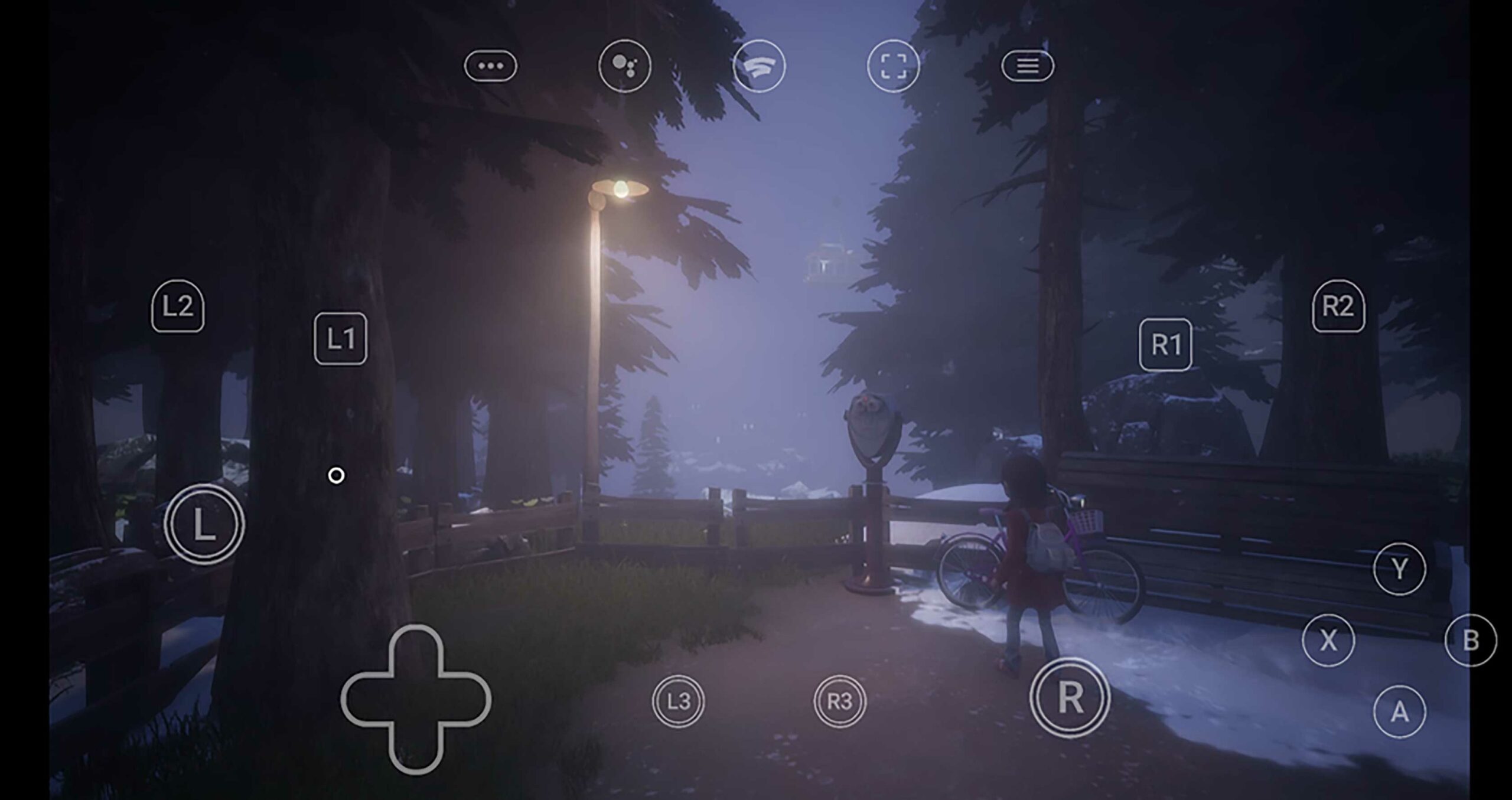 Google Stadia has rolled out support for the OnePlus 5, 6 and 7 series of smartphones.

In its latest ‘This Week on Stadia’ post, Google listed support for the following OnePlus handsets:

The game streaming service already supported the OnePlus 8 and 8 Pro, as well as other Android devices like Google’s Pixel 2, 3 and 4 series and Samsung’s Galaxy S8, S9 and S10 series.

Additionally, Google has rolled out touch controls when playing Stadia on a mobile device. This means that you can use digital buttons on your phone’s touchscreen, instead of being limited to mobile play via the physical Stadia controller.

Finally, Google has added the option to set resolution individually for each device you’re streaming on. Previously, resolution settings carried over across mobile, web and TV (via Chromecast). This change is rolling out to users over the next few days, according to Google.