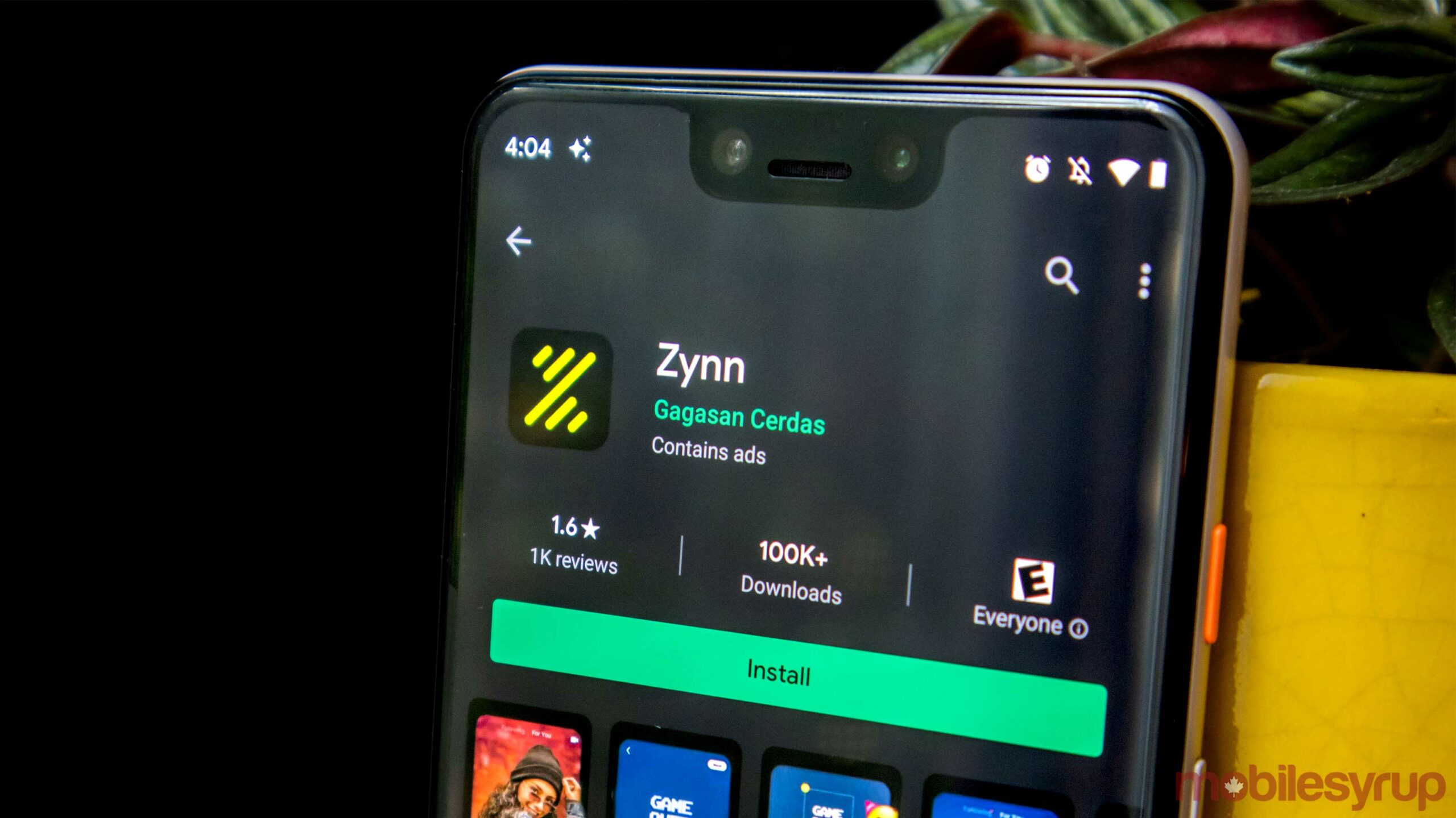 An app called Zynn has been gaining popularity over the past few weeks and the weird saga surrounding the platform is getting increasingly strange.

The app is a copy of popular China-based video-sharing service TikTok, but oddly enough, it’s no longer on the Google Play Store. If you search for it, there appear to be several cloned apps that look like it and have the same name, but according to Wired, those are fakes.

On iOS, the app is still available, but people are noting that it’s filled with stolen content from popular TikTok users. It seems the app is creating fake profiles based on popular TikTok and Instagram users and then posting the content on Zynn.

The interesting thing is that many of these stolen videos were posted before the app launched on May 7th. While the Wired story doesn’t outright accuse Zynn of stealing content and loading it into its own app prior to it launching, it heavily implies that is likely what happened.