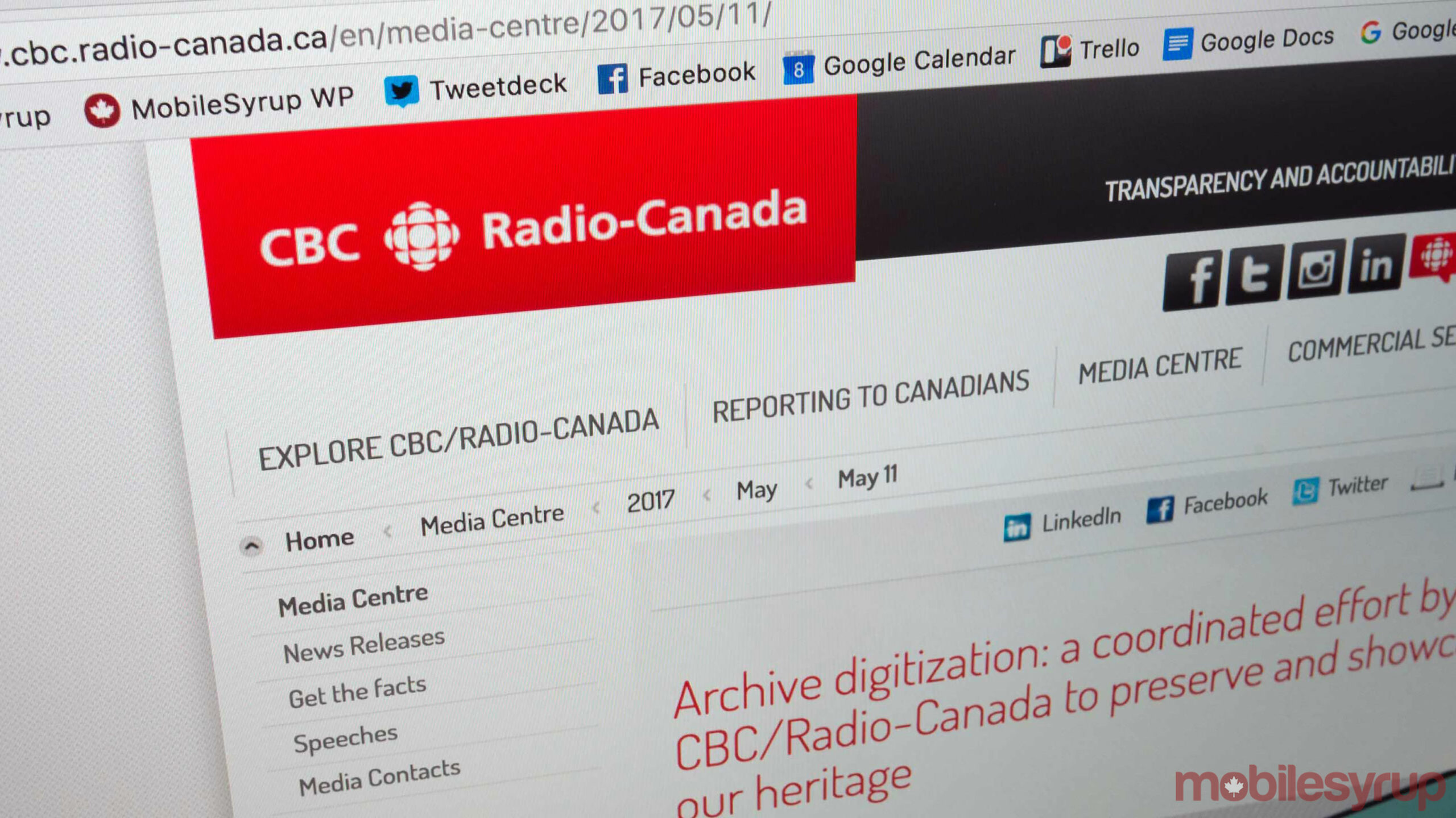 The podcast made its debut in early 2019 and is hosted by Elena “millennial” Hudgins Lyle and Harvinder “just a dad” Wadhwa.

To date, Inappropriate Questions has produced eight episodes, which include six regular and two bonus episodes.

The series focuses on the inappropriate questions that curious people ask.

Examples include ‘Oh did you lose weight?’ which is an inappropriate question to ask people who are dieting or grieving, according to the podcast’s season 2 promo.

Wadhwa set a goal to stay ‘woke’ when starting the podcast, but he’s still ‘waking up’ apparently.

New listeners can download or listen to any of the podcast episodes on CBC’s podcast section. The podcast is also available on Apple’s and Google’s podcast platforms.