Microsoft is starting to roll out enhanced productivity features to iPad 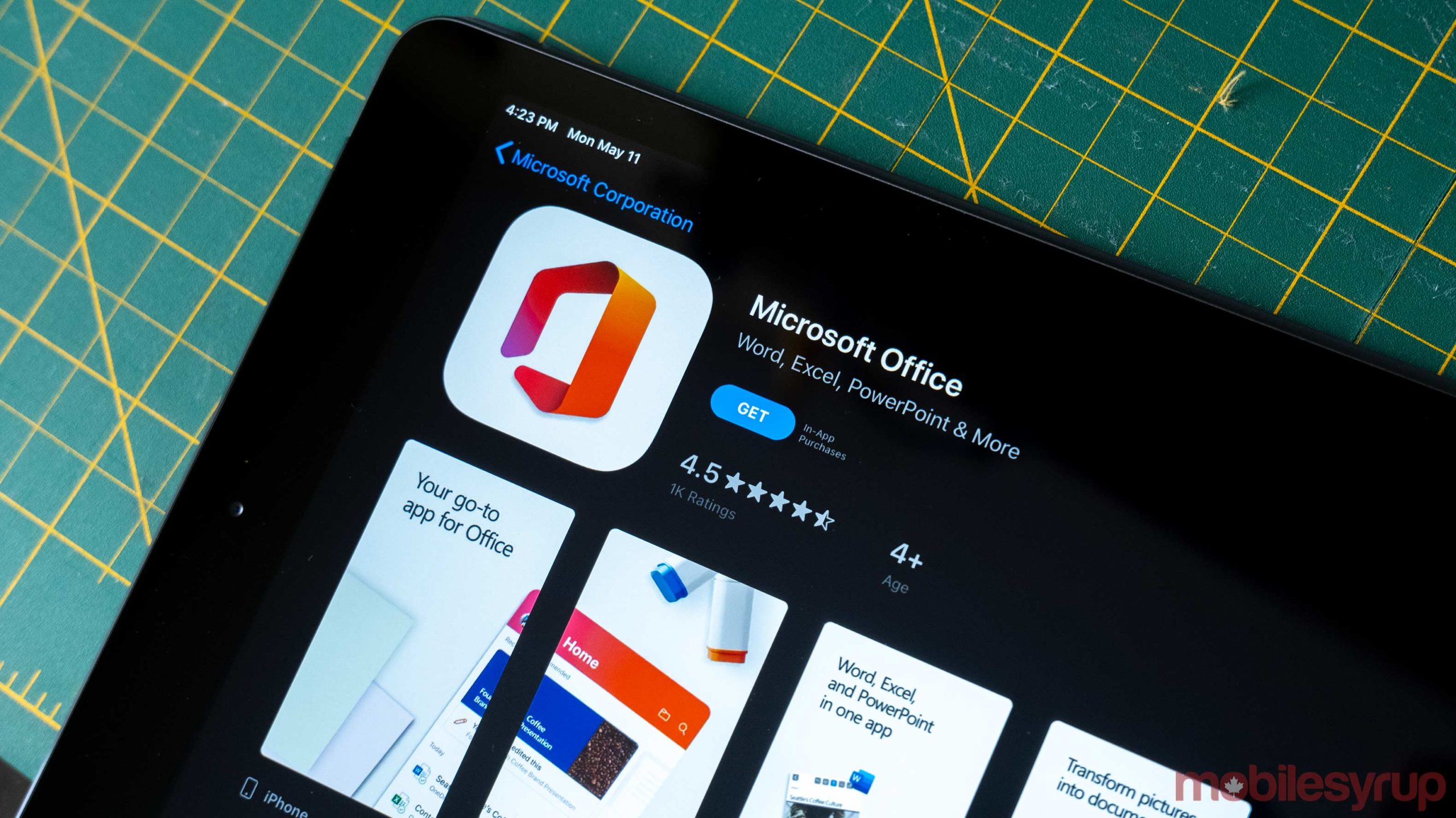 Microsoft has finally enabled some of its Office apps on iPad to support Split View, allowing for two versions of the same app to be open at once.

This means that you can now open two different word documents on an iPad, run them side by side, and work on both simultaneously.

However, this doesn’t work with every Office app yet. For example, Excel doesn’t support the feature, according to 9to5Mac.

Apple and Microsoft first showed off this feature as a demo for Split View at WWDC in 2019, but the functionality has remained out of consumers’ grasp since then. There were workarounds like using Pages on one screen and Word on the other, then copying and pasting things when you’re done, but this update should make this process a lot smoother.

The update, in conjunction with the cursor support Microsoft announced earlier, puts Office for iPad on track to become very productive in the future.