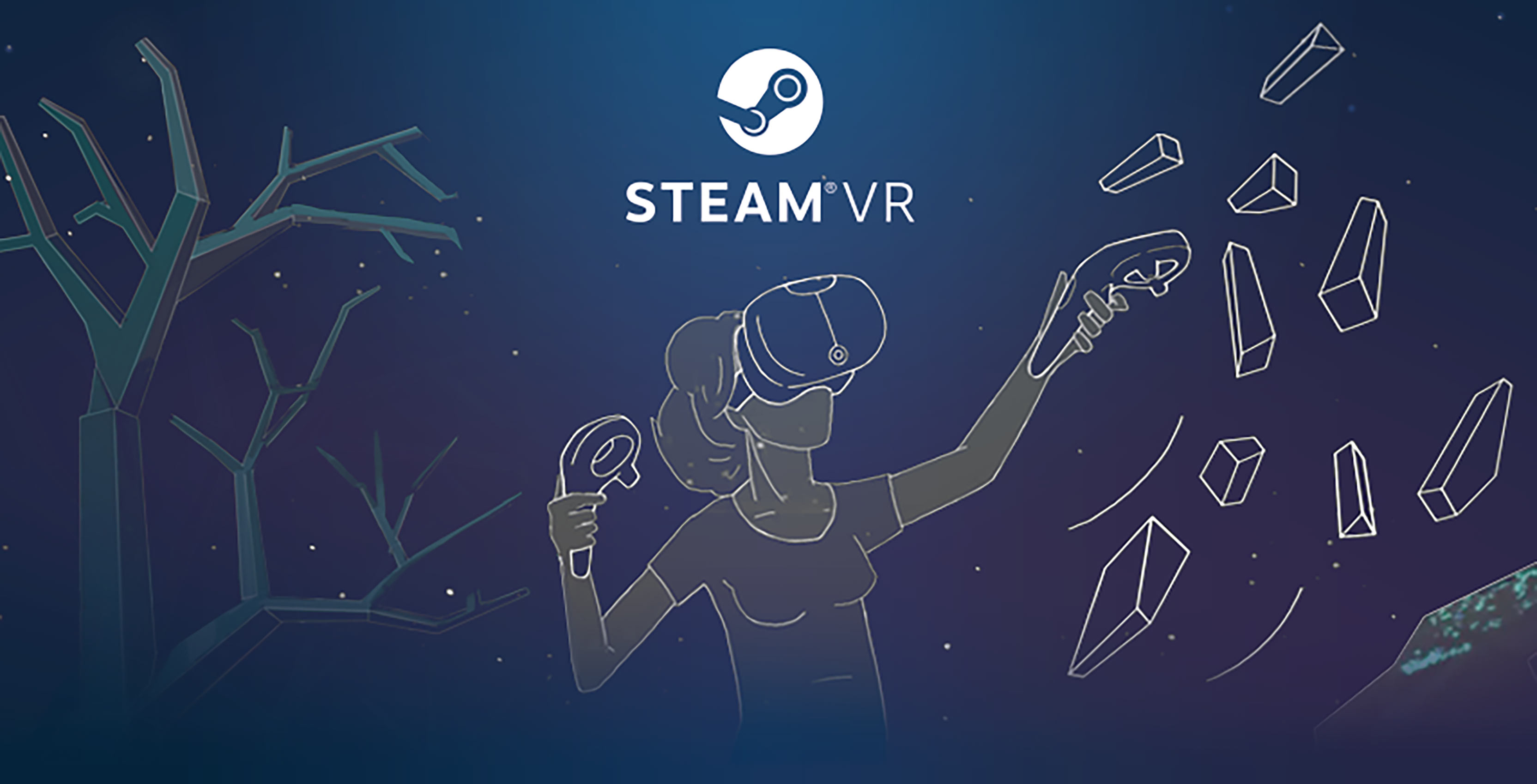 Valve will no longer support SteamVR on macOS.

The change came via a short post on the SteamVR Community Page, which simply says, “SteamVR has ended macOS support so our team can focus on Windows and Linux.”

It marks the end of a very short era for SteamVR on Apple computers. Valve first announced support at Apple’s World Wide Developers Conference (WWDC) in 2017. At the time, Valve had been working with Apple for close to a year to bring SteamVR to Mac. The Verge noted that the cooperation between the two companies indicated a “high level of technical and business confidence in Apple’s VR efforts.”

It’s not clear what lead to Valve ending support for SteamVR on macOS. Fans of VR on Mac likely won’t be happy with the news, but the announcement does say Mac users will still have some limited access to SteamVR through legacy builds.

While not an ideal solution, it should allow SteamVR users to continue using the platform on Mac until another viable alternative takes its place.