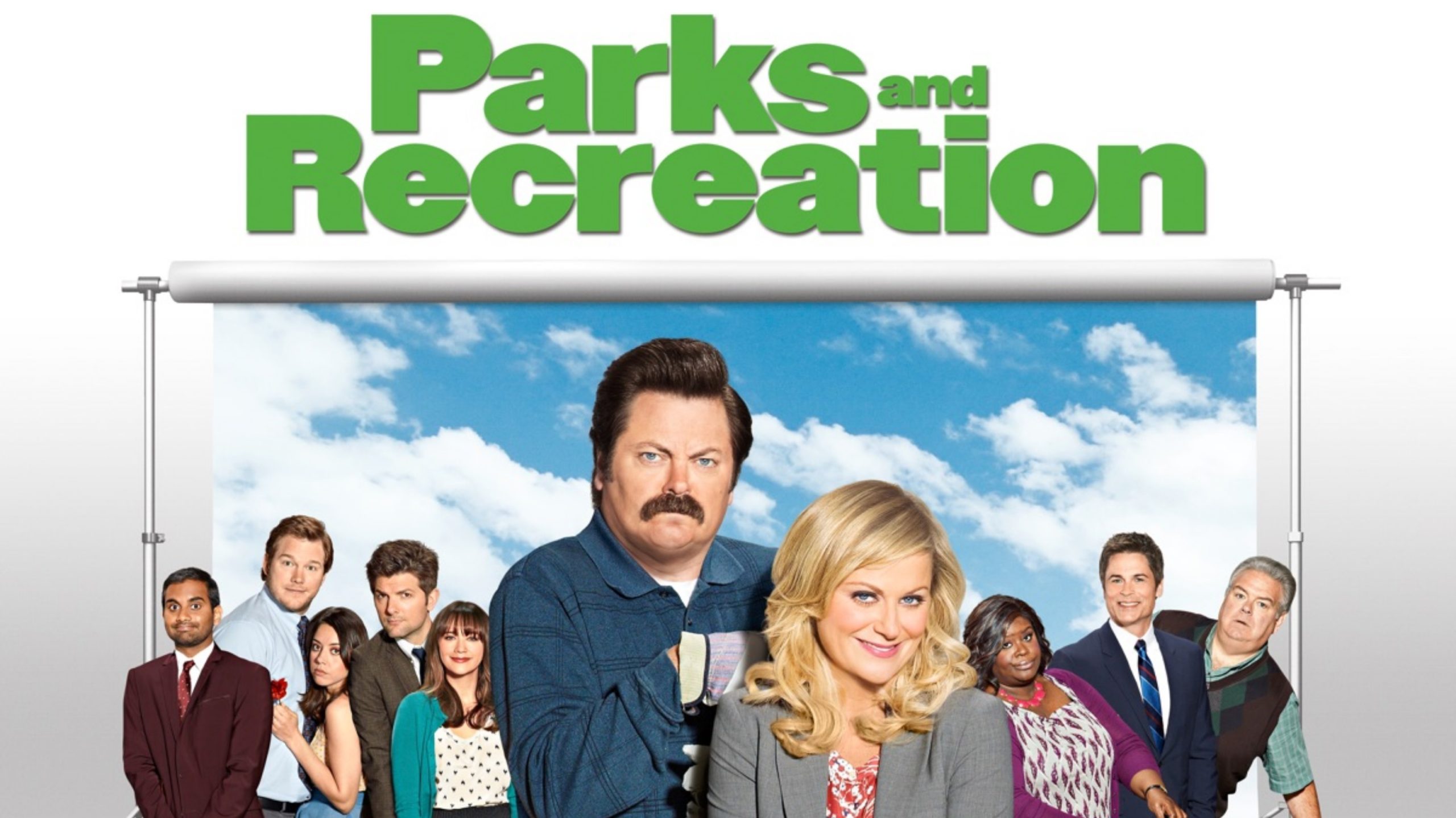 An upcoming Parks and Recreation reunion episode aiming to raise money for COVID-19 relief efforts was filmed on an iPhone rig.

The episode, which is premiering on April 30th, was made possible through an iPhone rig including a tripod and light. The rig was mailed or dropped off to the cast, and the producers used Zoom to direct the actors and adjust their framing.

It took four days to create the episode, and the producers took steps to make sure that the episode didn’t just look like the actors were sitting at home looking at their computers.

The show’s creators have stated that the inspiration behind doing the reunion episode was based on Leslie Knope’s belief that small moments of connection are vital to the social fabric, which is extremely relevant to the COVID-19 pandemic.

Although several talk show hosts and other Hollywood stars have shifted to digitally broadcasting from home amid the pandemic, the Parks and Recreation reunion episode likely took a lot more creativity and time to plan and carry out.