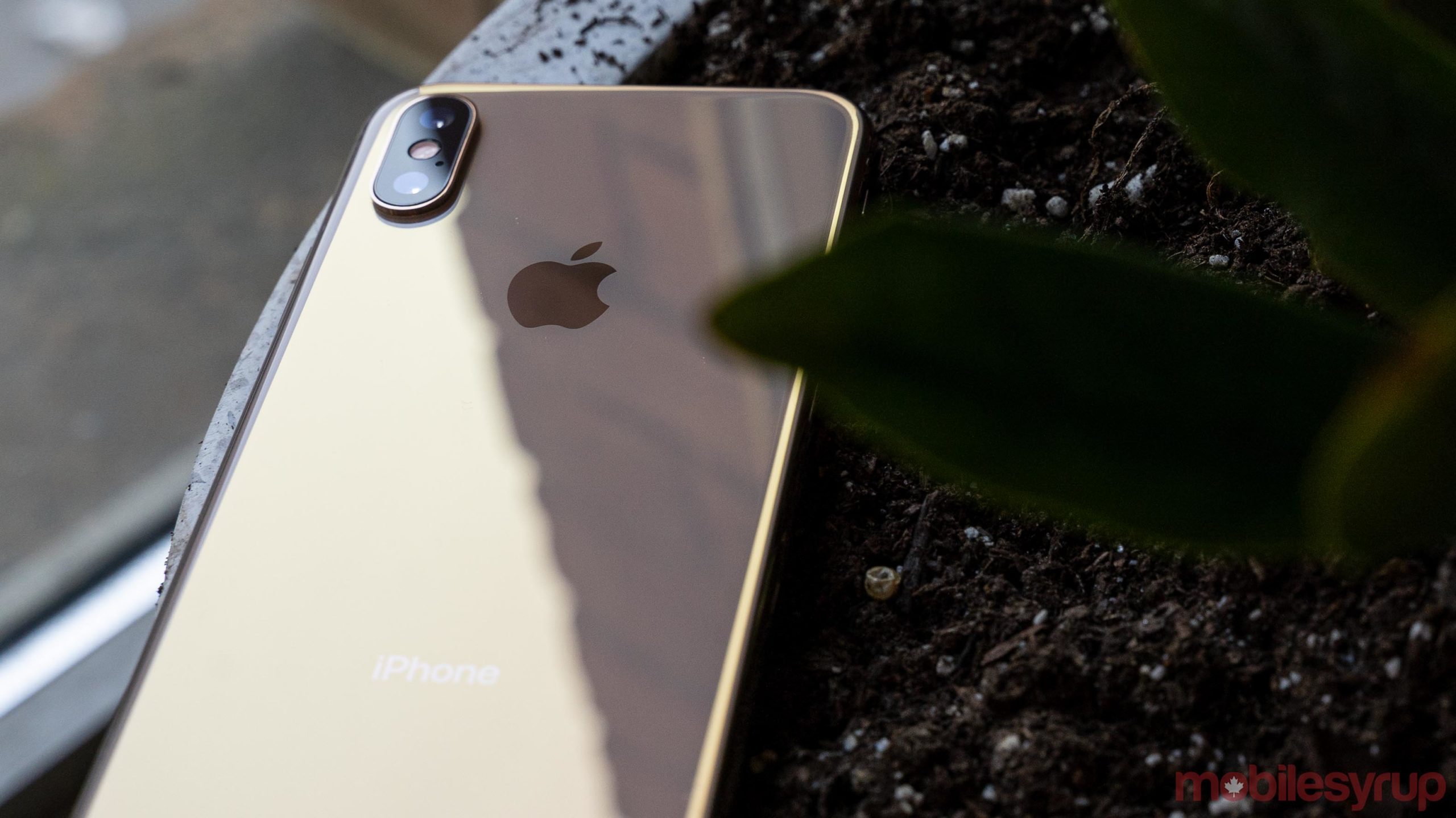 Apple is celebrating the 50th anniversary of Earth Day in the App Store by highlighting different apps that let users reconnect with nature in a digital way.

Once you open the Canadian app store, you will see a “Reconnect with Nature” banner that highlights several apps. The first app is called ‘Seek by iNaturalist,’ which is an app that allows users to learn more about the plants and trees around them using their camera.

The second app is called ‘The Explorers’ and features a visual inventory of every plant and animal on earth. Users can explore the map to learn about new creatures from around the world. 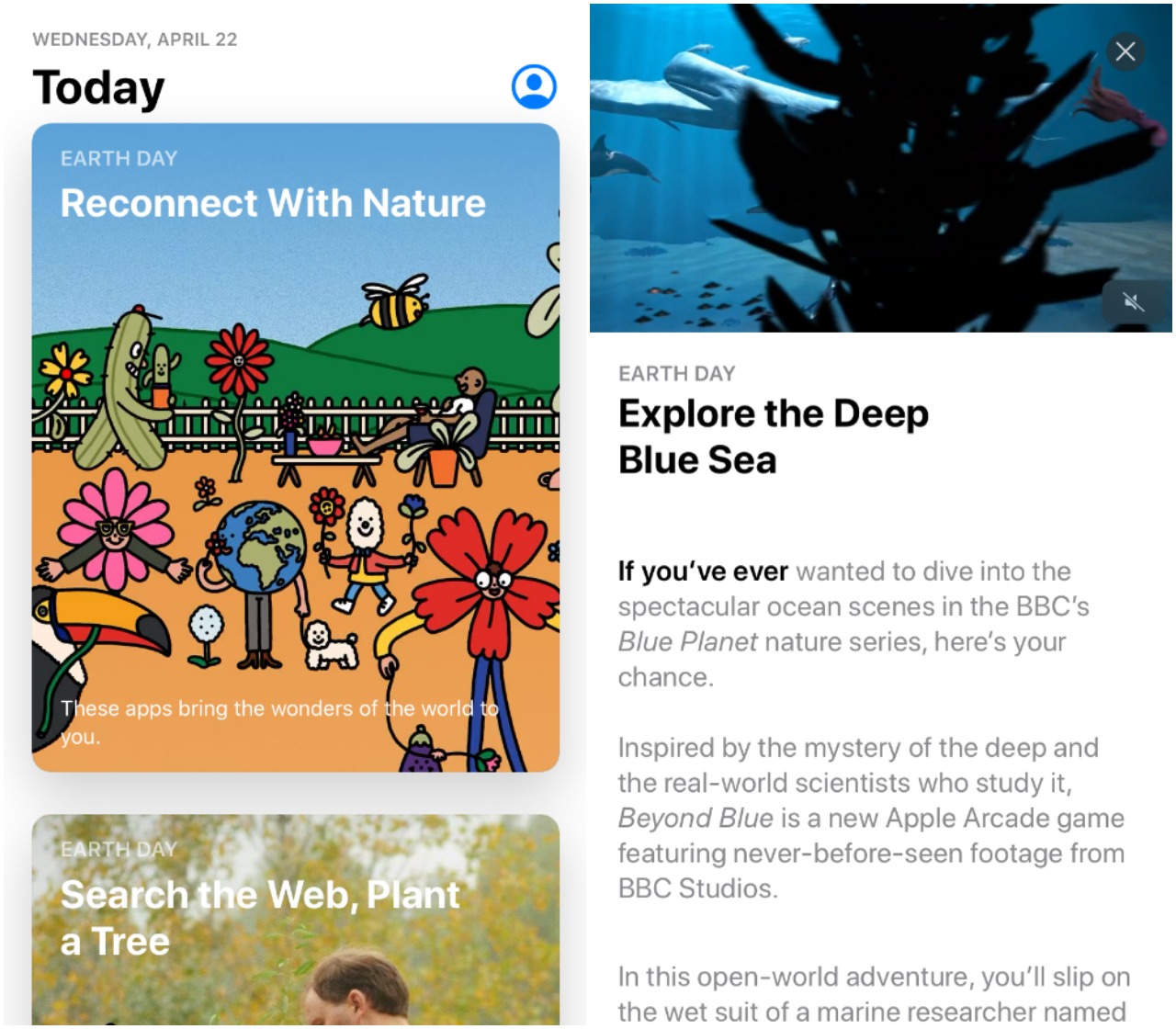 The app store also features an “Explore the Deep Blue Sea” section that promotes the Apple Arcade game Beyond Blue where players take on the role of a marine biologist who explores different forms of life in the ocean.

Apple has featured several environment-related games for children including MarcoPolo Ocean, What’s in The Oceans and Ocean Forests.

Although the company usually celebrates Earth day with challenges and different initiatives at its retail stores, the tech giant has had to take a digital approach this year due to COVID-19.