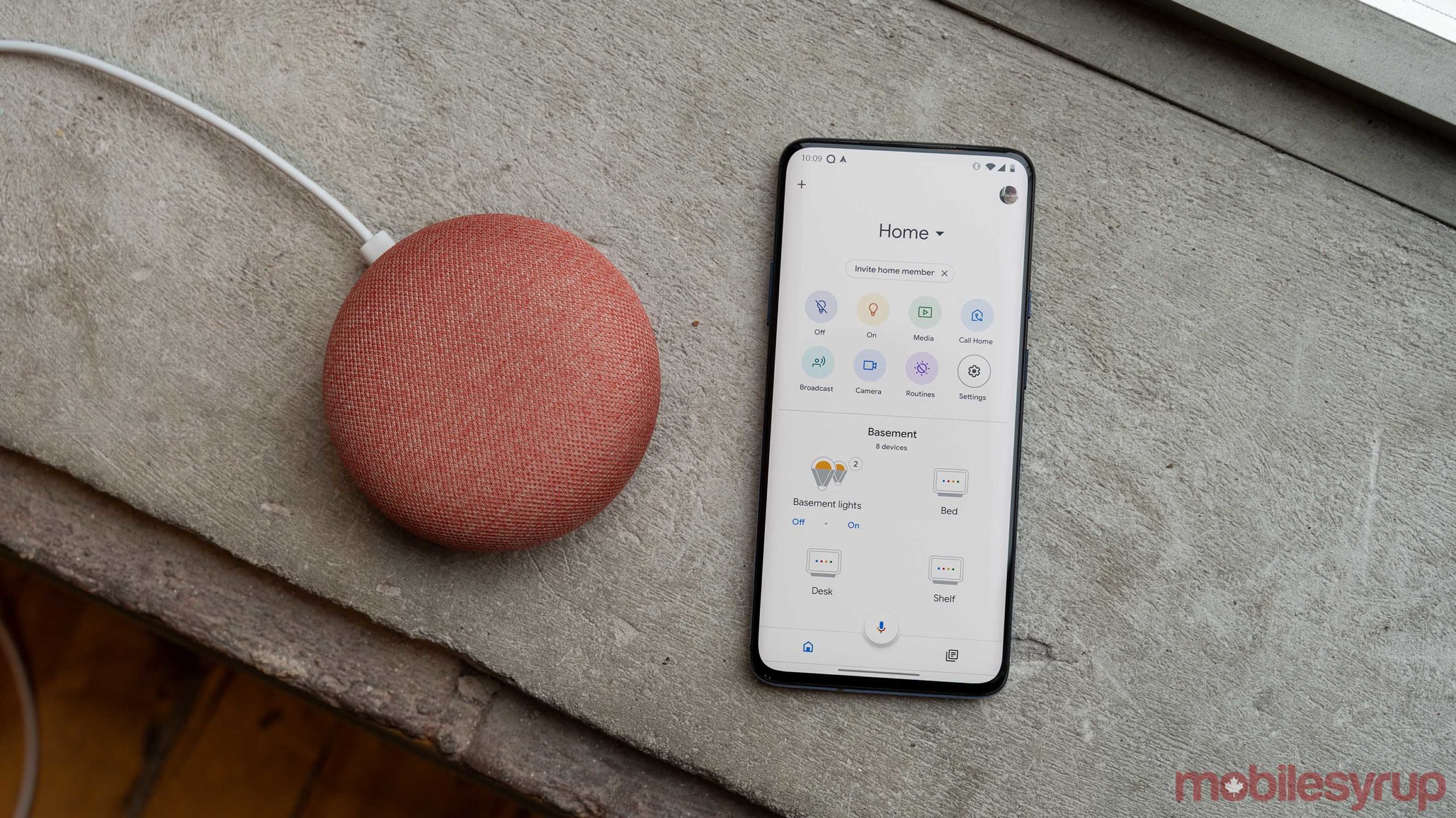 The Google Home app will soon allow users to adjust the sensitivity of its ‘Ok Google’ voice recognition functionality.

The new setting was discovered by XDA‘s Mishaal Rahman, who was able to turn it on and share some images of it in action:

Finally, the Google Home app is about to add "Hey Google" sensitivity options for each Google Assistant device.https://t.co/a7R2pxLCLI pic.twitter.com/LJ6GpAj7CY

According to Rahman, this feature will work for both smart speakers and smart displays.

So far, it doesn’t appear to be widely available to general users of the app. It’s also unclear when it will roll out more publicly. Nonetheless, this will undoubtedly be a welcome feature for many, offering a way to reduce the times Google Home responds to your speech when you’re not even talking to it.