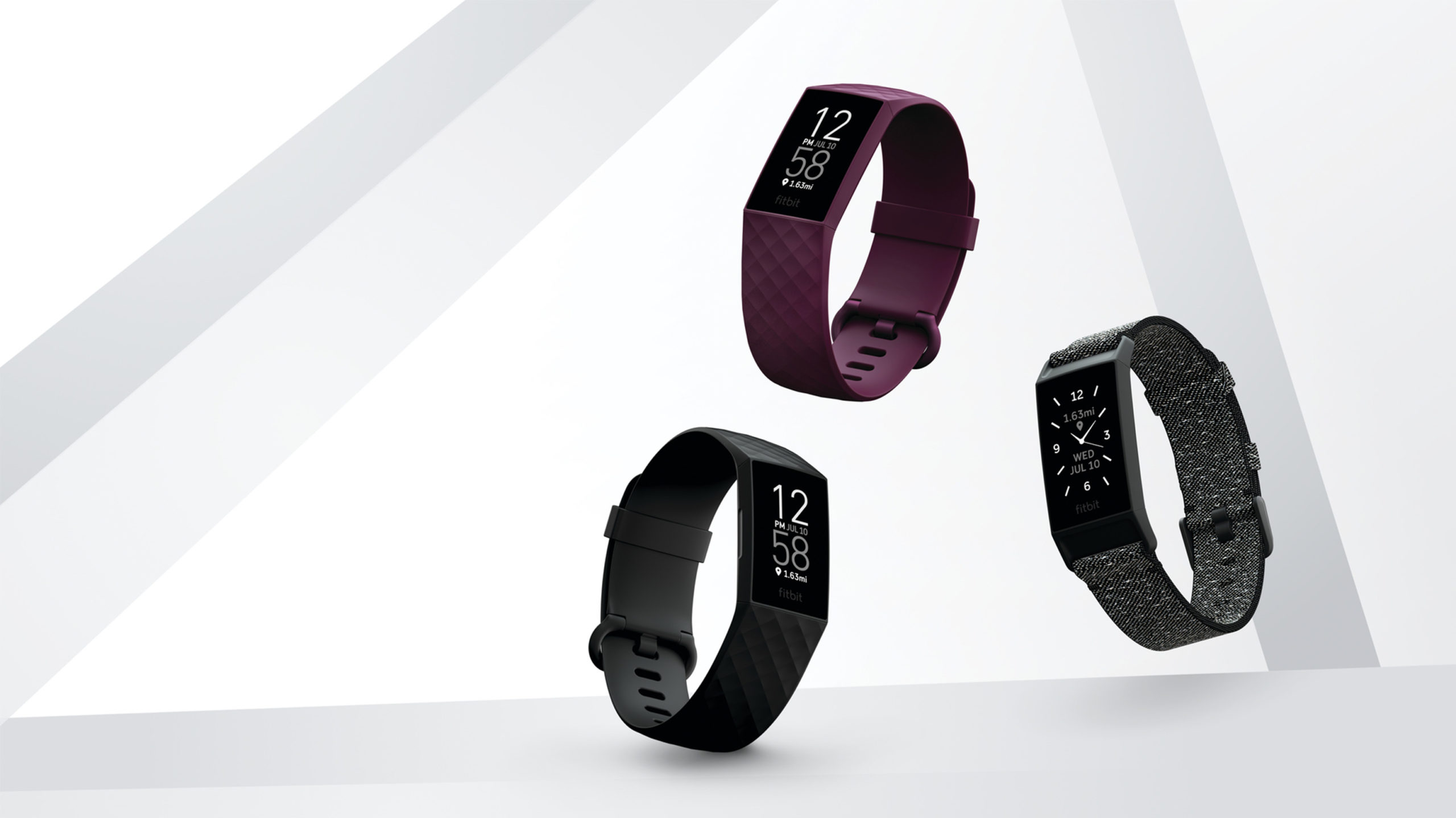 This is the first device from the San Francisco, California-based company since announcing that Google had acquired it. However, the device remains true to Fitbit form, looking nearly identical in design to its predecessor, the Charge 3.

The Charge 3’s black-and-white OLED touchscreen returns, along with seven-day battery life. The price will also stay the same, coming in at $199.95.

But despite the similarities, there’s plenty that’s new as well. For one, the Charge 4 will be the first Fitbit tracker with built-in GPS. That’s a huge improvement, and it means Charge 4 owners will be able to track their pace and distance in real-time, access seven GPS-enable exercise modes and more without having to lug around their phone.

Further, Fitbit says users can sync the Charge 4 with their phone after completing a GPS-enabled workout to see a GPS heatmap in the Fitbit app. It includes details like workout intensity and also helps visualize how you perform on different terrain. 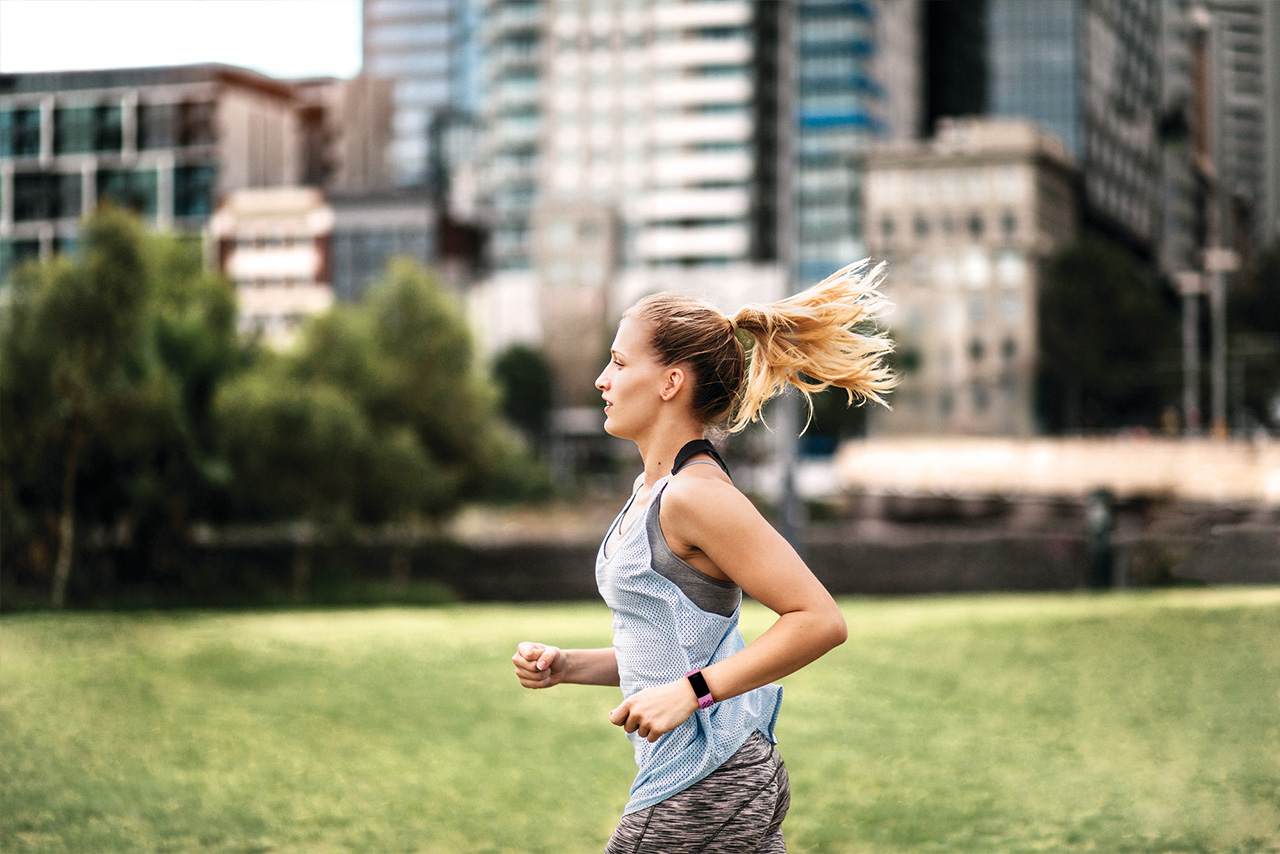 When it comes to workouts, Fitbit Charge 4 can help users exercise more efficiently. Fitbit touted a new feature called Active Zone Minutes, which uses Fitbit’s PurePulse 24/7 heart rate tracking to create personalized heart rate zones. Then, users get credit for each minute of moderate activity in the ‘fat burn zone’ and double the credit for activity in peak zones. Plus, Active Zone Minutes does the math for users to help them understand how many active minutes they need to hit daily and weekly goals.

Charge 4 owners will get real-time alerts on their wrist when they change zones. The Fitbit app will display detailed post-workout summaries of users’ heart rate zones along with progress towards goals.

Active Zone Minutes will be available first on Charge 4, then roll out to all Fitbit smartwatches. 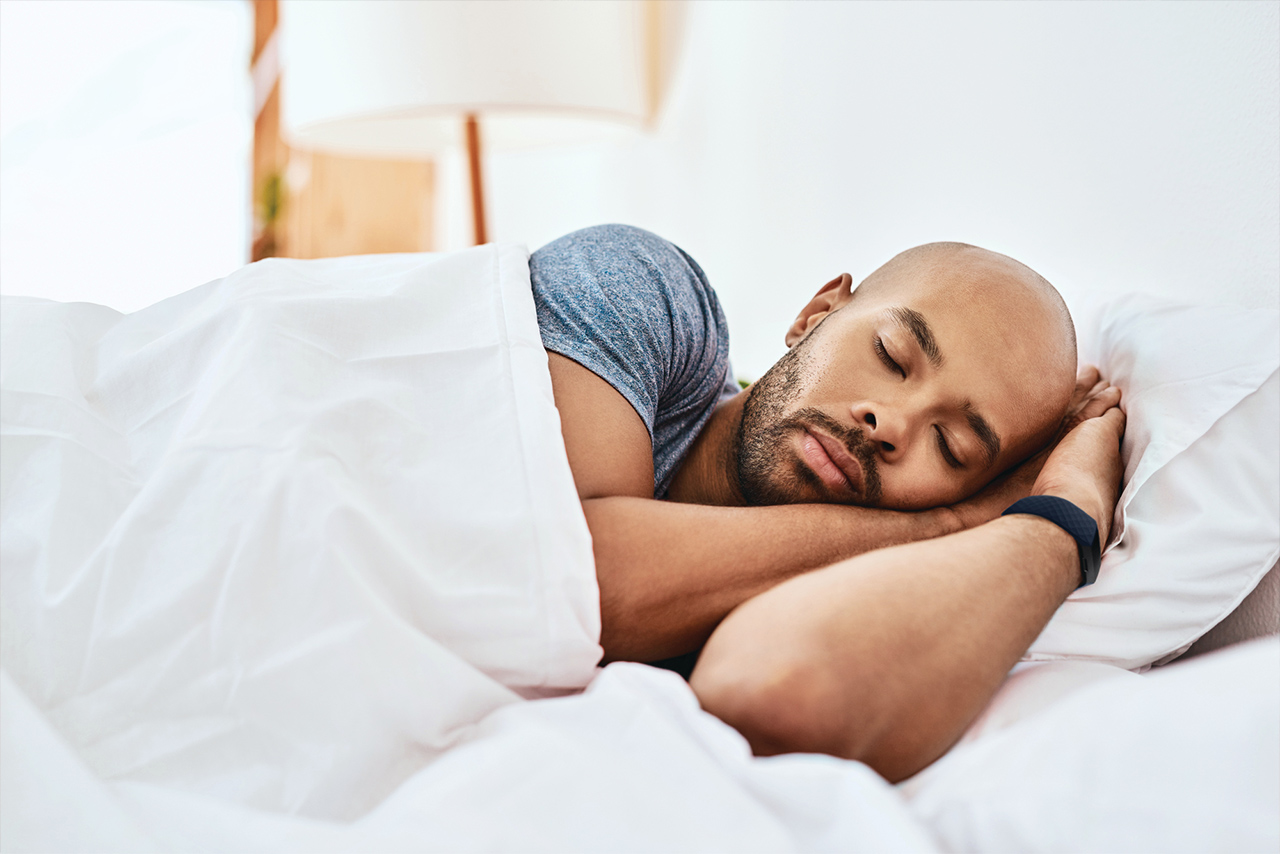 Charge 4 will bring some of Fitbit’s leading sleep features from other smartwatches to the Charge line. To start, Fitbit smartwatches’ ‘smart wake’ feature will come to the Charge 4 in the future. Smart wake uses machine learning to help wake users up at the optimal time.

Additionally, the Charge 4 will support Fitbit’s Sleep Score insights on-wrist, along with the ability to set alarms and activate Sleep Mode all from the Charge 4.

With Fitbit recently rolling out SpO2 support across several of its devices, it comes as no surprise that the Charge 4 also sports the feature. The tracker’s relative SpO2 sensor powers Fitbit’s Estimated Oxygen Variation Graph in the Fitbit app. The graph makes it easy to see variations in the bloodstream oxygen level, which could indicate breathing issues during sleep.

More smarts on your wrist 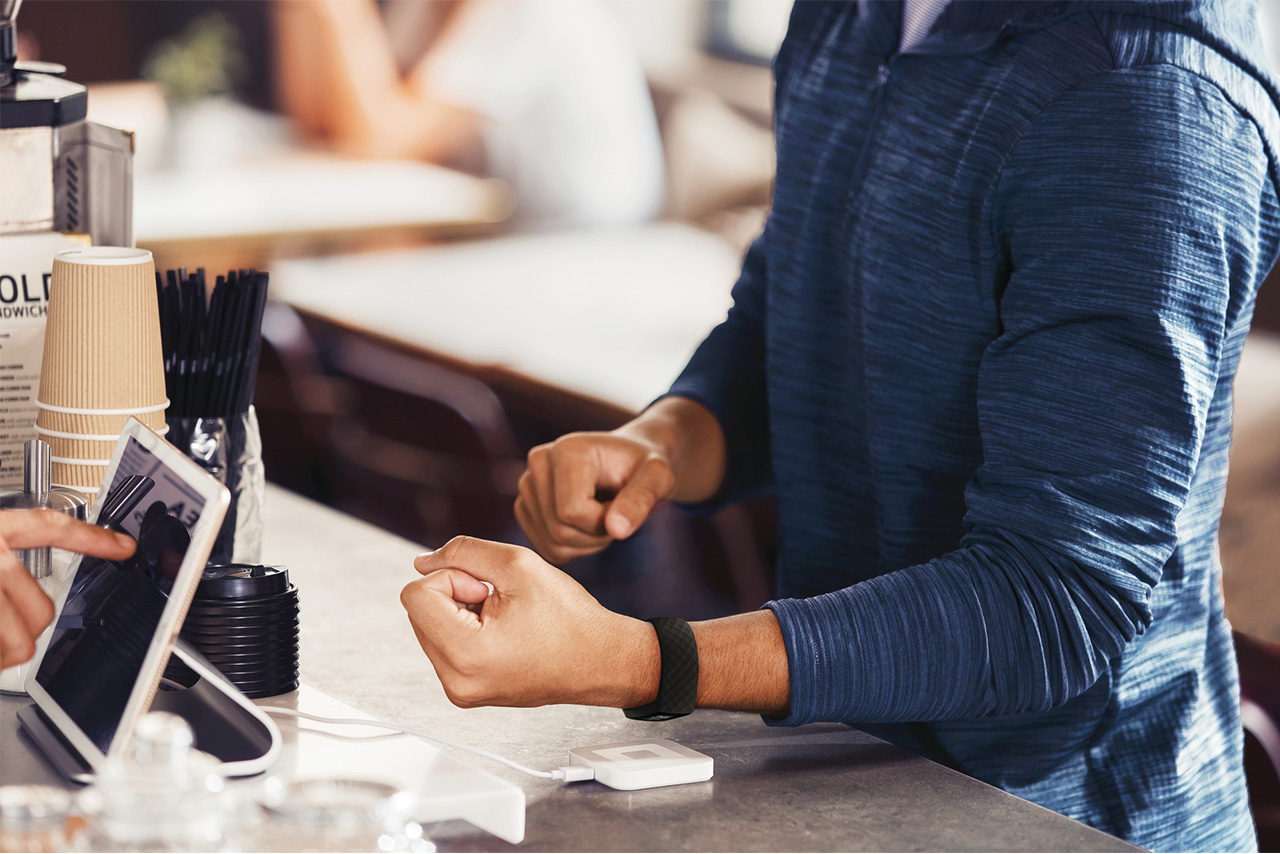 Along with all the fitness additions, the Charge 4 also includes a number of smart features to help users manage their day. This includes access to Spotify, making the Charge 4 the first Fitbit tracker with music controls that let you skip, pause, play and shuffle your favourite tunes. 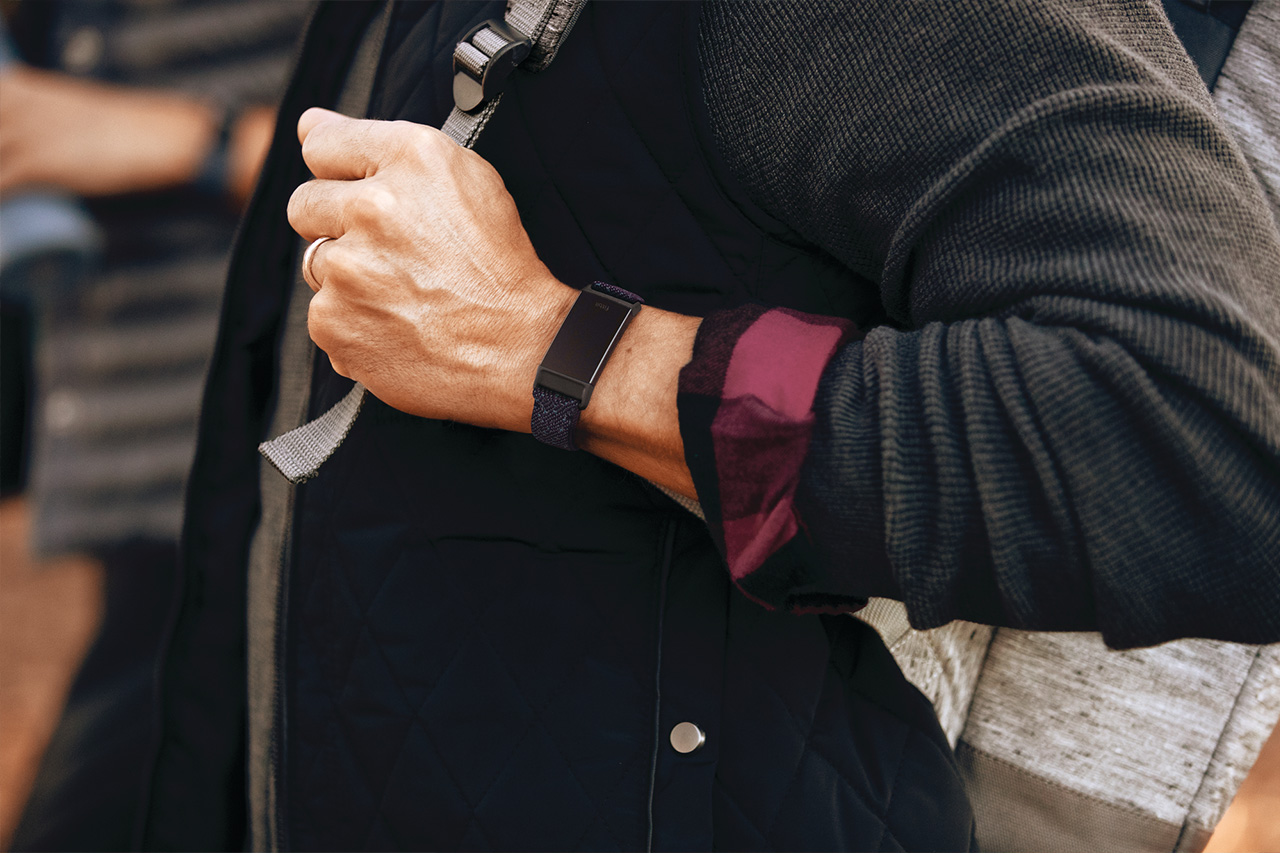 Along with all this, the Fitbit Charge 4 comes with all the standard health and fitness essentials seen on other Fitbit devices. This includes SmartTrack exercise tracking, Cardio Fitness Level and Score, floors climbed, Reminders to Move, women’s health-tracking, food, water and weight logging and more.

The Fitbit Charge 4 and Charge 4 Special Edition will be available for pre-order starting today on Fitbit’s website and at select retailers online. Both devices will also be available online and in stores in markets where they are still open starting April 13th, 2020.

You can pick up the Charge 4 in black, rosewood and storm blue/black for $199.95. The Special Edition costs $219.95 and comes in an exclusive granite reflective/black woven band along with a classic black band to swap out for workouts or a sportier look.

Plus, Fitbit says the new Charge 4 accessories will compatible with Charge 3 devices as well.

Along with the Charge 4 announcement, Fitbit detailed some new changes with its Premium service. During the COVID-19 outbreak, Fitbit is offering 40 new pieces of Premium content for free in the Fitbit app. Plus, anyone new to Premium can get a 90-day free trial.