It's unclear if this is a promotion or a price drop, so grab it while it's hot 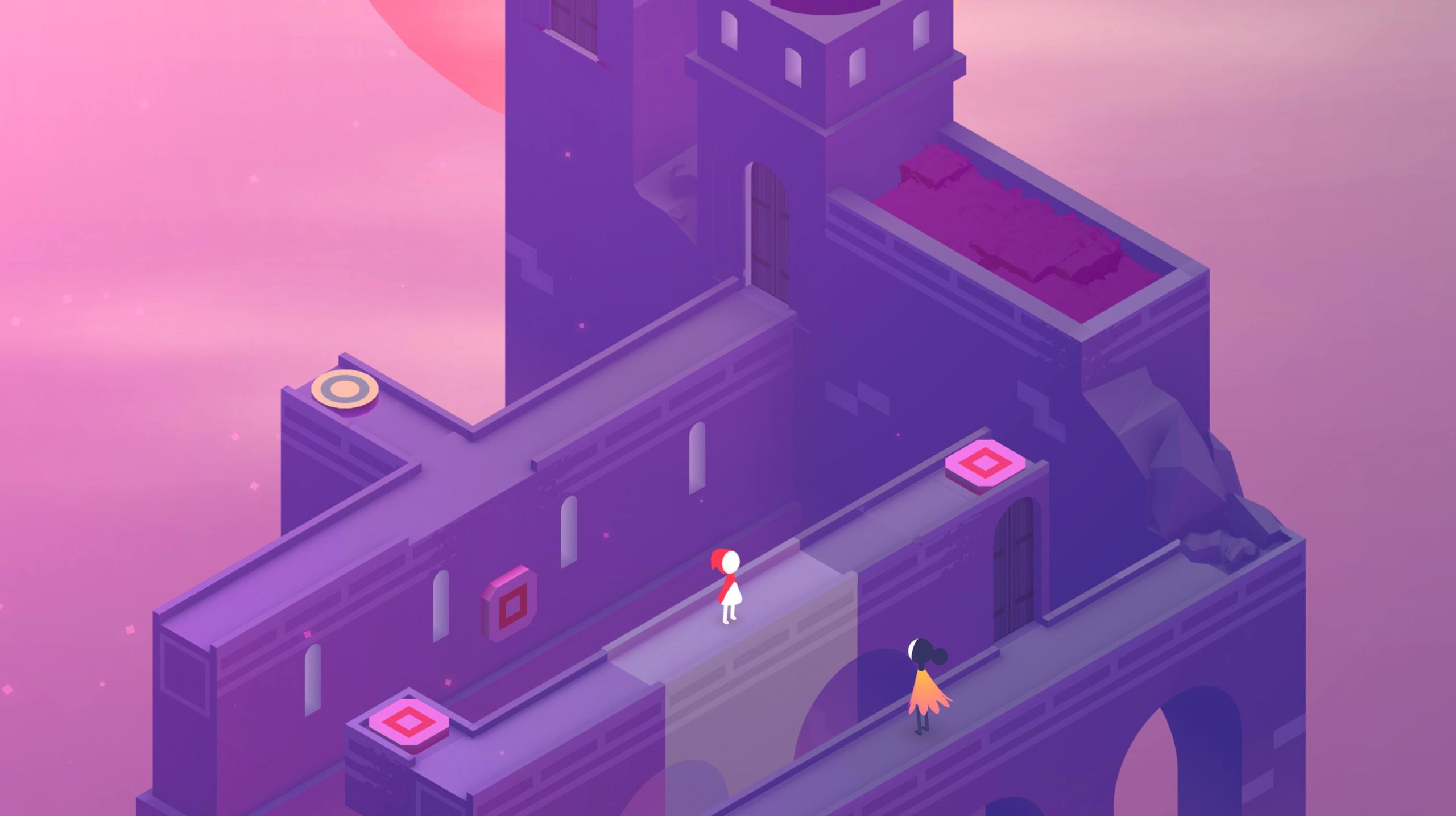 Monument Valley 2 is now free on both the App Store and the Play Store.

The game’s puzzles were influenced by M.C. Escher and provide complexity as well as a great accomplishment after beating each level.

Ustwo Games said it took inspiration from mid-century illustration, theatre and toy design when it made Monument Valley 2.

Initially, the game cost $6.99 CAD when it was released. It’s unclear if this is a limited promotion or if the game will be free forever, so you might want to download it before the price changes.

The original game in the series, the award-winning Monument Valley, still costs more than $5.49 and 5.99 respectively in both the App Store and the Play Store.