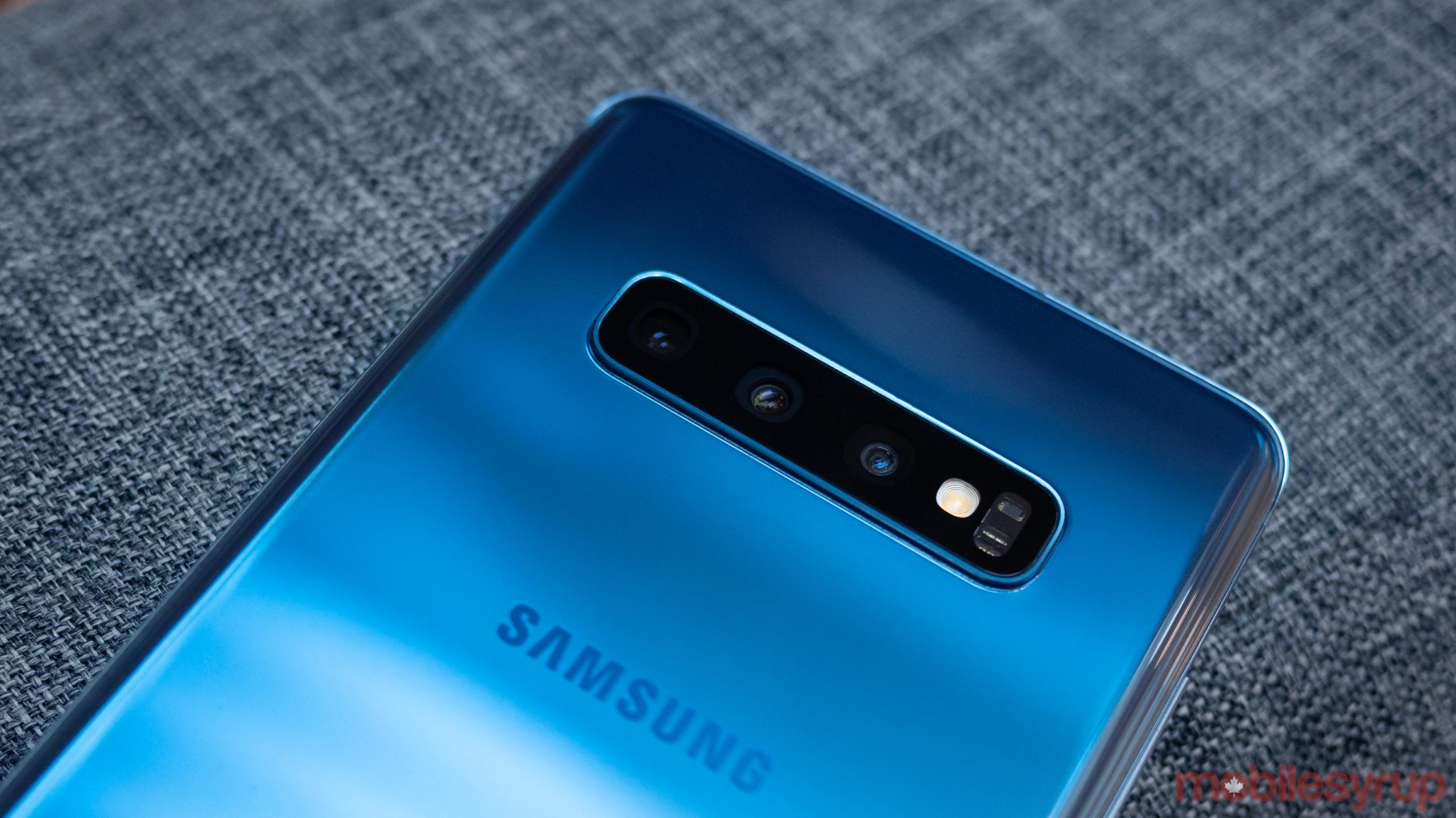 Samsung hasn’t revealed an exact release date for the update, but it’s set to make its way to U.S. markets “in the coming weeks,” according to a press release on the tech giant’s website. ‘Single Take’ allows users to tap the shutter button once to make the phone capture several different images at once, including a short, looped video, a wide-angle photo and other stylized photographs. While this mode doesn’t always snap the best quality images, it’s a great way to ensure you capture an important moment in a few different ways. 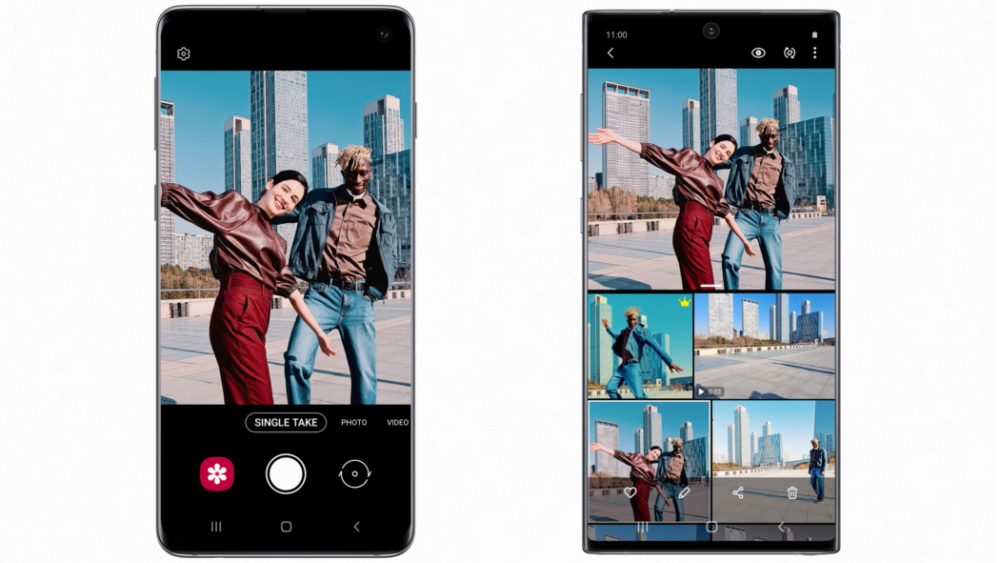 The update also brings the S20’s Night Hyperlapse mode to the S10 and Note 10. Other updates include the S20’s refreshed Gallery app with a new ‘Clean View’ that automatically groups similar shots of the same subject, a ‘Quick Crop Mode’ and Quick Share/Music Share.’ Finally, the S20’s Custom Filter that creates a photo filter from an image you’ve already shot, along with a new pro video mode, are also coming to the S10 and Note 10.

Though the S10 and Note 10 aren’t that old yet, it’s great to see Samsung carrying over some of the S20’s more interesting features to its flagship devices from last year.