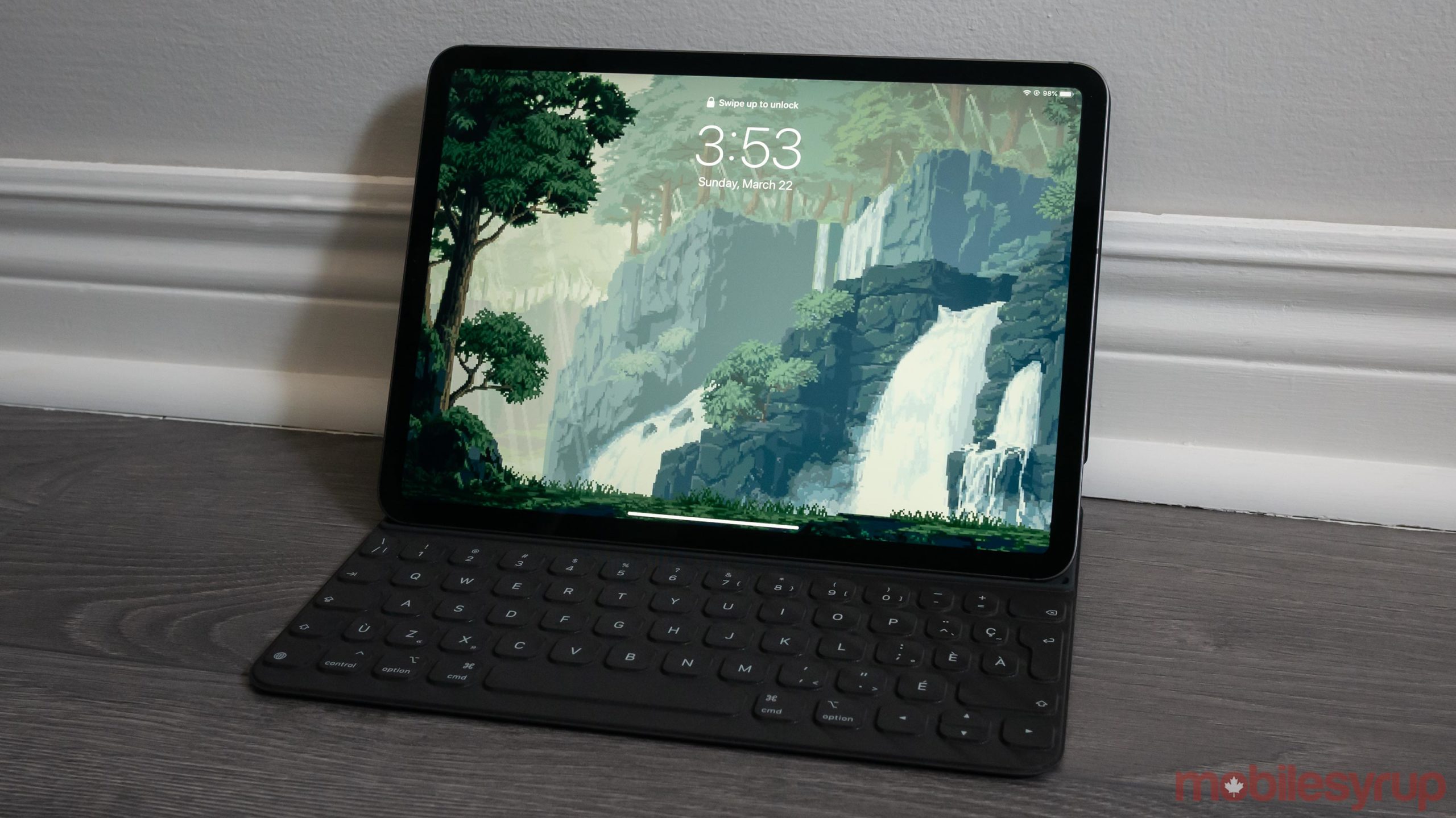 Apple has revealed developers can now sell Mac and iOS apps as a single “Universal Purchase.”

This means that instead of buying a macOS and then iOS/iPadOS version of an app, users will only need to buy one app to get access to the other one automatically. On the development side of the macOS and iOS App Store, the tool that allows for the Universal Purchase option is now available.

According to Apple, all developers need to do to activate the functionality for buyers is the following:

That said, there aren’t any apps yet that support Universal Purchase across macOS and iOS because Apple hasn’t yet made Xcode 11.4 GM available to developers, according to 9to5Mac.

Regardless, this means at least some developers will likely start adding the ability to one-time purchase an app to access it across iOS, iPadOS and macOS. It’s also worth keeping in mind not every developer will take this route since it prevents them from double-dipping, effectively forcing users who want to use the same app across multiple platforms to purchase more than once.