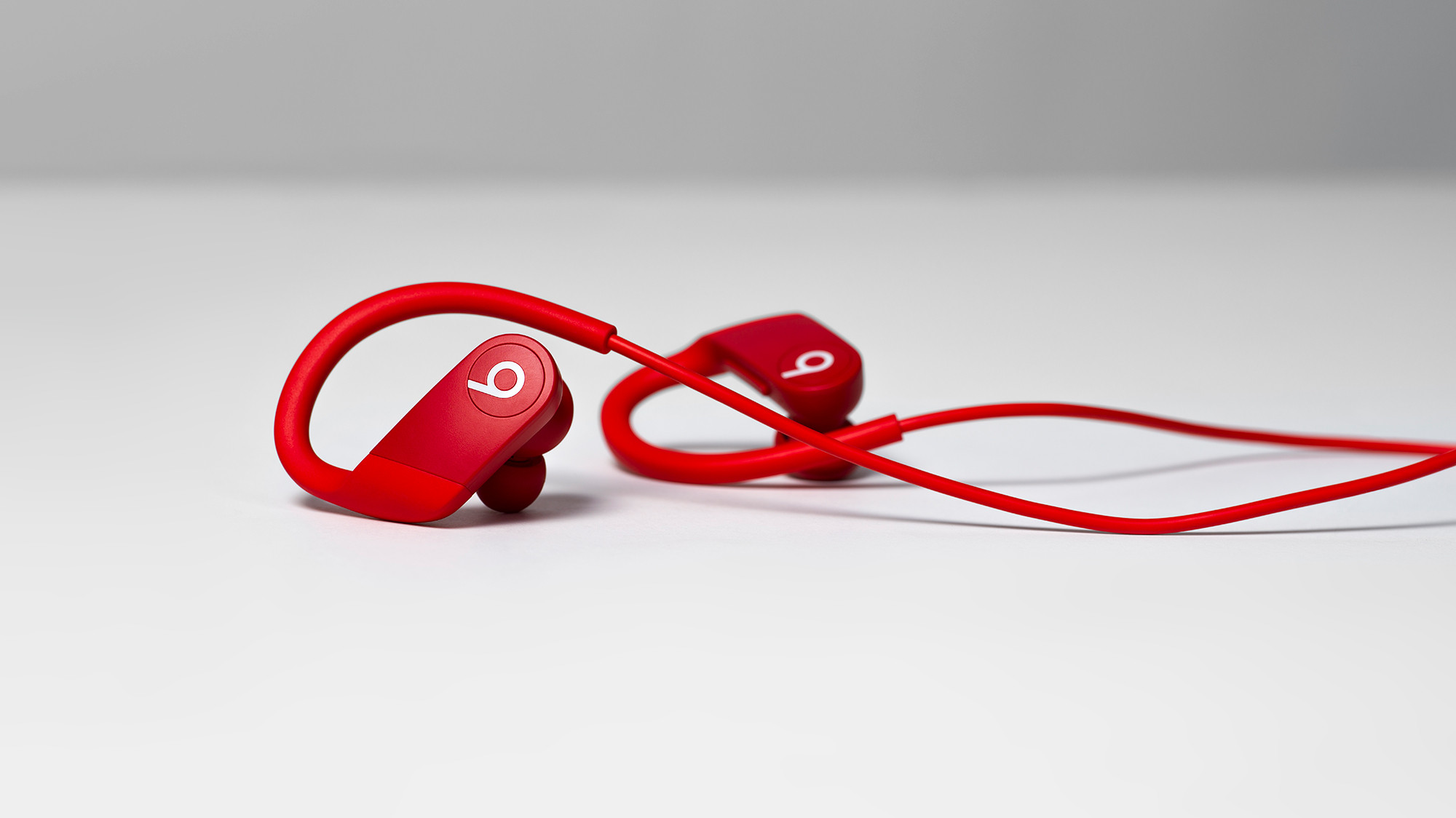 Amid the COVID-19 outbreak, Apple-owned Beats has quietly announced the Powerbeats 4, a new version of the company’s fitness-focused Bluetooth earbuds.

The new Powerbeats look nearly identical to their predecessors, with a few subtle design changes that make them look sleeker and more modern. The earbuds also feature improved battery life coming in at 15 hours compared to the Powerbeats 3’s 12-hour estimate. Other improvements include ‘Hey Siri’ support and Apple’s H1 chip, the same hardware featured in the tech giant’s Powerbeats Pro, 2nd-gen AirPods and AirPods Pro. 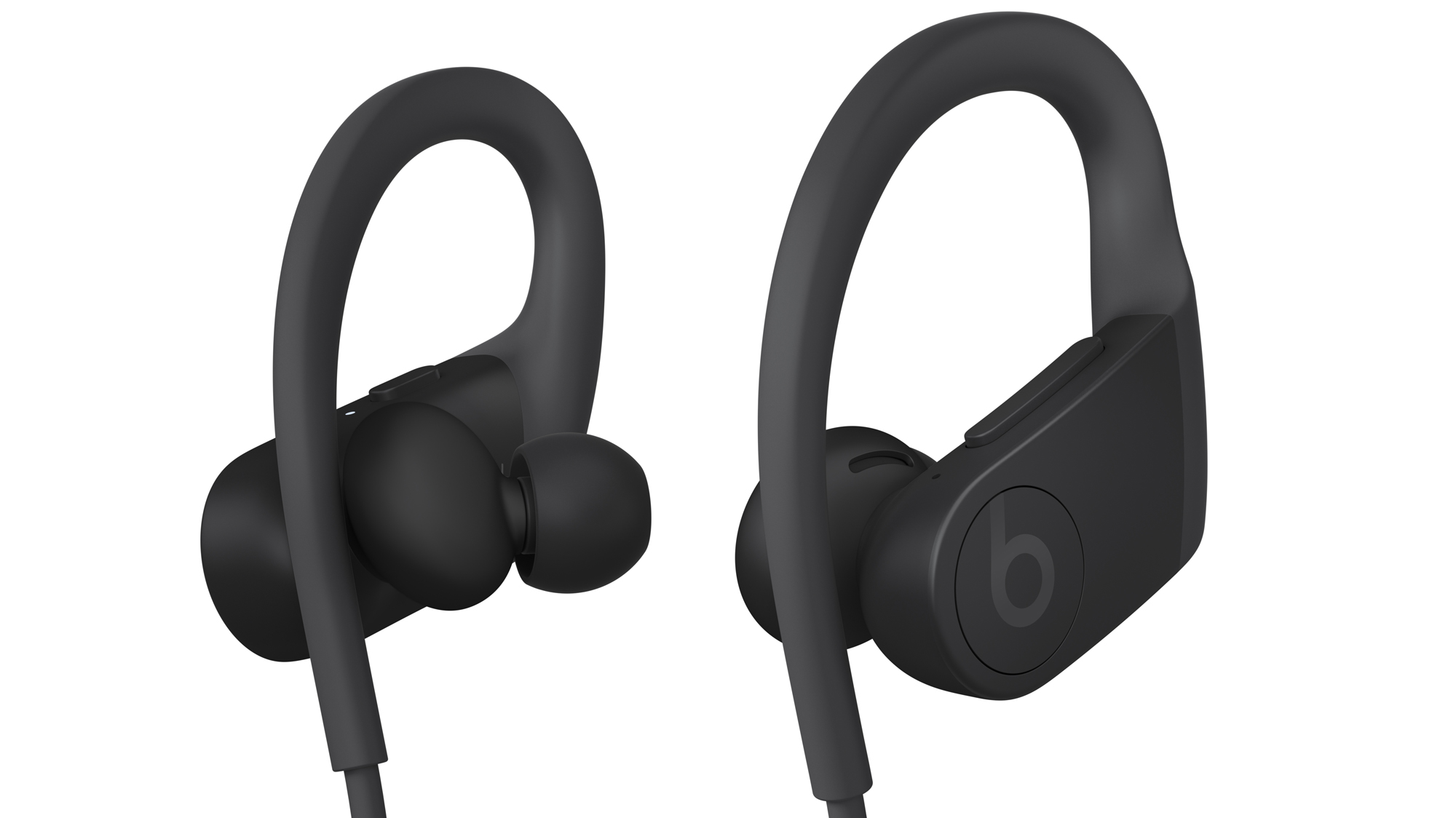 Unlike Apple’s other wireless earbuds, the pair of Powerbeats earbuds are connected by a single cord. This means that they don’t require a charging case and are instead charged by a Lightning cable. Quality-wise, early impressions indicate that the new Powerbeats sound very similar to the completely wireless Powerbeats Pro.

The new Powerbeats are set to be available in ‘Red,’ ‘White’ and ‘Black’ for $199 CAD and are available to order from Apple.ca.

Update 03/18/2020: This story has been updated with Canadian pricing and availability.