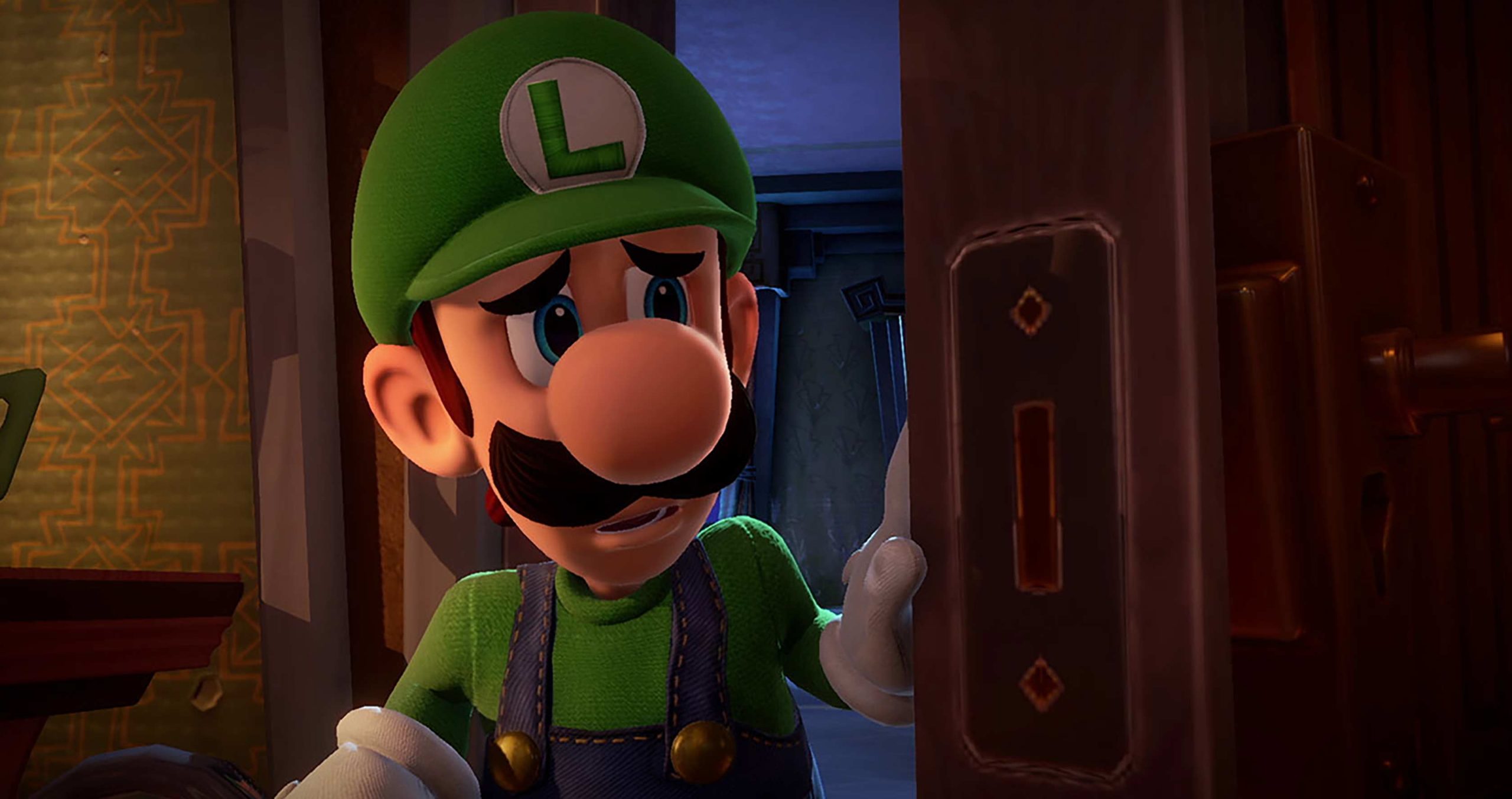 Northern Arena has revealed the nominees in this year’s inaugural Canadian Game Awards.

As the name suggests, the show aims to honour some of the top games, studios and other figures that the Canadian gaming industry has to offer.

Here are the five nominees for Game of the Year:

Meanwhile, the five nominees for Studio of the Year are Ubisoft Montreal, The Coalition, Montreal-based Behaviour Interactive (Game of Thrones: Beyond the Wall), Klei Entertainment (Oxygen Not Included) and Digital Extremes (Warframe).

For Best Console Game, these five titles were nominated:

The Canadian Game Awards ceremony was originally announced in February as a live event but was moved to a pre-recorded format earlier this month. Northern Arena attributed the change to concerns surrounding the ongoing coronavirus pandemic.

Nonetheless, the show will go forward on its originally scheduled date of April 9th. You can tune it at 8pm ET through 24-hour esports channel Ginx TV Canada, which is available through Amazon Prime Video, Bell, Eastlink, Rogers, Shaw, Telus, Videotron and more.