The investment will bring all-fibre network connections to 275,000 residences and business locations 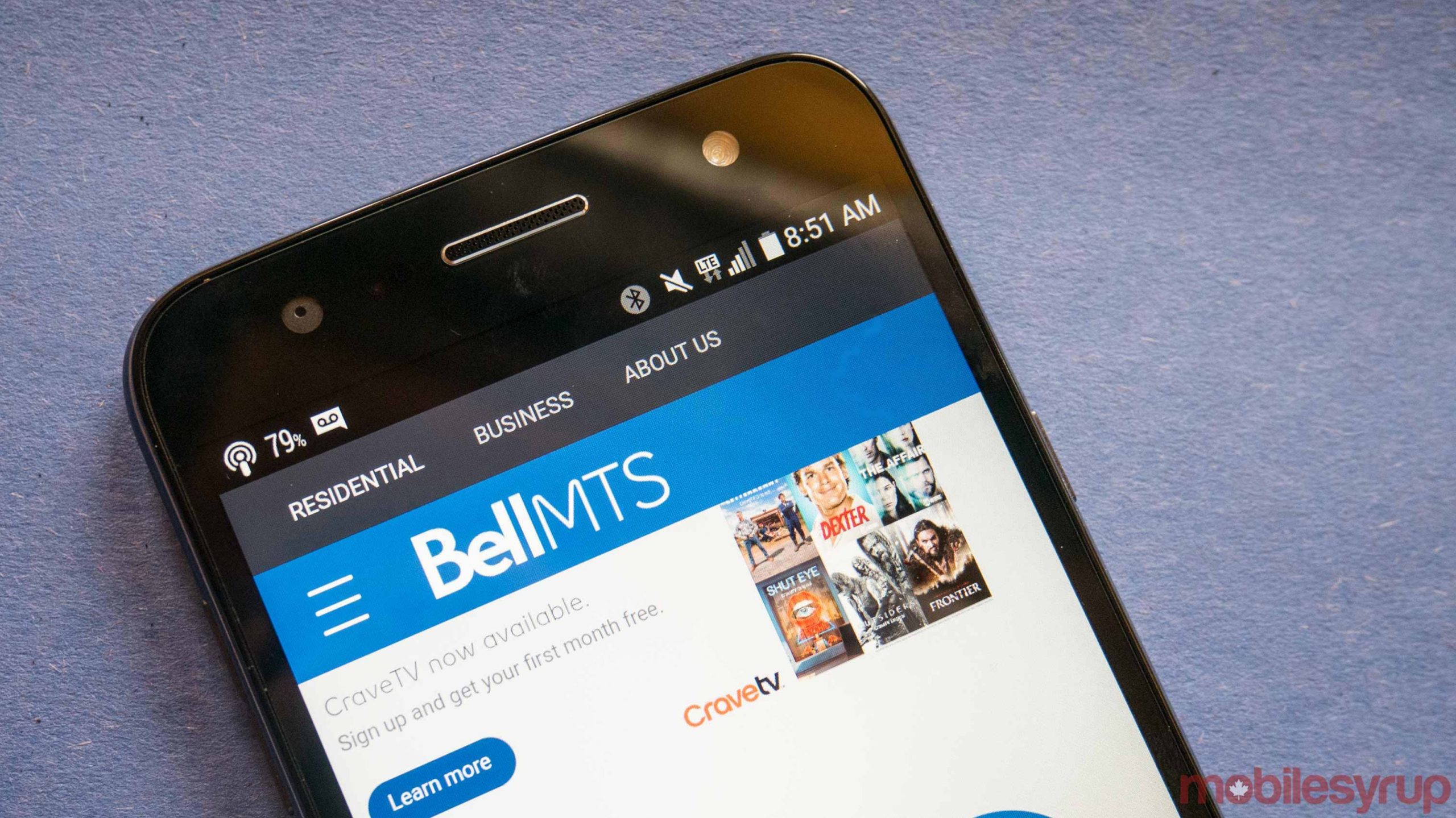 Bell MTS says it is investing around $400 million CAD to connect Winnipeg, Manitoba with its internet technology.

This involves direct fibre connections to around 275,00 homes and commercial locations throughout the city. Bell says the investment is going to create more than 1,100 jobs and result in $900 million in economic activity.

“This investment further supports the emergence of Winnipeg and Manitoba as a regional tech hub and will expand upon the infrastructure required to support Manitoba’s growing IT sector and innovation,” said Manitoba Minister of Economic Development, Ralph Eichler, in a press release.

This announcement is part of Bell MTS’ $1 billion capital investment plan for Manitoba, which involves executing an accelerated network fibre and wireless rollout in the province.

Bell MTS is partnering with a wide range of suppliers to roll out the expansion including ACME Technical Services, Aecon, Central Telecom, Crown Pipeline and WP Teletronics.