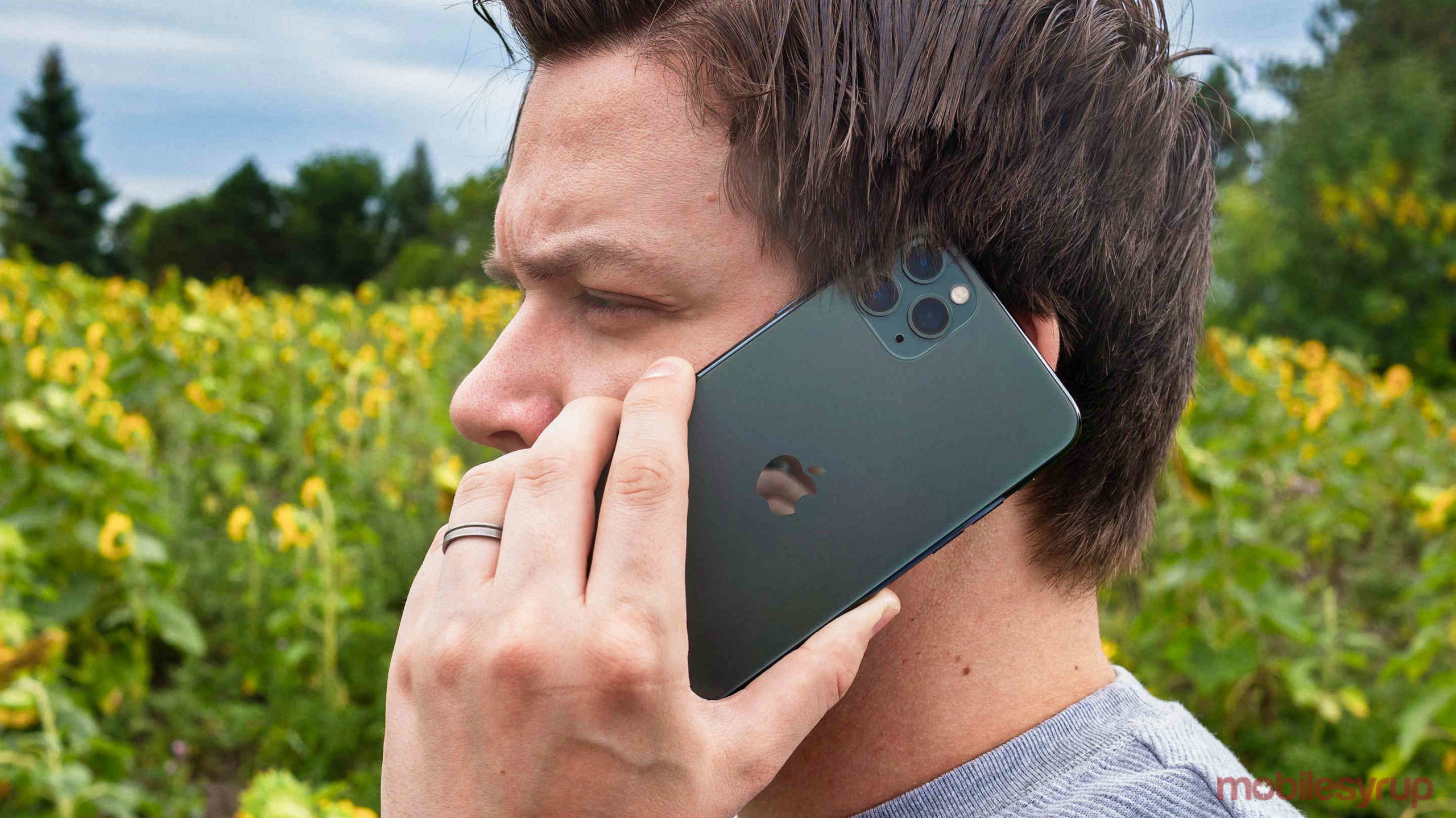 The news was revealed in a Vanity Fair YouTube video where Johnson breaks down a scene from his movie Knives out. In the video, he specifically mentions iPhones, but if Apple is that intense about its iPhone product placement, it’s likely the same with Macs and iPads.

The big issue with spoiling this is that any movie where some characters are using iPhones and others are on Android suggests that the Android users are the antagonists.

All of that said, back in the days of House of Cards, Kevin Spacy’s Frank Underwood, the series’ villain, used an iPhone. However, that show launched a few years ago, so it’s likely Apple didn’t implement the rule until recently.