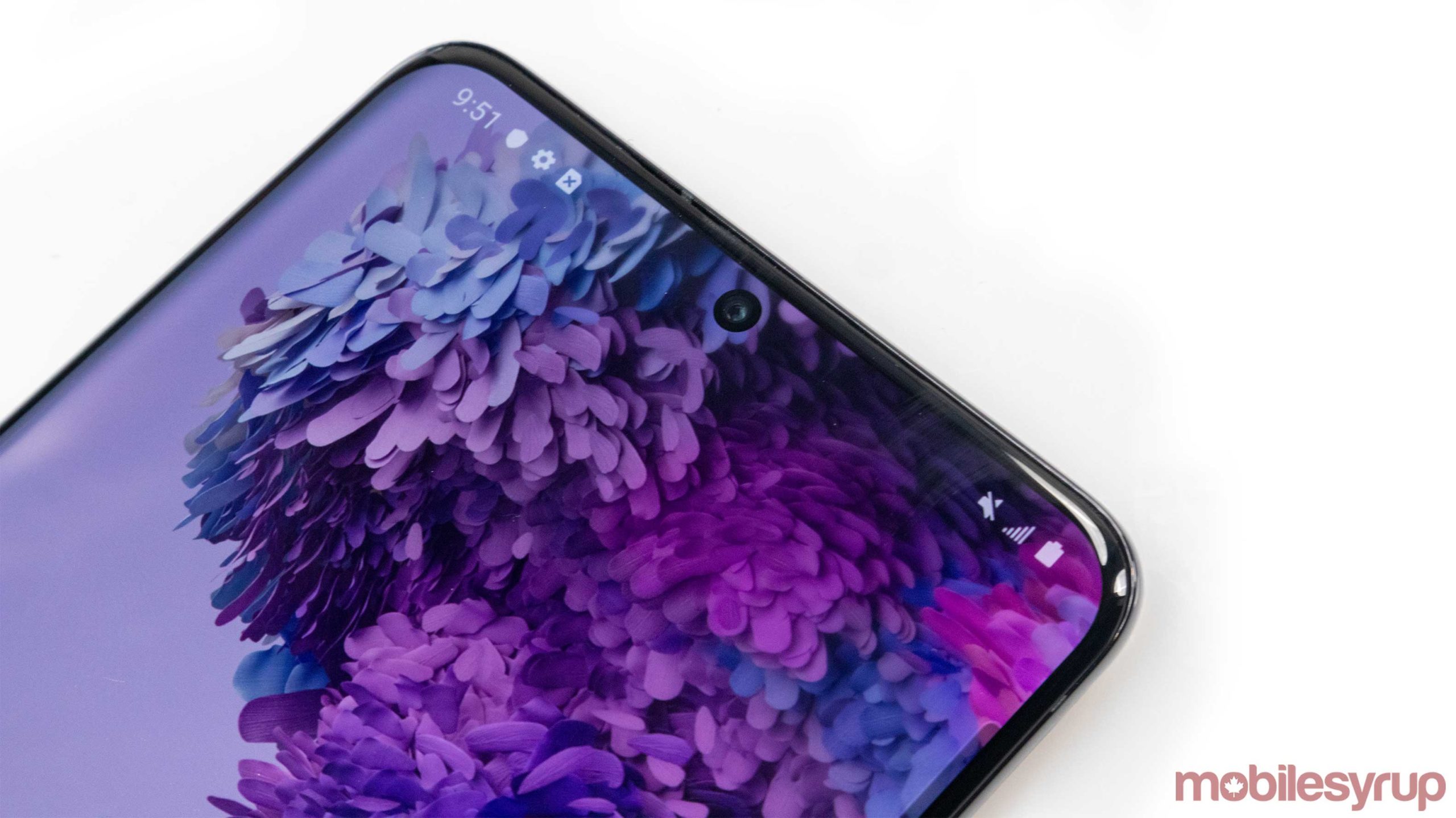 Samsung’s Galaxy S20 series costs a lot of money regardless of where you purchase it from or what device you pick.

That’s why we at MobileSyrup have compiled a list of pre-order bonuses that sweeten the deal a little bit.

With carriers such as Rogers, Fido, Bell, Eastlink, Koodo and Telus, you get a free pair of Samsung’s new Galaxy Buds+.

Best Buy seems to be offering the most interesting deals. With the Rogers, Bell and Telus or unlocked, you can get a bonus pair of the Galaxy Buds+ with a wireless charger and 128GB microSD card. Those who get the phone from Fido, Koodo and Virgin will simply get the Galaxy Buds+.

However, anyone who grabs an unlocked version of one of the handsets will get it delivered to them as early as March 3rd, which is a shock as the phone’s actual release date is March 6th. You have until March 5th to pre-order.

The Samsung Experience Store is offering a free pair of Galaxy Buds+ and up to 2,000 Air Miles Bonus Miles if you pre-order either the S20+ or the S20 Ultra. You’re also able to do special financing for the Galaxy S20 Ultra.

You have until March 5th to pre-order.

Here’s the link to the Samsung Experience Store.

If you get any of the new S20 devices from the Source, you’ll get the Galaxy Buds+ for free.

You have until March 5th to pre-order.

Check out the pre-order bonuses here.