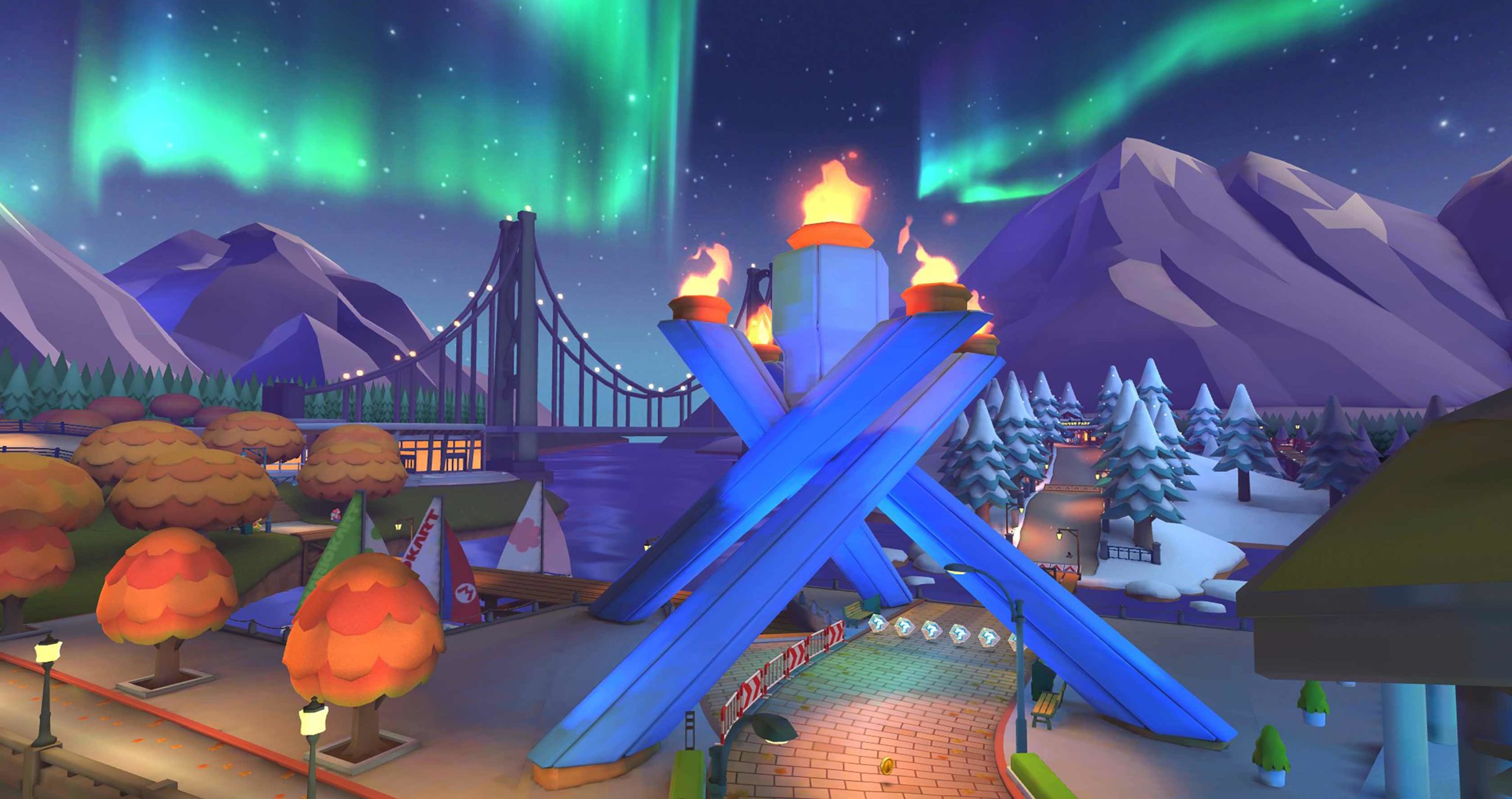 Nintendo is introducing a Vancouver-themed course to its free-to-play Mario Kart Tour game on Android and iOS.

Racers will be able to experience the Canadian track starting February 11th at 10pm PT/February 12th at 1am ET. Some of the prominent landmarks in the track include the North Shore Mountains, Chinatown’s Millennium Gate and the Olympic cauldron at Jack Poole Plaza.

The Valentine's Tour is drawing to a close, but don't let that break your heart! Starting Feb. 11, 10 PM PT, you can take a spin through the city of Vancouver and enjoy its natural beauty. What sights are you looking forward to? #MarioKartTour pic.twitter.com/1R8gWflw2W

No doubt there will be some other local surprises in the track once it’s released. Since Nintendo of Canada’s headquarters is located in Vancouver, it will be interesting to see if you’ll be able to spot their building while racing around.

One of the most notable aspects of Mario Kart Tour is that it regularly features real-world locations in its lineup of courses, such as Tokyo and New York. However, this is the first Canadian locale to be featured since the game launched in September. Hopefully, other Canadian cities like Toronto or Montreal get their time to shine in Mario Kart Tour as well.

Via: The Vancouver Sun