Dashlane says it wants its app to 'minimize online stress'

Cross-platform password manager Dashlane is rolling out a new look across its website, mobile and desktop apps.

If you use Dashlane, you may have already noticed the new look, which started rolling out on January 27th. It features a brand new logo as well as new colours and fonts.

The company posted a couple of blog posts detailing what is and isn’t changing. Specifically, Dashlane is adamant that how you use the service now will remain the same. All that’s different is the look. 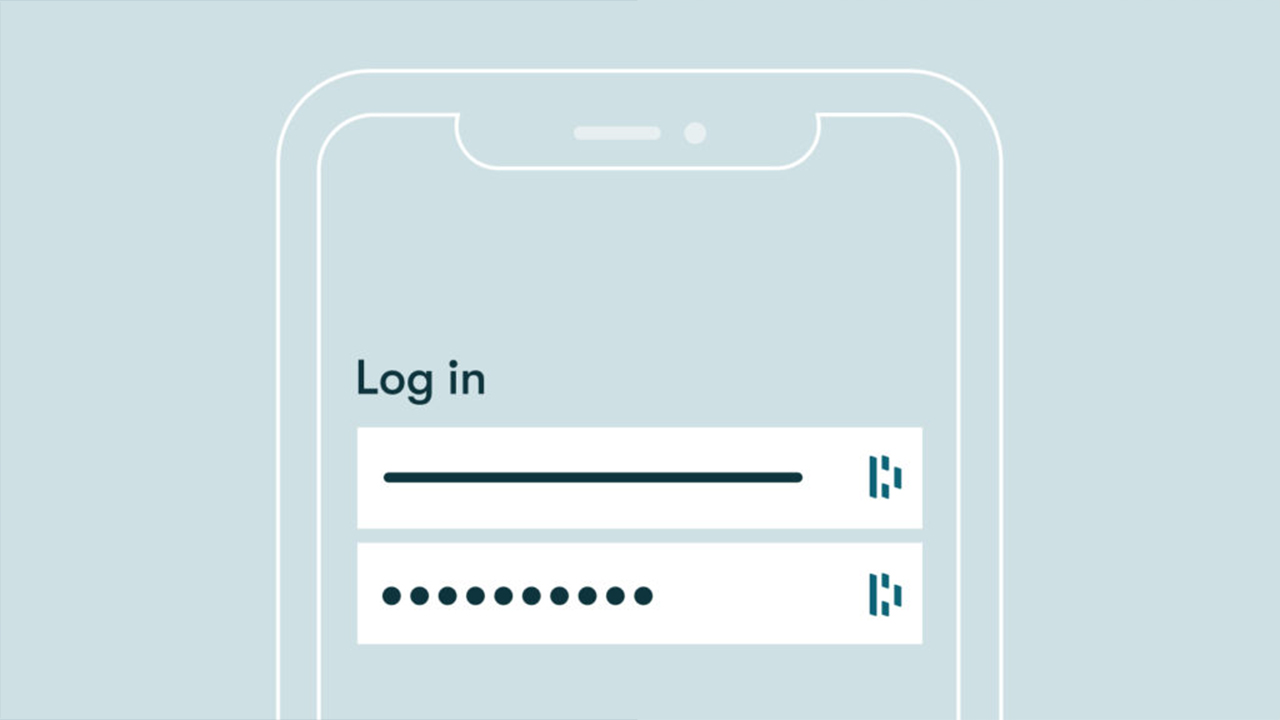 Dashlane’s biggest change is the logo: instead of the impala in a shield icon, the company now sports a simpler ‘D’ logo made out of vertical dashes. Fitting, for a company called Dashlane.

This new symbol will appear in all the same places as the old impala logo. For example, Dashlane shows its logo in any username and password box that it recognizes so users can sign-in with a click. Those boxes will now sport the new ‘D’ logo.

It also means the app icon will look a little different. Previously, Dashlane on both iOS and Android had a white icon with a green, blue and orange impala in it. Now it’s a dark green icon with a white ‘D’ logo. 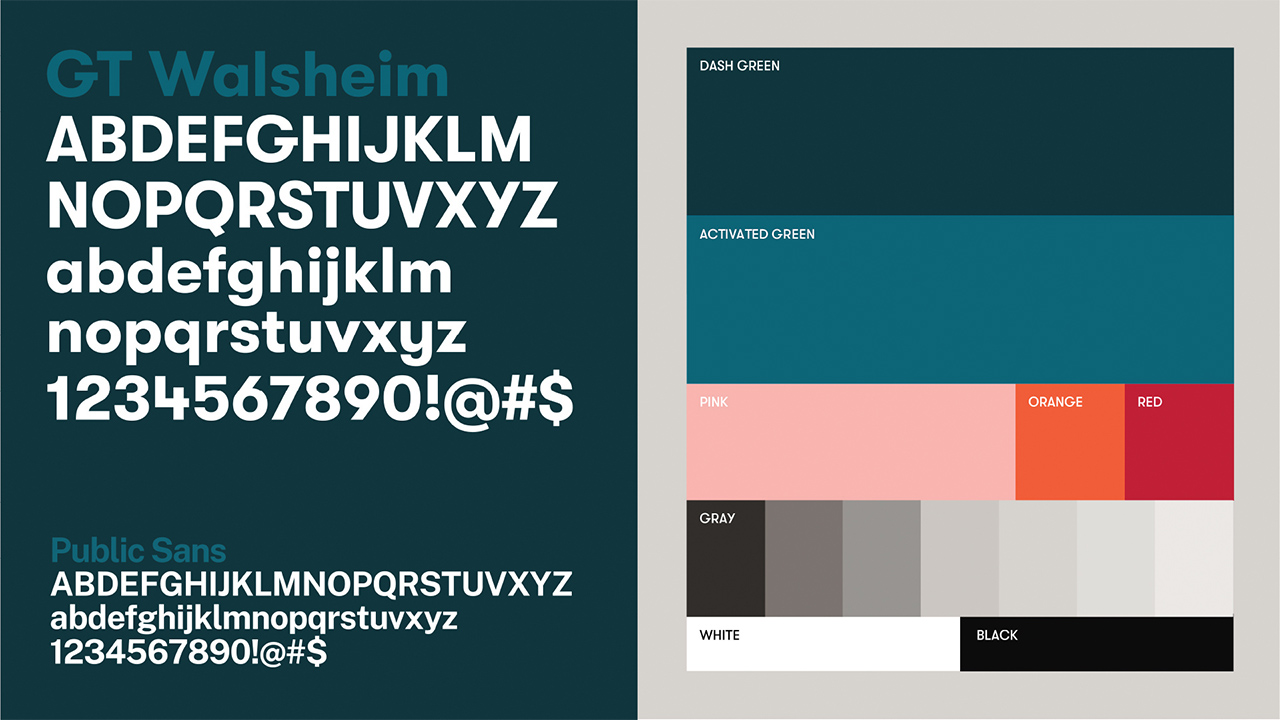 Finally, the app interface is slightly different now on the mobile app and desktop app. Dashlane uses a new colour palette based on a dark ‘Dash Green’ colour and a new font that the company says is easier to read.

Dashlane says it made the change to make things simpler. The company notes that the internet is “even more frustrating” now than when Dashlane launched in 2009 and the new design will help its app “minimize online stress — not add to it.”

You can learn more about the redesign here, or learn about the processes behind the change here.