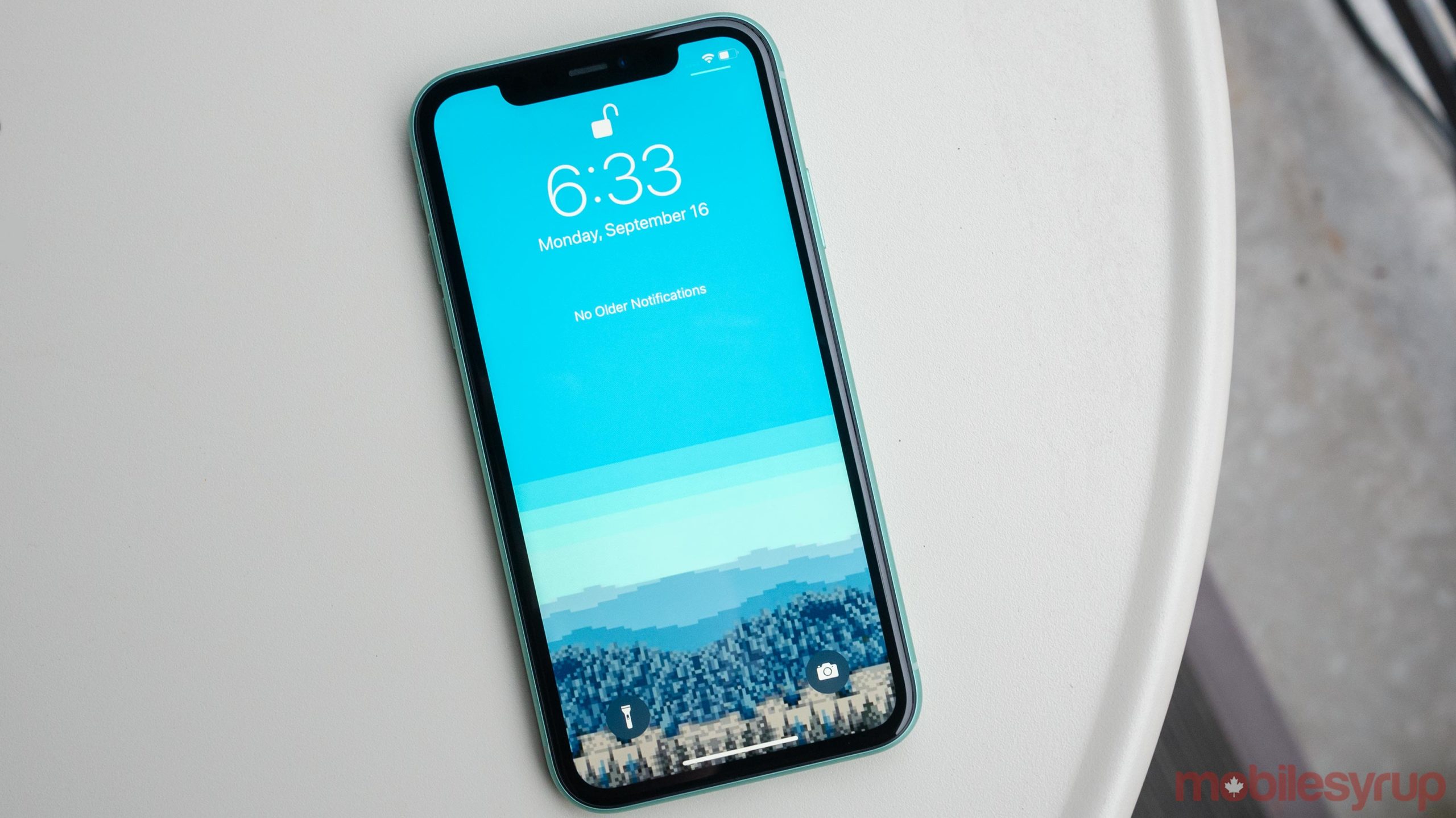 Apple has dropped iOS and iPadOS 13.3.1, a relatively minor update to iOS 13 that includes several bug fixes and a notable new feature that turns off the U1 Ultra Wideband chip in the iPhone 11 series.

The new toggle is located under Privacy > Location Services in the Settings app. This option turns off Bluetooth, Wi-Fi and, of course, Ultra Wideband.

Apple added this feature following the reveal that the iPhone 11, iPhone 11 Pro and iPhone 11 Pro Max still track owners even after Location Services have been turned off. 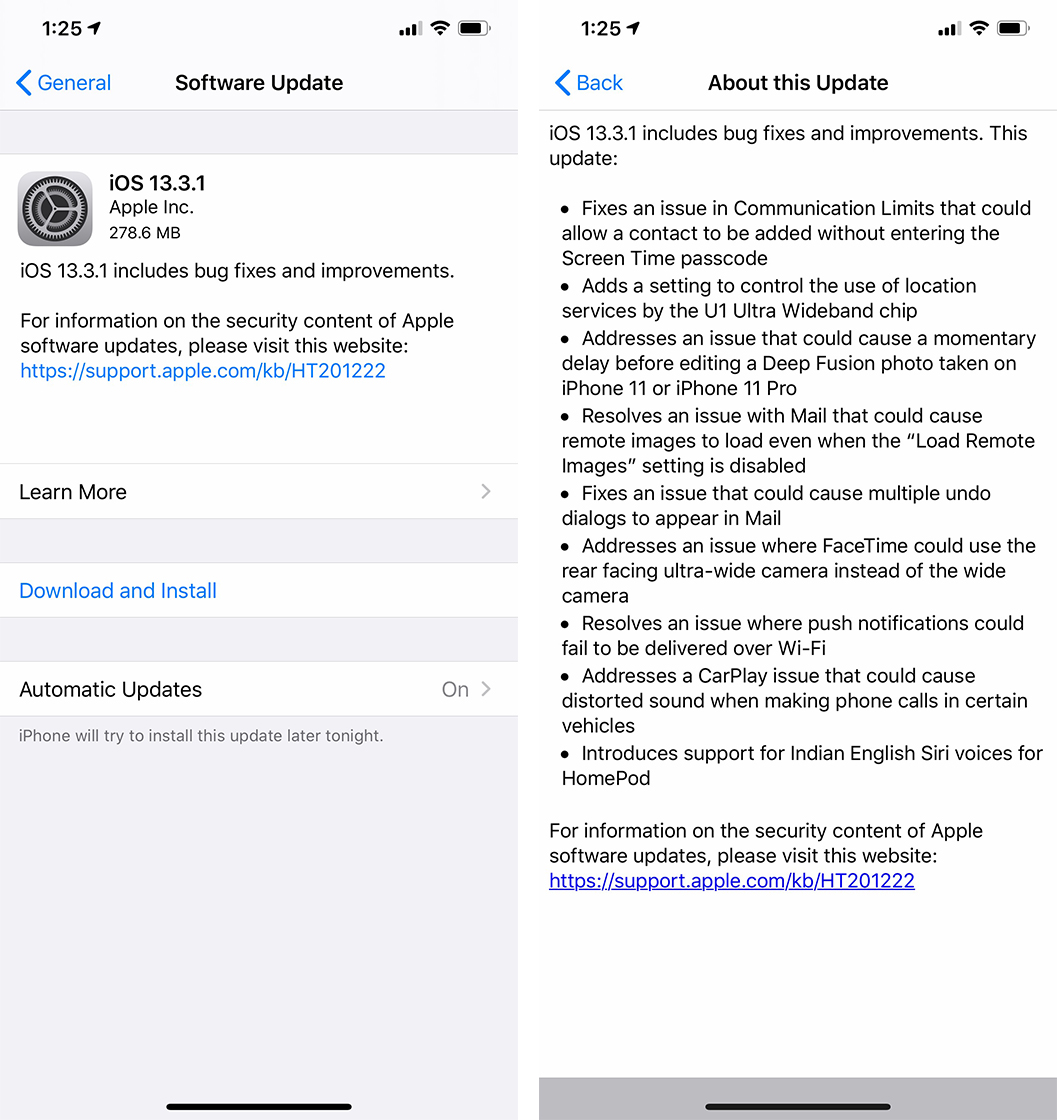 Bug fixes include solving an issue that caused CarPlay to distort sound during phone calls in some vehicles, a problem that caused a delay when editing a photo that features Deep Fusion, a glitch that caused push notifications not to arrive over Wi-Fi in some cases, and several more.

This latest update is arriving a little over a month following the release of iOS and iPadOS 13.3, which included ‘Screen Time’s’ new ‘Communication Limits’ feature.

To update either your iPhone or iPad, navigate to Settings > General > Software Update. If the update has hit your device, it should appear after a few seconds.

It’s also worth noting that Apple has released iOS 13.4.5 to older iOS devices.