One of iOS' best features is finally coming to Samsung devices 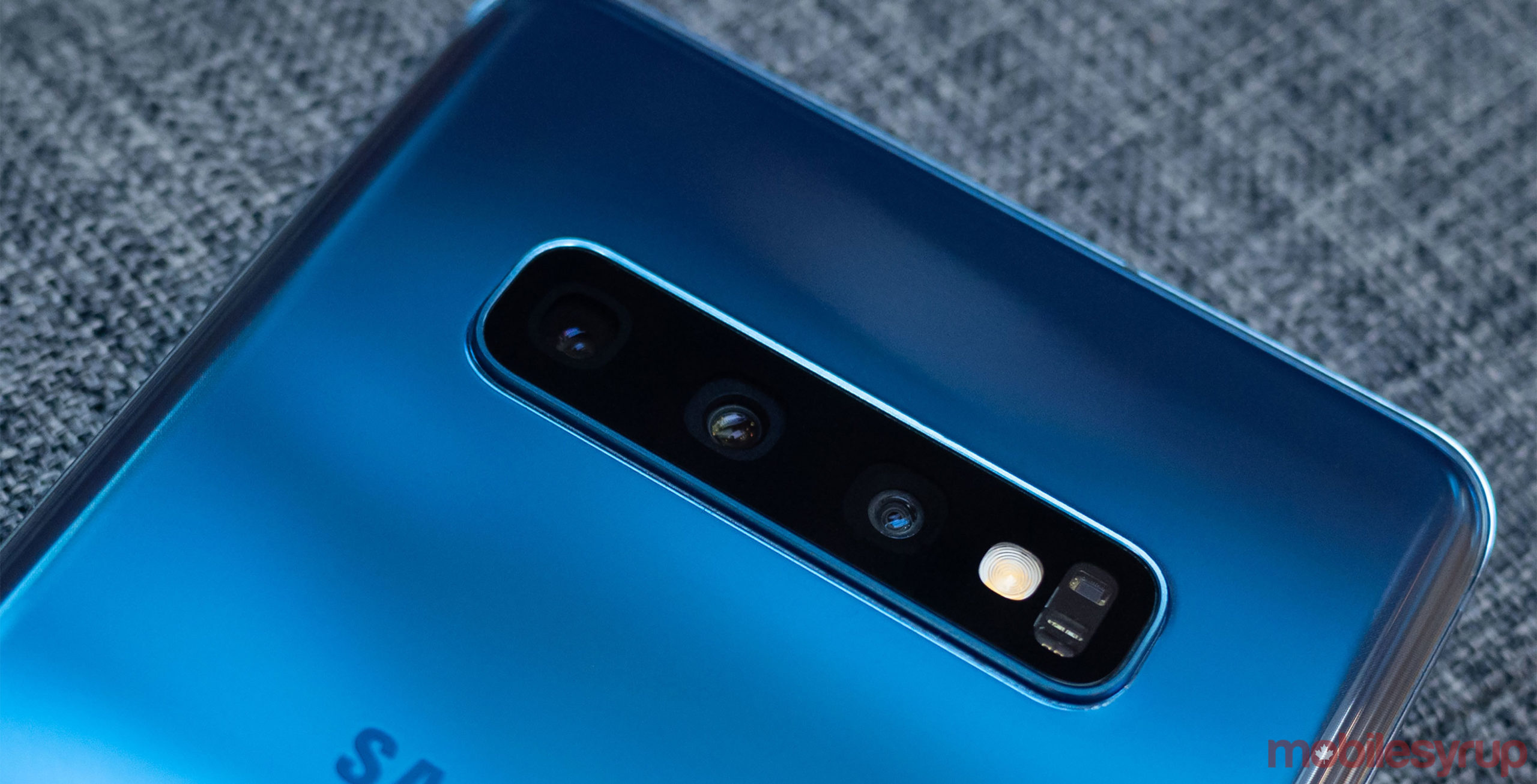 Along with the release of the S20, Samsung is also launching a new feature, it’s rumoured to be called ‘Quick Share.’ The feature is rumoured to work similarly to Apple’s AirDrop, which is a wireless file-sharing feature that transfers data over a Wi-Fi connection.

Just like several other recent S20 leaks, this latest rumour comes courtesy of XDA Developers’ Max Weinbach. Weinbach was able to get the Quick Share feature up and running on a Galaxy S10+ and Galaxy Note 10, but wasn’t able to actually transfer any files with it.

While it’s still unclear, it’s likely Samsung plans to release this feature to several of its recent smartphones and tablets through an update to One UI.

Quick Share isn’t set to just be an AirDrop clone either according to Weinbach’s leak. With Quick Share, files can be uploaded to the ‘Samsung SmartThings’ Cloud. There is reportedly a 2GB daily limit on this feature.

Google is also reportedly working on its own version of AirDrop called ‘Nearby Sharing.’

While Samsung is a little late to the party with Quick Share, it’s great to see an Android manufacturer finally embracing one of iOS’ most useful features. It’s also worth noting that Weinbach is behind a recent S20 Ultra render leak.

Samsung is expected to reveal its S20 series of smartphones on February 11th.