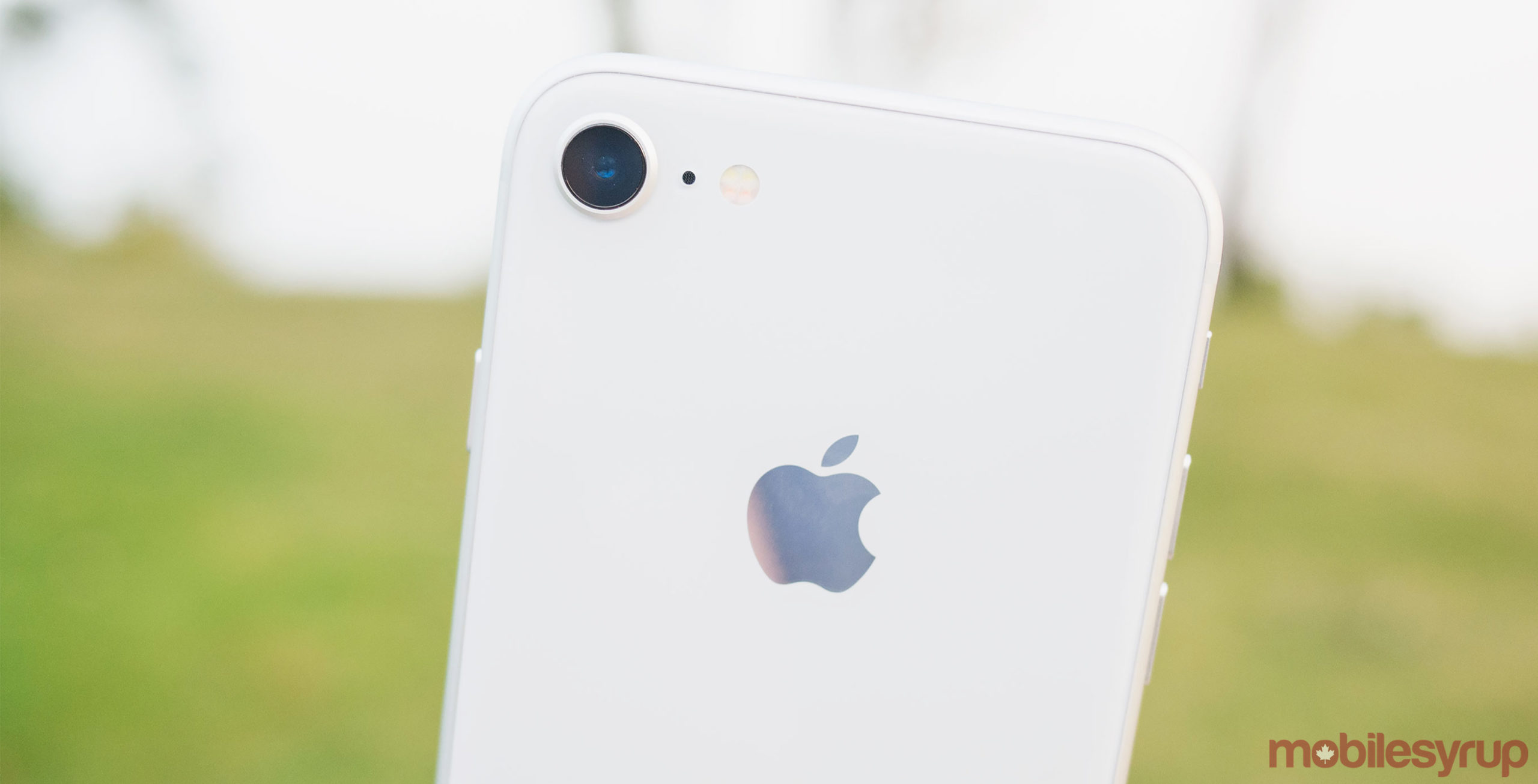 The report, which cites Apple parts suppliers at CES, says that Apple “may be developing” a refreshed iPhone 8 that features Face ID. This device would be released alongside the Touch ID version of another 5.4-inch iPhone 8-like smartphone this spring.

Further, this iPhone’s rear camera is rumoured to be “much bigger” than the iPhone 8’s, perhaps indicating that the smartphone will feature a dual-lens camera. The phone is also expected to feature Apple’s A13 Bionic chip. All of these details are confusing given that previous rumours have referred to this entry-level iPhone as the iPhone SE 2. In the past, the phone has been tipped to be an updated version of the iPhone 8.

9to5Mac speculates that Macotakara could be mixing up a few 2020 iPhone rumours. For example, reliable Apple analyst Ming-Chi Kuo has previously stated that Apple is planning to release a 5.4-inch iPhone with Face ID that’s similar in size to the iPhone 8. It’s possible this is the iPhone Macotakara is referring to in its latest leak.

If all of these rumours are accurate, it seems Apple’s iPhone line is set to expand considerably in 2020, with the tech giant possibly releasing six new devices over the next few months.

First, two upgraded iPhone 8 devices, including one with Face ID and another with Touch ID, are tipped to drop in March (though it’s unlikely there will be two devices,) followed by another duo of 5.4-inch/6.1-inch OLED iPhones with rear dual cameras and a pair of high-end 6.1-inch/6.7-inch rear triple-camera setup iPhones both with a time-of-flight sensor in the Fall.