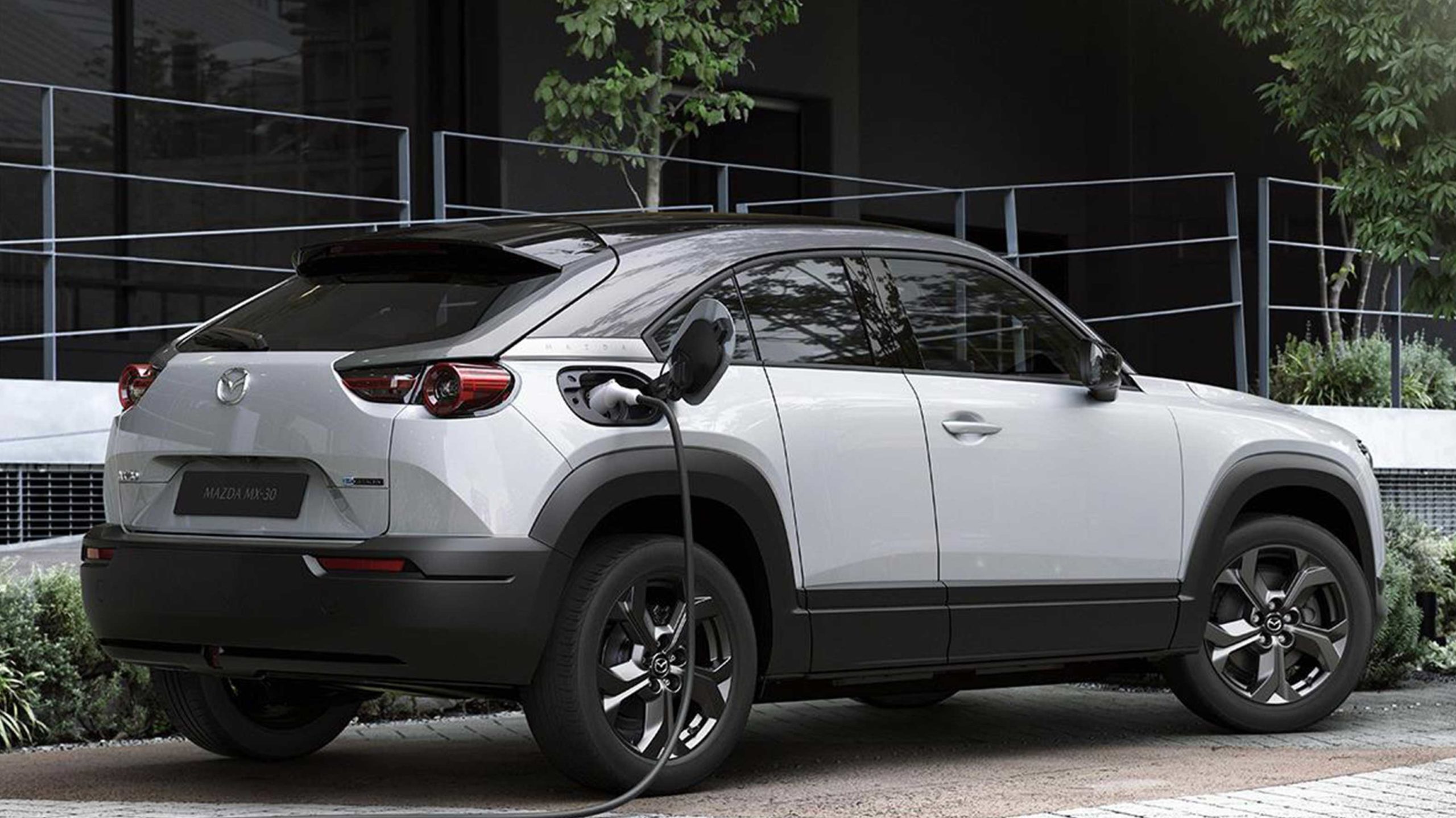 Mazda’s upcoming MX-30 electric SUV is only slated to have a 200km range. This is much shorter than comparable cars from other manufacturers. For comparison, the base level trim package for Ford’s Mustang Mache-E has a 355km range.

The rationale behind this is that larger batteries spend more time in manufacturing and throughout their life use more electricity to charge. It also says that when these large packs need to be replaced the CO2 emissions will jump again.

However, there is little data shown off in this report that tfails to mention what changes if the battery is made in a factory that uses renewable energy. It also seems to me that users with large and small cells will need to use the same amount of electricity to charge, but the smaller battery will just need to charge more.