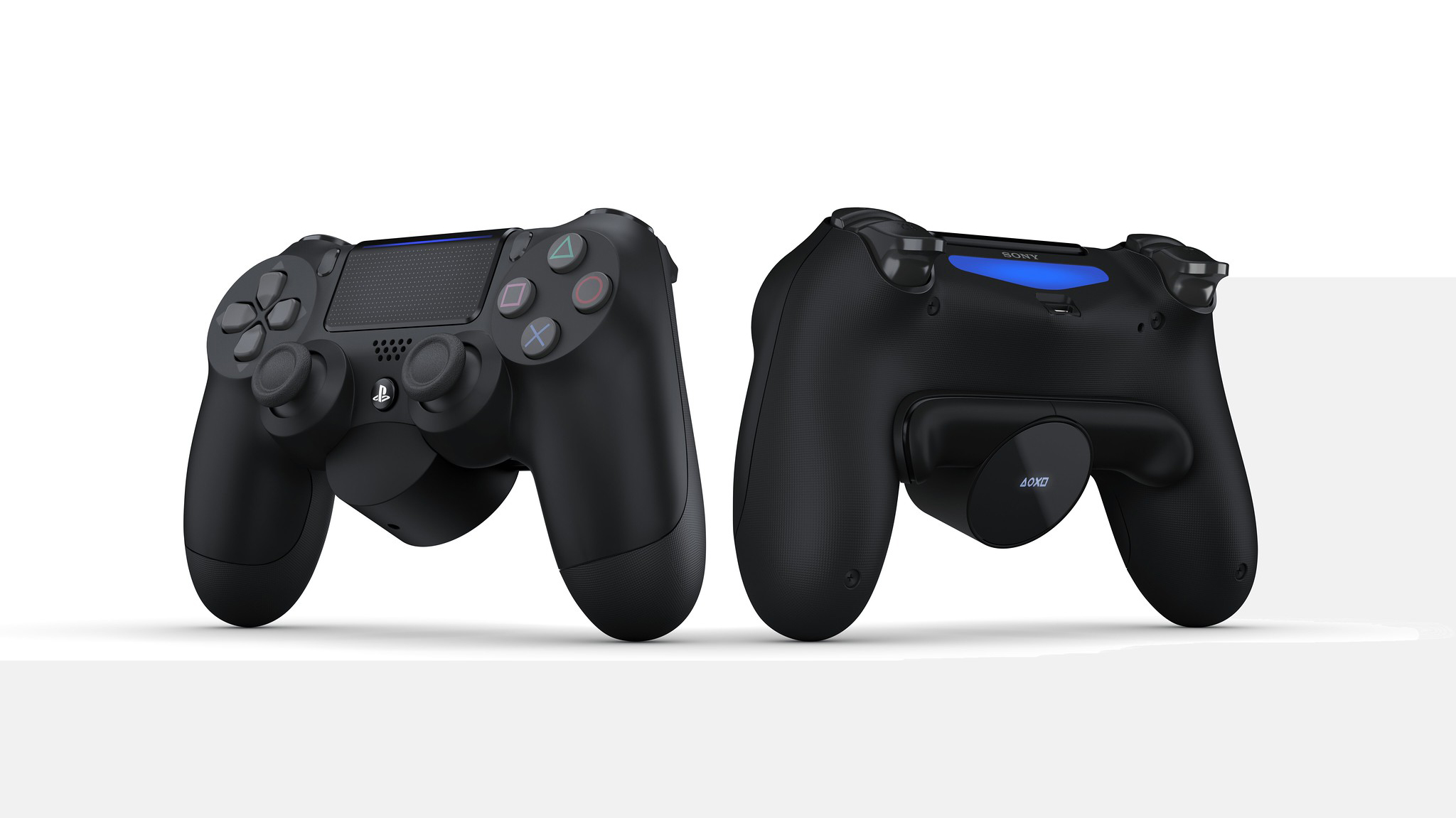 As the PlayStation 4 enters its twilight years, it seems Sony still has a few surprises in store.

In an interesting move, Sony has announced a new official accessory for the PlayStation 4 (PS4) — the DualShock 4 Back Button Attachment.

The small accessory adds two buttons to the rear of the PS4’s DualShock 4 by clipping to the back of the controller and plugging into the gamepad’s 3.5mm headphone jack.

In a brief trailer, Sony explains that these buttons can be assigned to copy the functionality of any DualShock 4 button. For example, you could shift R2 to one of the Back Button Attachment inputs.

The accessory seems like Sony’s answer to Microsoft’s excellent Xbox One Elite Controller and Elite Controller Series 2. The pair of high-end controllers both feature programmable paddles on the back that can act as short cuts to specific button presses.

The DualShock 4 Back Button attachment also features a tiny OLED screen between the two back buttons that displays information related to what the buttons are programmed to do.

Sony confirmed to MobileSyrup that the PlayStation Back Button Attachment is releasing on January 23, 2020 for $39.