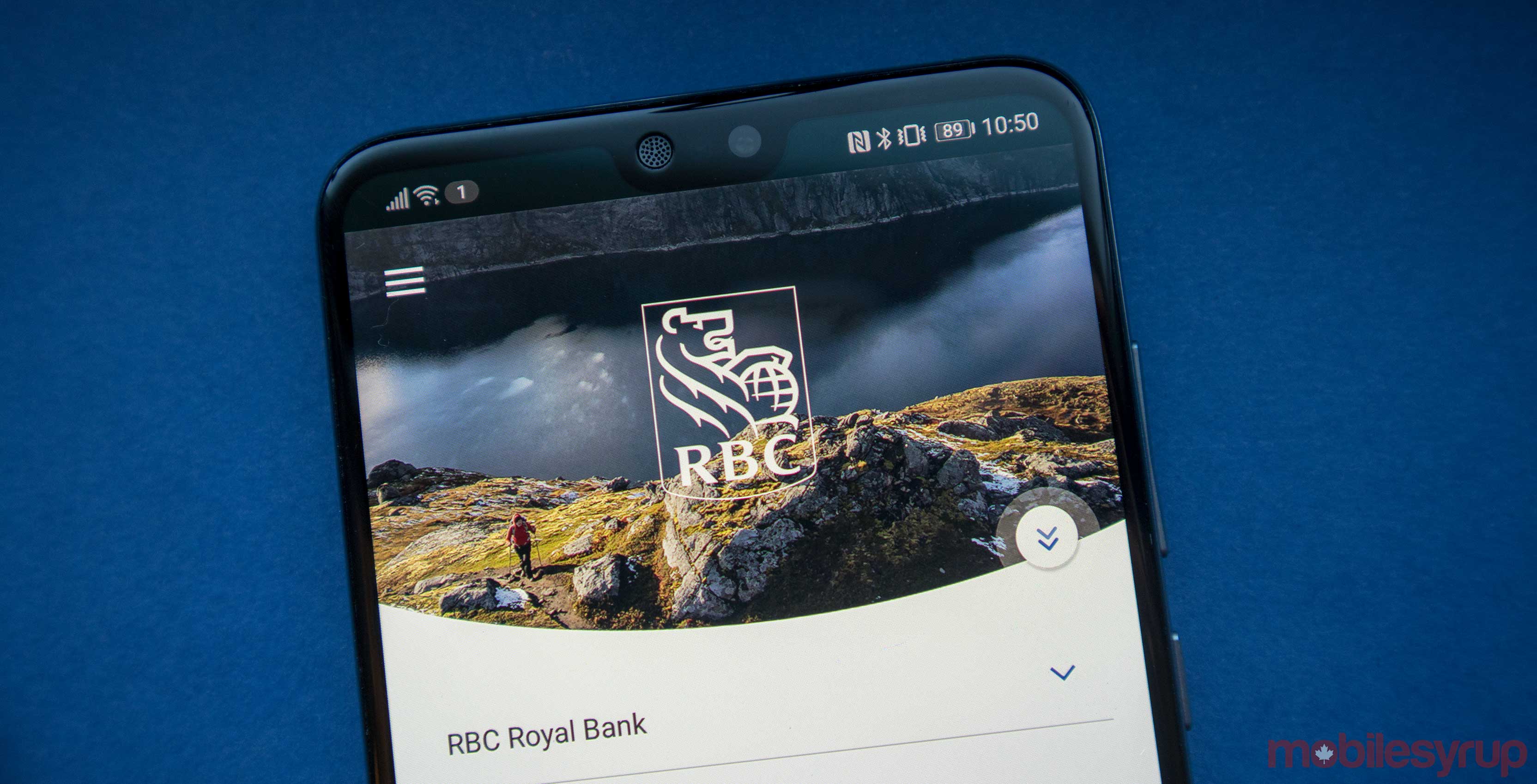 RBC says that it has ties with 3.2 million Canadians through its digital app-building efforts, as reported by the Financial Post.

The bank’s CEO, Dave McKay, says that RBC will work to convert the users into banking customers. It launched its RBC Ventures subsidiary in 2018 to obtain five million users for its apps in five years.

For instance, one of the apps is called ‘Arrive‘ is a social and professional network for newcomers to help them succeed in Canada.

Another app called ‘Butter’ is designed to help users organize their memberships and subscriptions while earning cash rewards. There are more than a dozen other apps that are a part of RBC Ventures.

RBC wants to convert at least 10 percent of the 3.2 million users into banking clients. McKay said that around 50,000 have already converted into customers of the bank. However, he said that this was part of a pilot phase that was not backed with any sort of marketing.

McKay says that another 14 ventures are currently being developed, which will lead to a total of 31.

[Clarification 05/12/10]: A sentence has been added to this article to clarify the premise of the ‘Arrive’ app.